Like the old proverb says, “Fool me once, shame on you. Fool me twice, shame on me.” To prevent big corporations from misbehaving and taking your money, you need to pay close attention, not let inertia stop you from protecting your financial interests, and not let setups intended to discourage you from making the best choice for yourself deter you from doing just that. Here's how I saved hundreds of dollars by doing just that, and how you too can likely do the same. 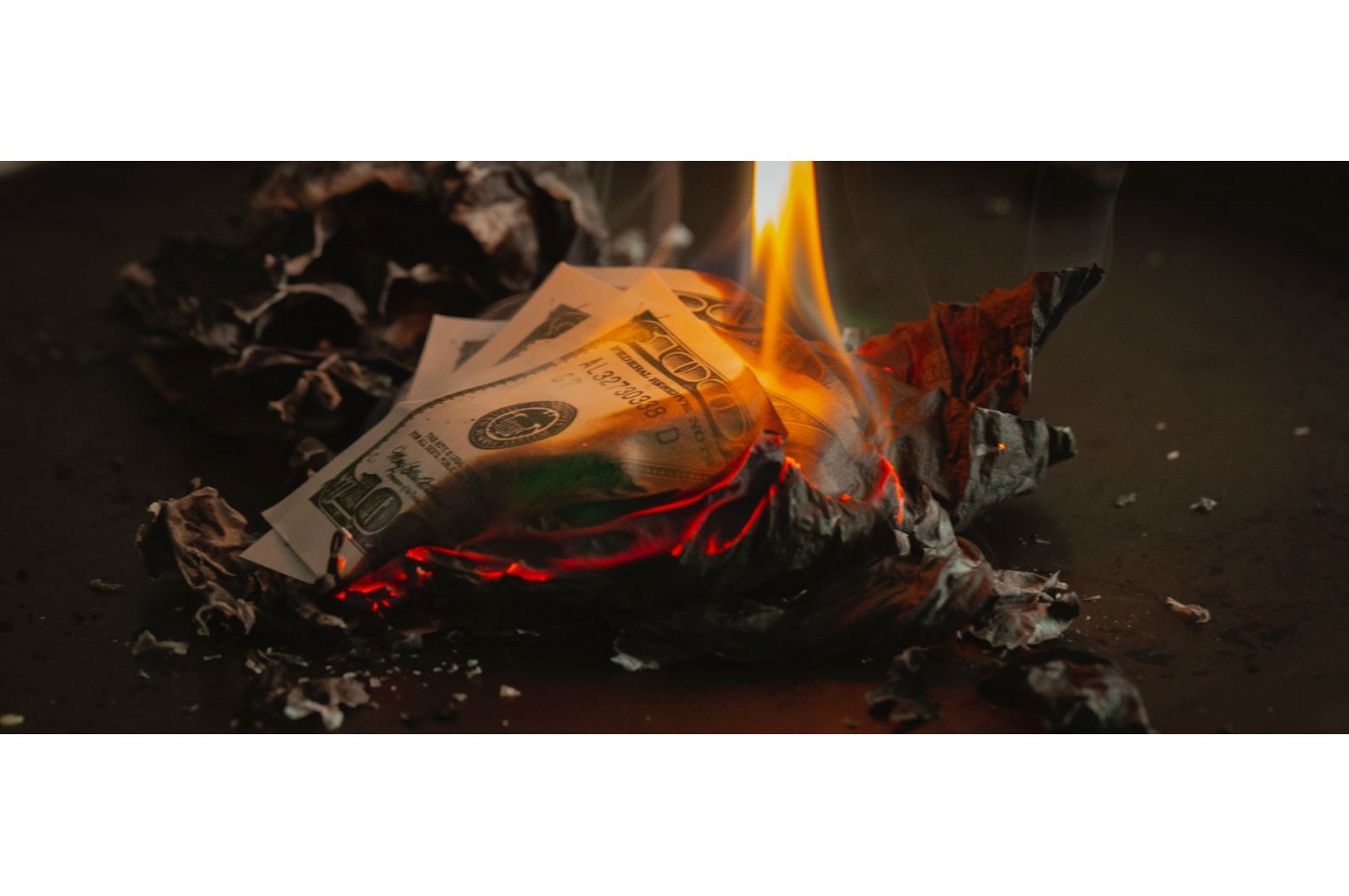 I just saved hundreds of dollars.

All it took was paying attention, and acting on what I realized.

Before I give you all the details, I’d like to make a small detour to set up the context.

A Joke that Hits Close to Home

They start off with an everyday occurrence, then add something that seems off-kilter, and finally reveal a twist that resonates with our life experience.

Here’s one of my long-time favorites, and the lesson it teaches us.

A man goes to a restaurant for a solo dinner.

He orders a steak dinner with wine, and really enjoys it.

Pulling out a pencil, the waiter crosses out the offending line in the check, hands it back and responds with a shrug, “Didn’t work…”

This resonates with so many experiences in our lives, that when something like it happens to someone in my family, we can all recite in unison, “Work/didn’t work.”

A Case Study in Treating Customers Badly for Fun and Profits

Since then, we Marylanders, like the residents of 25 other states, can choose our energy suppliers (though we’re still captive to a specific company for energy delivery, which accounts for ~40% of my electric bill and ~60% of my gas bill).

We also get to choose whether we want our energy prices to fluctuate month to month with the volatile energy markets, or have them stay fixed for anywhere from a few months to 5 years by signing a fixed-rate plan.

A couple of years ago, I signed up for a 12-month fixed-rate plan for both electricity and gas supply from Constellation New Energy, Inc. They had what were then the best rates for residential electric and gas supply, which I happily locked in.

Just under a year later, they sent me their auto-renewal offer with much higher rates, unless I called to opt out.

I called them and asked to get out of their renewal offer.

It took some effort to get through, and then they tried to entice me to stay by offering better rates.

Even those better rates were higher than our local utility’s baseline price for gas, so I declined their new offer. For electricity, their revised offer was slightly better than other options, so I agreed to renew at the improved rate.

Another year went by, and another letter arrived.

Again, the renewal was set to be automatic, what’s known as “opt-out.” And if you don’t pay attention and ask to get out after they renew you, there’s a $175 cancelation fee.

Also again, the offer was significantly higher than my current plan rate, and more importantly, significantly above current market rates.

To get out of this bad deal, I again had to call Constellation.

The rep that picked up the phone (after a long wait on hold) couldn’t unenroll me. He could only try and offer me a better rate if I agree to stay with Constellation. That better rate was closer to market rate, but still higher than other options.

When I declined, he had to transfer me to a different rep.

Another long time on hold.

Then the call was disconnected.

Yet another long wait

And again, another rep who couldn’t get me off the auto-renewal and had to transfer me.

After a fourth long wait, I was finally able to get out of the bad renewal deal without paying a $175 cancelation fee.

Constellation’s 1–2–3 Setup for Bilking Their Customers

Why Constellation (and Other Companies) Do This

I can’t prove it, but I’m pretty confident I know why they do this. In a word, profits.

Their experience teaches them that most of us don’t pay attention.

If 3 out of 4 of those fixed-rate plan customers ignore the opt-out renewal letter, based on the average residential electric usage, Constellation would make on average an extra $100/year profit per customer.

For the minority of us who pay attention, if the increase in rates sounds small enough (e.g., less than 2 cents), inertia stops us from picking up the phone. If that accounts for half of those who open the letter, it would net Constellation another $17/year average profit per customer.

Then, there’s the even smaller minority who not only pay attention, but also realize that even 2 cents multiplied by enough kWh over the course of a year adds up to hundreds of dollars. They make those of us in this smaller minority jump through multiple hoops, in the hope that we’ll just give up.

In my case, it took 2 phone calls, 3 reps, and 4 long waits on hold to opt out of their bad auto-renewal deal.

If they make even 1 in 6 of the small minority who actually call give up on trying to get through, that would bring in another $3/year average profit per customer. As an added benefit, making it harder to get through to a rep saves Constellation on labor costs.

And for those of us in the smallest minority, who pay attention, don’t let inertia prevent us from calling, and insist on getting through all the hoops?

Guesstimating the Excess Unearned Profits that Come at Our Expense

Using the above hypothetical percentages (even ignoring the labor-cost savings), the total extra profit to Constellation would be over $120 per year per customer.

That may not sound like a lot for a big corporation. But multiply it by a large enough number of customers, and you start talking real money, even for a big company.

According to the US Dept. of Energy, ~87% of electric customers are residential, so Constellation likely has ~1.74 million residential customers like you and me.

If they generate an extra $120 annual profit per residential customer through these tactics, that would bring in over $200 million in excess annual revenue!

And not only does it not cost anything extra, it actually saves them on labor costs, so their profits climb by even more than that obscene amount of money!

On a personal basis, I will never again choose to buy energy from Constellation New Energy, Inc.

But more broadly speaking, we all need to pay close attention to the (mis)behaviors of big corporations, not let inertia stop us from protecting our financial interests, and not let setups intended to discourage us from making the best choice for ourselves deter us from doing just that.

The above total numbers for Constellation’s excess profits are based on guesstimates, since utilities don’t make it commonly known how many customers are on what sort of plan, and how many of us jump through all the hoops to opt out of their artificially expensive auto-renewal plans.

Their actual excess profit may thus be lower or higher than my $200 million/year guesstimate.

Similarly, it’s theoretically possible to come up with a different explanation for why Constellation does things the way they do. However, personally, I think profit is the most likely motivation.

What isn’t a guess is that by opting out I’ll save hundreds of dollars on my electric supply next year.

What’s also more likely than not is that if you pay attention, you should be able to save hundreds of dollars a year on your utility bills when it comes time to renew your fixed-rate plan.