Cars are one of the largest budget items for most Americans. Used cars aren't necessarily less expensive to own overall than new ones, but if you decide that buying used is the path for you, here are 7 questions you want answered, and where you need to pay close attention not just to the content of the answers, but also to the non-verbal cues you pick up when the seller answers.

7 Revealing Questions to Know You Found a Solid Used Car 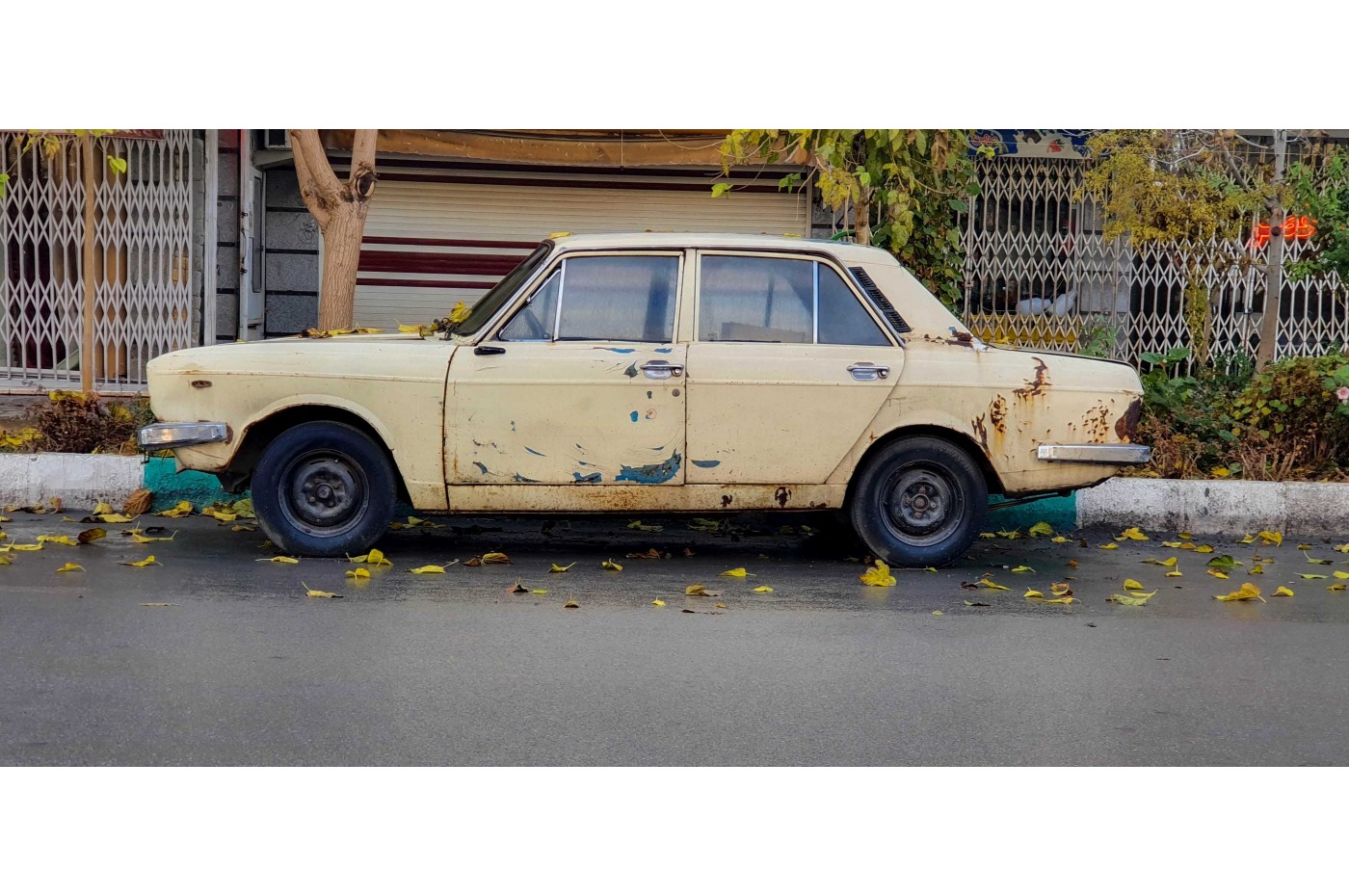 Over the past 37 years I bought a total of 8 cars.

That’s not very many, because I’m a firm believer in buying the right car and driving it for as many years as possible, until repairing it is more expensive than it’s worth.

Of the 4 cars I bought used, I had almost immediate problems with two, both purchased from a private party. The others came from my brother in law or from a dealer, and both served me well for many years.

How to Decide If Buying Used Is for You

Financially and ecologically speaking, if you don’t have to buy a car, don’t. This is one of the largest budget items for most people, so if you can do without, take advantage of that fact.

If you do have to buy a car, as I wrote elsewhere, although counter-intuitive, it usually makes more financial sense to buy new than used.

If Buying Used, 7 Things You Need to Know First

Those 2 used cars I bought and regretted? Each was due to issues I could have avoided had I known what to ask (well, in one case I did ask and was lied to, but that’s another story…).

How many owners has the car been through, how long have you owned it, and why are you selling?

If the car is on a used-car lot, this isn’t relevant. However, from a private party all three parts of this question could be revealing.

Ideally, you want to hear that the seller was the original owner, has owned the car for years, and is selling to upgrade to a newer car.

Even if the seller bought the car used, if the person she bought it from was the original owner, that’s not a deal-breaker. Especially if the seller owned the car for years and wants to get a newer model or is moving into the city and won’t need a car there.

However, if the seller bought the car a few months ago, that’s usually a red flag that it may have lots of problems. Unfortunately, not all sellers will be forthcoming and honest, so you need to pay attention to non-verbal cues to assess if you’re being sold a bill of goods.

Has the car been in a major accident or flooded? If so, how was it damaged and how was it repaired?

If a car was flooded (think Hurricane Katrina), don’t touch it with the proverbial 10-foot pole. It will almost certainly have big corrosion and electrical problems. If it went through a major accident that affected its chassis, that’s another headache you’ll want to avoid.

That last is what the seller lied to me about when I bought one of the two problem cars. When I found out he lied, I was lucky enough to be able to make him take it back and refund the full purchase price.

How many miles are on the odometer, and is it the original odometer?

Having about 12,000 miles a year is considered standard (though many people drive at least 15,000 a year). If the car has many more than that, at the very least the price should drop accordingly ($0.20 for each excess mile is typical – so if the car should have 60,000 miles and has 70,000, the price should be about $2000 lower). Having extremely low mileage will likely mean there is less wear and tear on many of the car’s systems.

Note that some cars have their odometer switched out. I once had to replace one of my cars’ odometers. When this is done by a reputable shop, they’ll put a sticker stating the number of miles the old odometer had on it, possibly on the side of the driver’s door or its frame. If this happened to a car you’re considering, add the old odometer’s reading to the new one’s to know the correct number of miles.

Where was the car usually driven, and where was it parked?

Also, cars that were used mostly in northern states where there’s a lot of snow each year will tend to have more corrosion problems than in states where roads are rarely salted.

Cars that were garaged most of the time will likely be better preserved than those parked mostly on streets and outdoor parking lots.

Was it regularly maintained, and if so, can I see the service records?

It’s possible the car was maintained by someone the owner knows, or by the owner personally. That doesn’t automatically make it a bad purchase, but it’s riskier than if you get a full set of maintenance records from a shop specializing in that make.

Just listening to how the seller answers may give you a sense of whether everything is on the up and up. Is the seller hemming and hawing about those records? If yes, the car may not have been regularly maintained, which means it may have many issues.

What’s not working properly and can I take it for inspection by my mechanic?

Ideally, you want to hear that all the major systems are working well, and that anything that isn’t working is either inexpensive to fix (ha!) or the price is lower to account for it. It’s also best if it’s something you can live without (like maybe the passenger-side seat heater if you’re single).

If the seller is hesitant, let alone isn’t willing to let your mechanic inspect the car, that’s a major red flag. However, in some states, like Maryland, a used car being sold has to go through a state inspection (paid by the seller) before it can be sold, in which case the state inspection should catch most problems.

If you had to drive the car today to (insert name of a city a few states away), would you do it?

If you’re buying a real clunker that you’ll never drive farther than the next town over, skip this question.

However, if you need to be able to drive it longer distances, you want to make sure it’s reliable enough to go the distance, and even 10× the distance you’ll be driving regularly.

Again, pay attention not just to what the seller says, but also how he says it. If you sense any hesitation or shiftiness, let alone if the seller answers, “No,” you probably want to skip this car.

If you do have to buy, in most cases you’re better served buying new and driving it for 10 years or longer (see caveats above).

If you decide that buying used is the path for you, the above are 7 questions you want answered, and where you need to pay close attention not just to the content of the answers, but also to the non-verbal cues you pick up when the seller answers.

The last and most obvious point is that you want to make sure that the price you’re being asked to pay makes sense for the car, its age, its mileage, and its condition. Edmunds.com is a great free resource that can help you determine that.