... and It Isn't "Do I buy or not?" As I shared previously in "Embrace Your Humanness – A Practical Guide to Having More," I would have been better off had someone shared with me this hard-won piece of financial wisdom when I was 30. It was November ’92, and I was looking at the first car I’d ever buy in the US, a 3-year-old 3.8-liter Ford Taurus LX. Buying it took most of my cash on hand, plus $6000 borrowed at 10.4% annual interest rate. The payments were almost 10% of my after-tax salary! I could have, heck, should have found a car that cost half as much, even if it meant buying a 5- or 6-year-old midsize. But I was hooked, and the used-car salesman reeled me in. Here's what I wish someone had taught me.

Achieve Financial Freedom by Asking Yourself This Before Buying Anything Significant 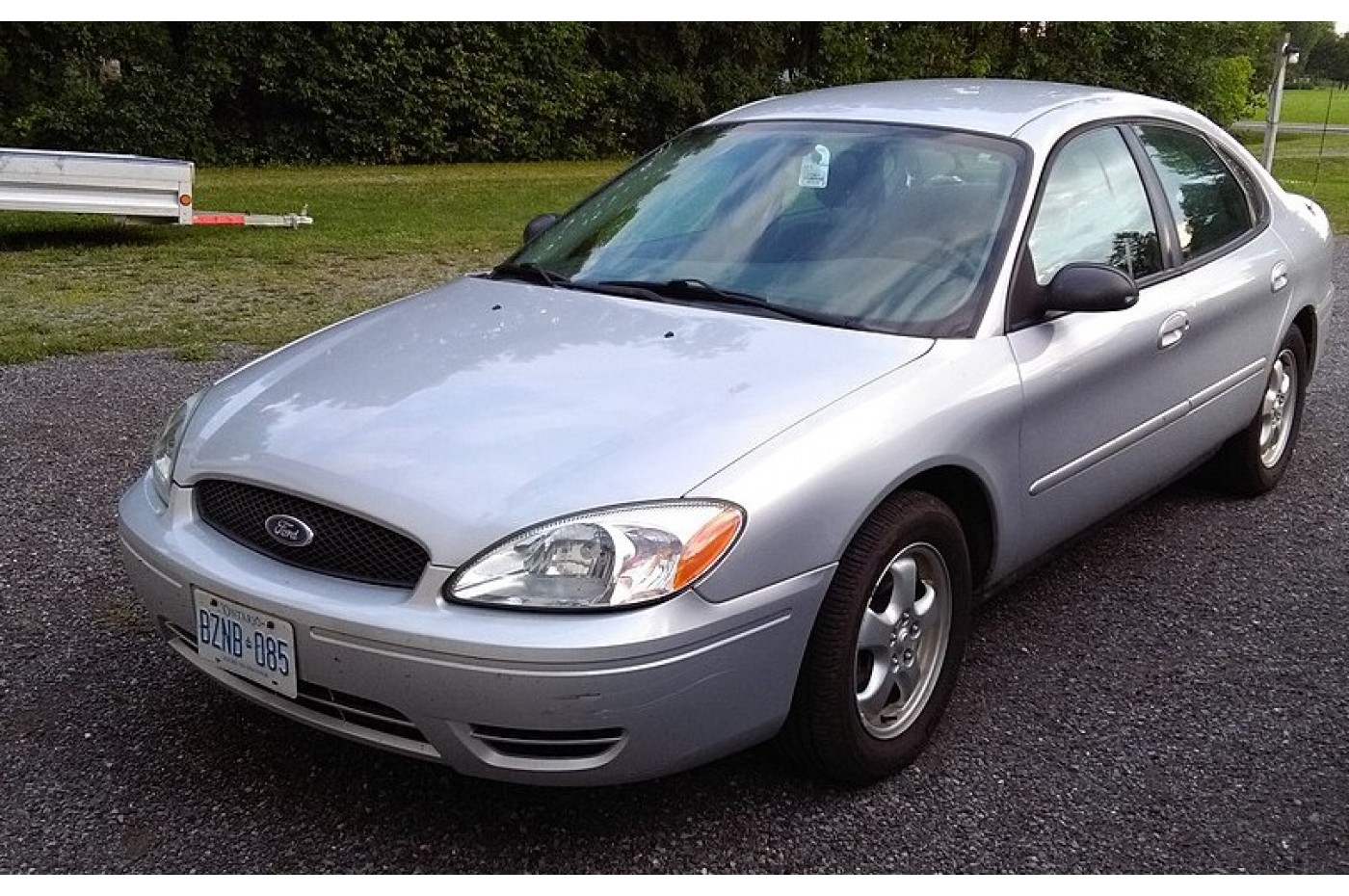 As I shared previously in "Embrace Your Humanness – A Practical Guide to Having More," I would have been better off had someone shared with me this hard-won piece of financial wisdom when I was 30.

It was November ’92, and I was looking at the first car I’d ever buy in the US, a 3-year-old 3.8-liter Ford Taurus LX. Buying it took most of my cash on hand, plus $6000 borrowed at 10.4% annual interest rate. The payments were almost 10% of my after-tax salary! I could have, heck, should have found a car that cost half as much, even if it meant buying a 5- or 6-year-old midsize. But I was hooked, and the used-car salesman reeled me in.

As a Society, We Have a Financial Problem…

As Americans, we have a problem. A big one. It shows up in our low saving rate (down by almost half relative to what it was in the 60s, 70s, and much of the 80s), in our out-of-control debt (average consumer debt is ~55% of the median US household income, based on data from here, here, and here), and in the fact that 60% of us would be unable to come up with $1000 for an emergency without borrowing it.

You could blame this on how wages haven’t really moved much after accounting for inflation over the past few decades, while college tuition and cars (two major types of consumer debt) have increased dramatically.

You can blame it on the huge number of ads we’re bombarded with — in 2015, the estimate was between 4000 and 10,000 per day, and I’m pretty sure that if things have changed since, it wasn’t for the better.

You could blame it on the limited and mostly ineffective financial education most of us get, if we’re even lucky enough to get any. After all, in a society where the median net worth of people aged 65–74, is just $224,100, are most of us even qualified to teach anyone how to behave financially?

Keep in mind that if you have $224,100 in a conservative portfolio and don’t want to outlive that money, you can only withdraw $747/month for expenses. If that $224,100 is your entire net worth, and you own a home worth as much as the median home value in the US, or $226,800, you have no retirement nest egg, because your financial “assets” are actually a debt of about $2700.

This May Be Your Personal Problem Too

If you haven’t been living under a rock for the past decade or two, none of the above should shock you, and I’m pretty sure you’d rather not fall into those kinds of statistics, right?

But every day, you have to make financial choices. Lots and lots of them. Do you buy a shirt, or a pair of shoes, or a TV, or a car, or a house; and if you do, which one should you buy out of all the options being pushed on you.

Enter the financial gurus. These good people rant at us that we should live the most frugal lives possible, scrimping, not buying a latte at Starbucks, brown-bagging lunches, and of course never eating out. They insist that we should use every possible dollar to pay down our debt (even our mortgages, which makes no financial sense for most of us). Of course, it’s probably not too difficult to tell people to live like that when the pilot of your private jet is whisking you off to your very own private tropical island.

But maybe they’re actually right. Perhaps we should live as virtual slaves to our future selves. Isn’t that the moral of the story of the grasshopper and the ants?

I recently read a piece arguing against frugality. The author made the point that slaving away just to set money aside for retirement means that you end up not enjoying your youth, when you’re in the best shape to travel, party, etc. By the time you have enough to retire, she argued, you’re often too sick and physically limited to do a lot of the fun stuff that life offers. Taken to extreme, this is how the grasshopper in Aesop’s fable lived during the summer. But then winter struck and, starving, he had to beg the ants for help.

This leads us to my main point. The ancient Greek philosophers were great believers in the “Golden Mean.” The middle road between extremes. For example, being undeterred by any threat would make you reckless. On the other hand, being stopped cold by the tiniest risk would get you (justifiably) labeled a coward. However, if you find a good middle road, where you’re willing to take calculated risks, and when the stakes are high enough, you’d run into a burning building to save a child, well, then you’re a hero.

To build financial success requires you to find your own fiscal golden mean. You need to find the right balance between spending enough to enjoy your life in the present, at every age, while setting enough aside to help your future self avoid the grasshopper’s fate.

The one question you should ask yourself before making any significant purchase is this:

If I put myself a day, a week, a month in the future, will having made this purchase make me happy, or would I regret spending money that I could have instead invested toward my financial freedom?

When asking yourself that question, keep in mind that what’s at stake isn’t just the number on the price tag of what you’re thinking of buying. It’s that number plus all the other dollars you’d end up with if you invest the money instead.

Assuming an average annual return of 7%, a single dollar invested when you’re 57 (my current age :)) would almost double by the time you’re 67 (my full retirement age according to the Social Security Administration). A dollar invested at age 47 would become almost $4. Invest that buck at 37, and you’d have over $7 when you’re 67. Invest it at 27, and it’ll grow to $15 by then. This means that if you’re 27 and looking at spending $1000 now, that purchase will reduce your retirement kitty by $15,000! That’s enough to give you an extra $600 to spend every year in retirement, according to the 4% rule.

Still want to spend that thousand bucks now? Maybe, but maybe not.

Don't Waste This Question on Lattes

The reason I suggest asking the above question only about significant purchases is that will power is a limited resource. The more decisions you make throughout your day, especially ones where you’d rather do what you know isn’t a good idea, the more difficult it becomes to keep making good choices. You have to choose your financial battles wisely.

Don’t waste your will power on saving $4 by not buying a latte, if you love those. Instead, spend that will power when deciding if you’ll buy a house, and if so, which one. Spend it on choosing whether or not to buy a car, and if yes, which one, and should it be used or new.

What do you ask yourself before buying something significant? Are there big purchases you now regret that you would have avoided had you asked yourself to put yourself in your future self’s shoes before pulling the trigger on that purchase?

This article is adapted from a version previously published on www.WealthTender.com.