In their haste to publish sensationalist headlines, mainstream media tends to overlook important factors. Whereas they claim that new-car prices are “through the roof,” that's beyond hyperbole and into outright error when you compare to new-car prices of a decade ago or more. Plus, today’s new cars come with a suite of safety features that would have been in the realm of science fiction back then. Here's a comparison of my last car's price when new to a similar car today, along with a tip on how to get the best price possible on a new car in today's environment.

A Reassuring Truth: Are New Cars Really So Very Expensive? 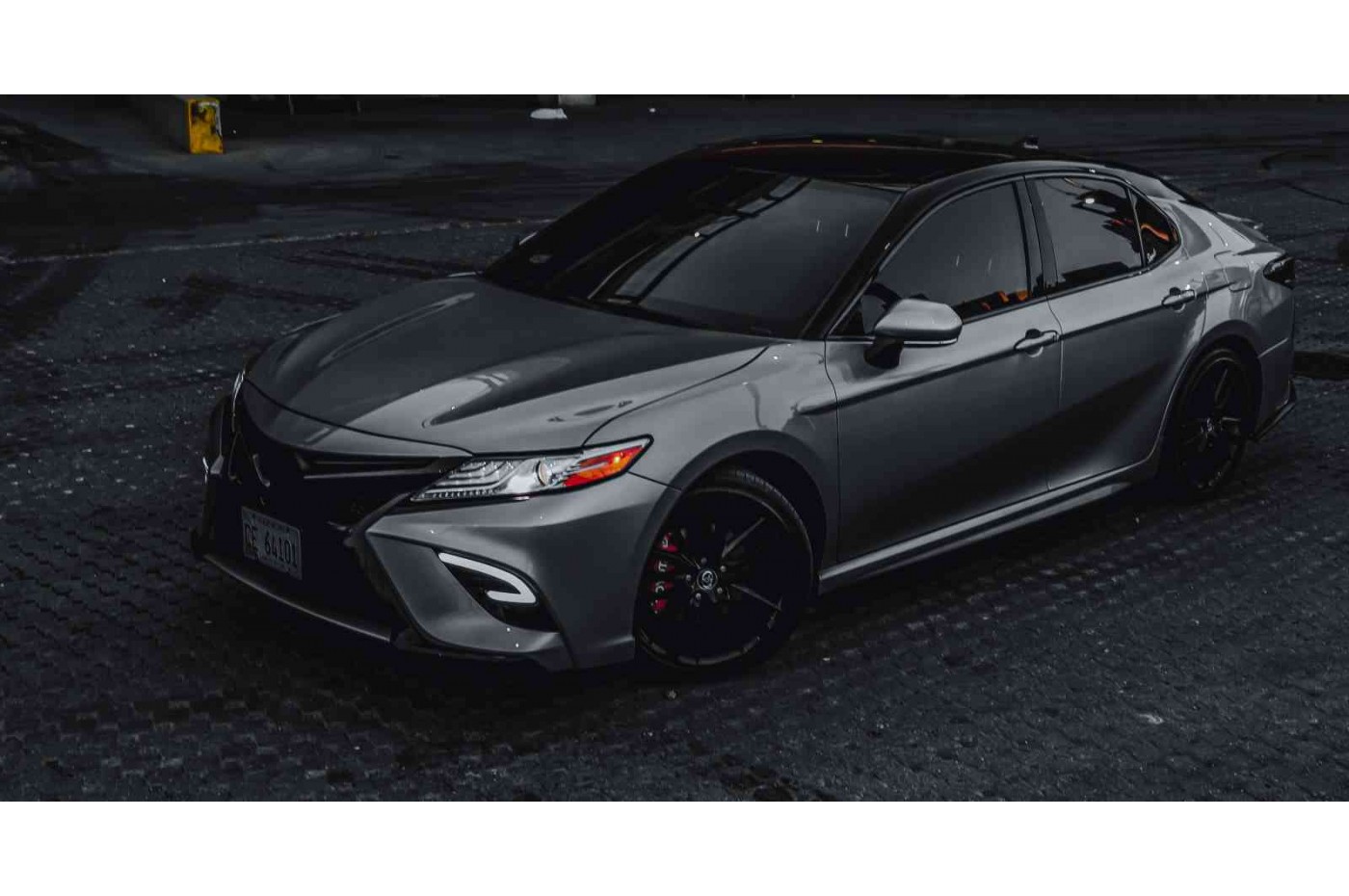 I’m not talking about the spike in used-car prices, though that too isn’t surprising.

No, I’m talking about the doomsday drumbeat about “through-the-roof” new-car prices. Here’s a representative sample of half-a-dozen pieces harping on that theme:

The gist is simple.

The Covid pandemic caused a worldwide chip shortage, and because chips are needed everywhere in our high-tech world, car makers have a hard time getting enough to fill dealership lots like they used to.

Economics 101 – when constrained supply meets surging demand, prices go up. A lot. Add to that supply-chain disruptions affecting a wide range of goods and services, and you have a perfect pricing storm.

In the past, new-car buyers could safely ignore the MSRP, or “Manufacturer Suggested Retail Price,” as an amusing fantasy. Instead, we’d try to get our new cars under dealer’s invoice, or at least within a couple hundred dollars of that much-lower price.

Now, step onto a depleted auto dealer’s lot, with a couple dozen cars of all models, rather than the many hundreds of pre-pandemic times, and you’re quoted prices thousands above MSRP!

No more discounts. No more zero-interest financing options. Few car-maker incentives, and where you do find them, they’re measly.

Sort of sounds like I’m jumping on the same high-prices bandwagon here, right?

A Surprising and Overlooked Truth About New-Car Prices

I’m a long-time believer in buying cars new and driving them for at least a decade. That’s why, when I needed a car back in August 2009, I bought new.

If you want to drive your car for so many years, you’d best get a highly reliable car with all the features you want, so you’re less likely to be tempted to replace it after a few short years. That’s why I bought a 2010 Toyota Camry XLE V6 with all the (useful) bells and whistles (I declined the BS stuff like rear bumper applique).

Not bad for a super-comfortable, super-reliable, top trim Camry.

To see how that compares to today’s “through-the-roof” prices, I went to Toyota’s website, and “built” the most comparable 2022 Camry XLE V6 with the closest features I could find.

Here’s what came out…

Perhaps the chorus of click-seekers were right after all?

On top of that, the 2022 model has extra safety features that the 2009 model lacked. Things like Bird’s-Eye View Camera with 360⁰ Perimeter Scan, Intelligent Clearance Sonar, and Rear Cross-Traffic Breaking.

In their haste to publish sensationalist headlines, mainstream media tends to overlook important factors, like inflation. Whereas they claim that new-car prices are “through the roof,” in real dollars they’re actually lower than they were over a decade ago! Plus, today’s new cars come with a suite of safety features that would have been in the realm of science fiction back in 2009.

Thus, if you need a car, now’s a pretty decent time to get a new one, though I wouldn’t say the same for a used vehicle.

As a bonus tip, I’d suggest you find a good dealership near you, and concentrate your family’s car buying there.

That’s what I did. All told, my family has now purchased 5 cars in 12 years from the same dealership.

As a result, when the car I ordered recently came with cosmetic features I didn’t ask for, to the tune of $500, they didn’t charge me for them. They also threw in the $1000 coating treatment I didn’t order. Even more importantly, they charged me $0 over MSRP, compared to the $5000 over MSRP local dealers typically charge these days.

If you didn’t keep track, that’s a total of $6500 that I’d have had to pony up at another dealership.