Does writing checks for taxes out of your personal account feel like the government is violating your personal finances? For me, once money is in my personal account, I want to know that I can count on it to pay for the mortgage, groceries, and yes, even the occasional vacation. I don’t want to ever write a check to the US Treasury and realize that I just emptied out my checking account so I need to scramble to cover our expenses. Here's how I guided a client to address these concerns. 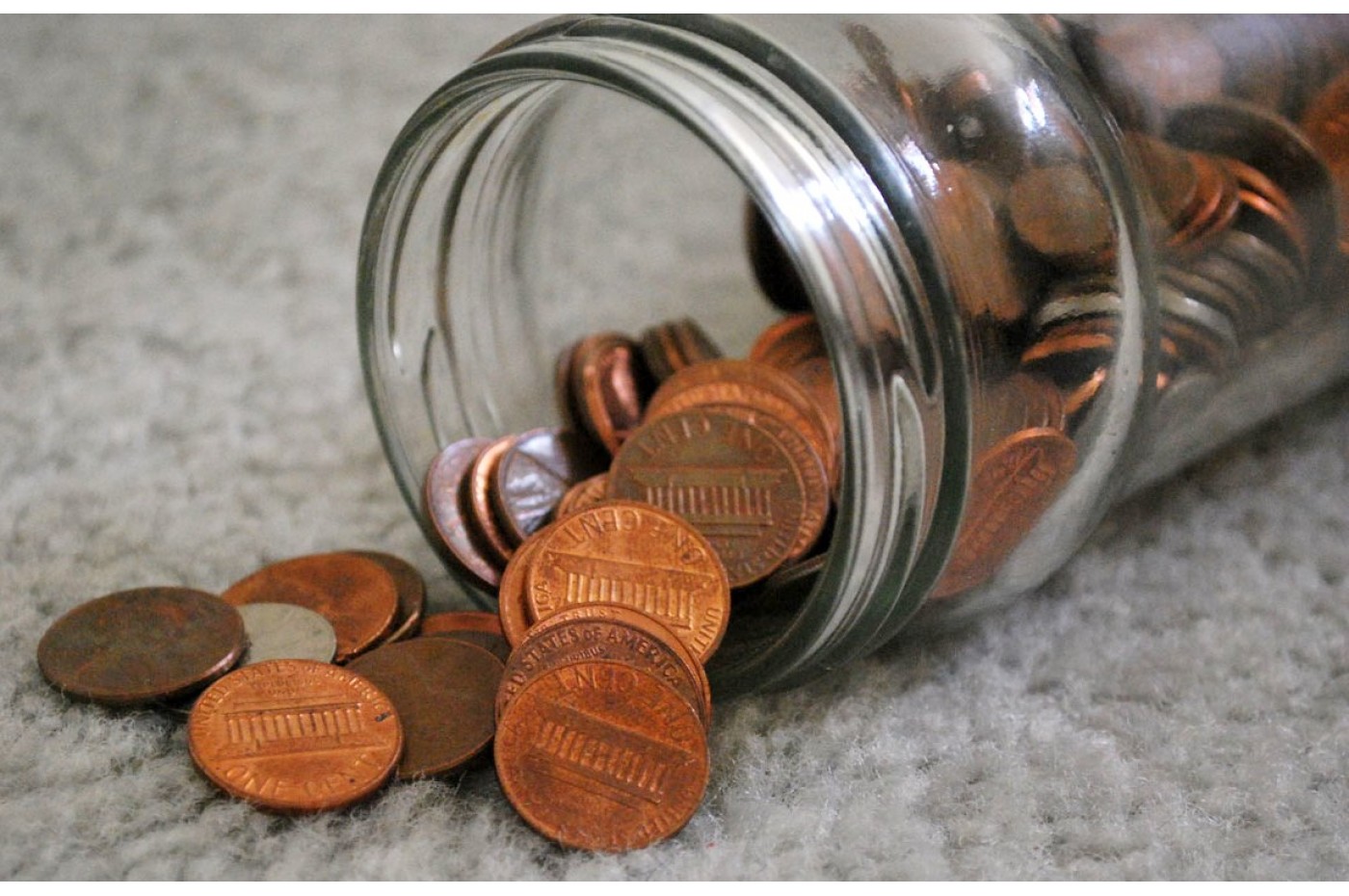 One of my clients, call her Jane, came to me with an issue that should be familiar if you run a solo business – taxes. Surprisingly, she wasn’t struggling with her taxes being too high. Her issue was the emotional impact each quarter when she had to write checks from her personal checking account to the US Treasury and the Comptroller of Maryland. Each time she had to write a tax check, it felt like the government was picking her pocket.

It’s not that she thought the government shouldn’t tax anything. She realized taxes are how things get paid for that we mostly take for granted: roads, public schools, law enforcement, a military to protect us, etc. It’s just that once money was in her personal account, she counted on it to be available for her family’s needs.

I got it. Once money is in my personal account, I want to know that I can count on it to pay for the mortgage, groceries, and yes, even the occasional vacation. Early in my consulting career, I had a significant slowdown right after a great year. Since you can pay estimated taxes based on 110% of the prior year's tax liability, my quarterly payments hadn't covered all the taxes I owed on that great year. That meant I had to write a couple of whopping big tax checks right as current income was dropping like a rock, giving me a heart-sinking feeling I never want to experience again.

There’s a joke that goes, “If you want to make G-d laugh, tell Him your plans.” This doesn’t mean you shouldn’t prepare for the future. It just means you have to expect things will usually turn out at least a bit differently than you planned, and the best way to do that is to prepare margins and contingencies.

When I asked Jane how she prepared for tax time, she acknowledged that she really didn’t. She’d periodically transfer to her personal checking whatever money was left in her business account after covering business expenses. Once per quarter, she’d write personal checks to cover her estimated taxes, which always made her feel like her personal finances were being violated.

My recommendation was simple, but made a profound difference in how she felt. I told her to do three things:

If you’re a robot, this would make no difference because money is money no matter what account it lives in. But if you’re a human like Jane, it makes a lot of difference. What bothered Jane, and would bother me, is that she had to send money to the government from her personal account - money she was emotionally counting as her own. Once she followed my advice, she started paying her taxes out of a bucket expressly intended for that purpose. As a side benefit it also helped make sure there was money available to cover those taxes.

Though relieved, Jane questioned my 15% figure. The last thing she wanted was to get the process right, but come up short because she hadn’t set aside enough. After all, federal tax brackets go up to almost 40%, and adding 15.3% for self-employment tax, and more for state and local income tax (about 8% in Maryland), taxes can easily go higher than 50%!

I reassured her that (a) setting aside 15% was better than setting aside nothing, as she had to that point; (b) taxes apply to profits after expenses, while the 15% applied to every dollar she brought in; and (c) after a year she could tweak the set-aside higher or lower if 15% wasn’t hitting the mark.

Setting aside a tax reserve is smart for two reasons. First, it helps you manage your emotional attachment to money once it’s in your personal account. Second, setting aside money for taxes will help you avoid sticker shock from your estimated taxes next quarter, so you can continue covering your business and personal expenses. It's part of a structure you can put in place to help you tell your money where to go, rather than letting it go where it will, and having to later figure out where it all went.