We’ve all been there. Student loans to help pay for tuition, a business loan to help rent an office space and furnish it before you see any paying clients, or credit card debt to cover expenses while you start building your practice – it’s tough to get your education and start a practice without incurring debt, and usually many sorts of debt. If that describes you, what’s the best way to pay off all that debt?

The Best Way to Pay Off all Your Debt 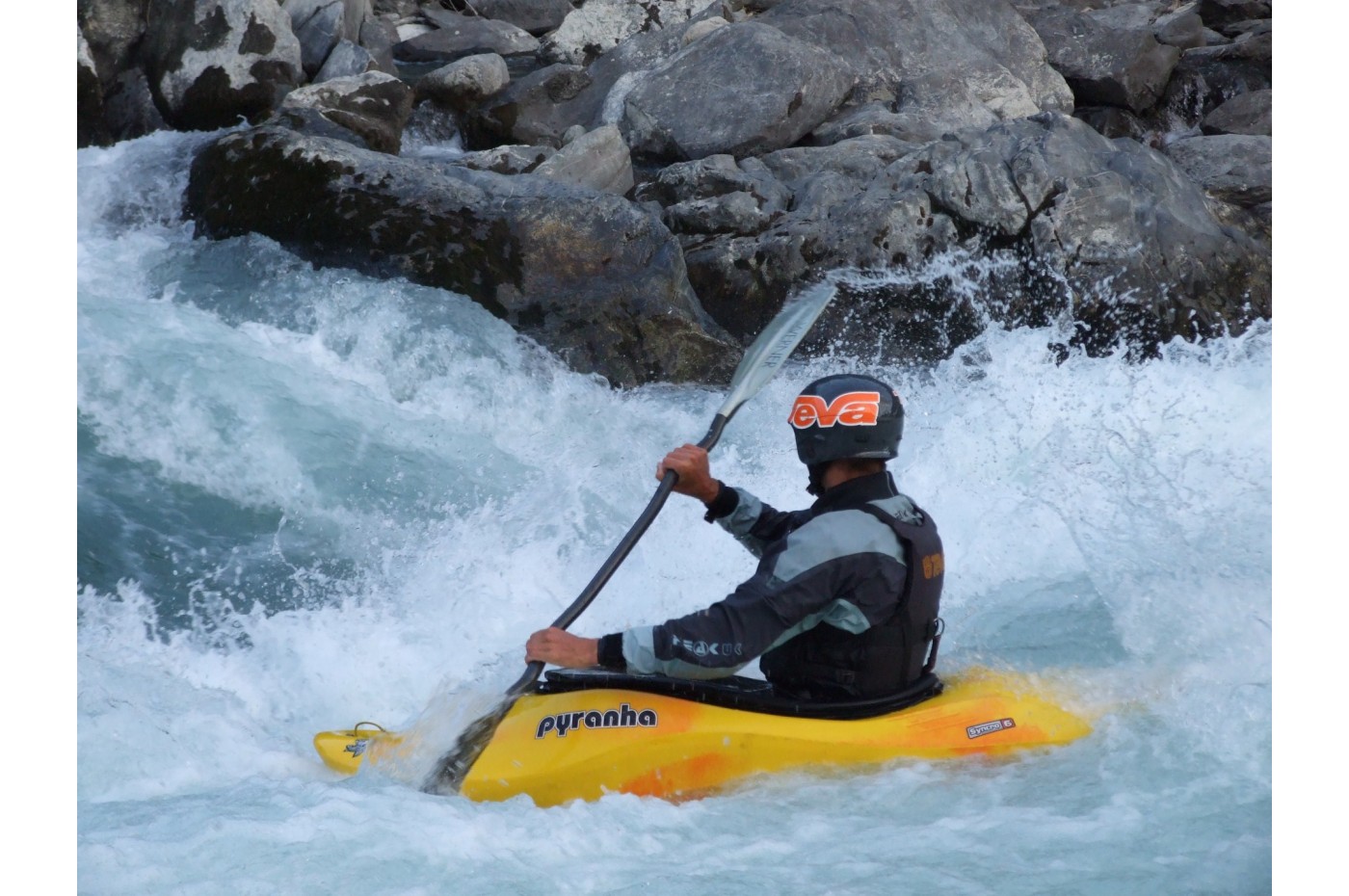 We’ve all been there. Student loans to help pay for tuition, a business loan to help rent an office space and furnish it before you see any paying clients, or credit card debt to cover expenses while you start building your practice – it’s tough to get your education and start a practice without incurring debt, and usually many sorts of debt.

When I started my post-doc (more years ago than I like to think), I had just moved to the US from Israel and had to borrow $6000 at 10.4% interest to buy a used Ford Taurus. Paying nearly $200 per month wasn't easy on a $31,000 salary that also had to pay the rent and put food on the table for my wife and kids, so I know how owing money can take a toll, both financially and psychologically.

If you too have more debt than you're comfortable with, what’s the best way to pay it all off ? It turns out there are two “best ways” to pay off debts, and your personality determines which one you should pick. Think of money like a river, with interest like a current you have to overcome. To pay off debt, you have to paddle against that current. If you don’t paddle fast enough, the current will carry you further and further downstream. In financial terms, if you pay less than the interest on what you owe, you fall deeper and deeper into debt.

There really are two best strategies for paying off your debt.

If you read carefully, you noticed that the two strategies are similar in that each time you retire your current “target debt,” you add the amount you’ve been able to pay against it to what you’ve been paying on your next target. The difference is the order of picking those targets – whether it’s the remaining one with the highest interest rate or the remaining one with the lowest balance. In both cases, as you retire more debts, you can pay ever-growing amounts to retire your next target debt more quickly.

The first method is like the kayaker choosing to fight the strongest current first, knowing that it’ll get progressively easier after that. In financial terms, the more quickly you pay off higher-interest debts, the less time those debts incur their higher cost. The second method is like our kayaker working on the easiest current first, building up his paddling skill and endurance, making it easier to tackle stronger currents later.

If you were a robot or computer, the first strategy would always win. However, most people find the second strategy easier to stick with – behavioral finance research shows you’re more likely to keep up with a difficult program if you experience early success.

To choose which method is best for you, ask yourself, “Am I disciplined enough to stay the course even if I don’t see the evidence of success (retiring a debt) early, or am I more likely to stick with it if I have such an early success? ” If you feel disciplined enough to stick with the harder rowing, you’ll pay less total interest by choosing the first method. However, if you’re not sure of your discipline, it’s worth paying a bit more interest if it keeps you paddling until you reach your target.

So, which method do you think is the right one for you?