Many financial experts (with or without quotation marks) harp on and on about what a terrible financial choice it is to buy a new car. Almost invariably, their main point is how the car drops in value by 10%, 20%, even 30% (so they claim) “as soon as you drive it off the dealer’s lot.” It’s so much more financially savvy, they say, to buy the car when it’s used, letting the poor sucker who bought it new pay for the massive depreciation of the first year or three. If you buy it used, say they, you’ll save massive amounts of money that you can then, e.g., invest for retirement. But is it really so?

Can Buying Your Next Car New Actually Save You Money? 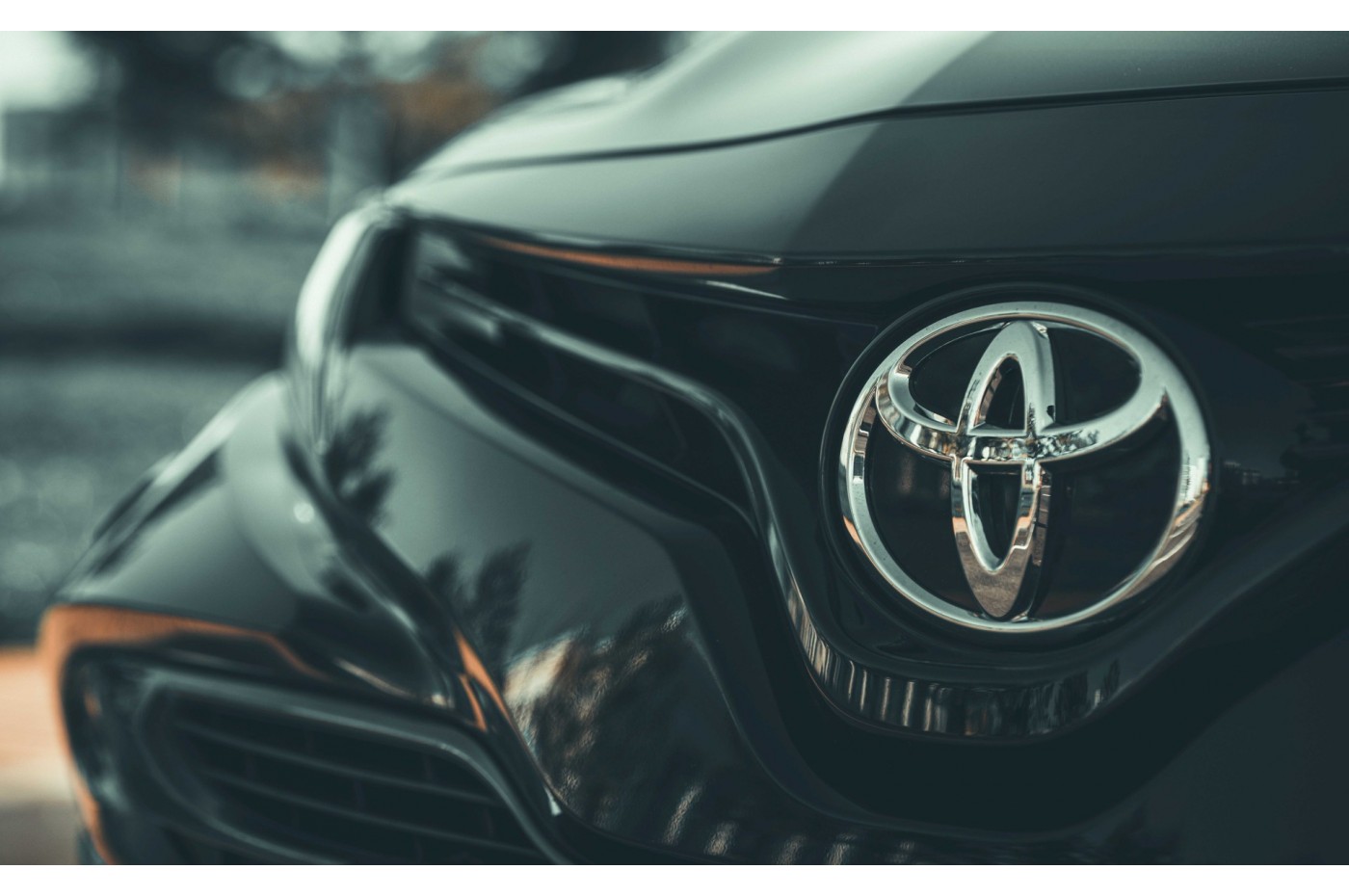 It Can Pay Off In Surprising Ways To Be A Contrarian…

It’s fairly well known that transportation is one of the three largest expenses (at least for most Americans).

If You Do Need to Buy at Least One Car, Should You Buy New or Used?

Many financial experts (with or without quotation marks) harp on and on about what a terrible financial choice it is to buy a new car. Almost invariably, their main point is how the car drops in value by 10%, 20%, even 30% (so they claim) “as soon as you drive it off the dealer’s lot.”

It’s so much more financially savvy, they say, to buy the car when it’s used, letting the poor sucker who bought it new pay for the massive depreciation of the first year or three. If you buy it used, say they, you’ll save massive amounts of money that you can then, e.g., invest for retirement.

But is it really so?

What The Data Told Us Last Year

In January 2020, I published a data-based comparison of buying a car new and keeping it for 10 years vs. buying the same model as a 5-year-old car and keeping it until it turns 10.

I used Edmunds.com’s “True Cost to Own,” which offers a massive database of the full cost of ownership of cars in the US. Edmunds provides that cost over a period of 5 years, so I had to come up with a way of “stitching together” data for buying a car new with the costs of buying it at 5 years old. You can see the details of how I did that in the original article.

The data showed that for two of the three models I compared, it was actually cheaper (on average per year) to buy new and drive a car 10 years, than it was to buy it 5 years old and drive it for the 5 years it has until it hits 10. For the third it was marginally more expensive.

Which Cars And SUVs Should We Consider In 2021?

To pick a few representative cars, I again went to US News and World Report’s Best Cars for the Money, of course updated for 2021.

There, I found that the best SUVs and minivans are:

While the best cars are:

This time, I picked the Toyota RAV4 Hybrid from the first category, and Toyota Camry and Hyundai Accent from the second. However, since I’m considering getting a Camry Hybrid in the next year or so, I decided to look at the hybrid version instead of the gas one for the Camry.

To recap the non-financial benefits of buying a car new:

But as Tom Cruise’s Jerry McGuire said, “Show me the money!”

Using Edmunds.com’s data, I compared costs again using similar methodology for the three vehicles. Here are the results for the RAV4 Hybrid, followed by the Edmunds.com screenshots.

Here are the same results for the Camry Hybrid, again followed by the Edmunds screenshots.

Finally, here are the results and screenshots for the Hyundai Accent.

The cost to own comparison of an Accent: buying new vs. buying a 5-year-old car (using "stitched" Edmunds.com data).

All this, and you get to drive a car that’s an average of 2.5 years newer!

Beyond refreshing the data, I wanted to expand on my analysis from last year.

I decided to do a deeper dive for one of the above models, the Camry Hybrid, and look at the option of buying it at ages varying from 0 to 5 years, in each case driving it until it turns 10 years old.

Frankly, I expected to see that buying it after 2 or 3 years might offer better value. Surely all those financial mavens know what they're talking about, at least a bit.

Here’s what the data showed me…

As you can see, the cost is lowest if you buy the car new and keep it for 10 years!

I’m not sure why the data spiked for buying a 3-year-old vehicle. It could be a fluke, a statistical fluctuation, or perhaps the 2018 model for some reason was more expensive and suffered worse depreciation.

As in many cases, ultimate precision is hard to achieve.

Here, I stitched together Edmunds data in ways it wasn’t designed for, using what I believe are plausible adjustments. However, clearly the above is not a fully rigorous analysis.

For example, car makers change their car models periodically, so owning a 2016 model for 5 years starting now wouldn’t be exactly the same as owning the 2021 model from 2026 to 2031. Also, the analysis doesn’t take into account the time value of your money, or the full impact of inflation.

However, the results should be accurate enough to reasonably conclude that if you can afford it, buying new is your best option, at least in the US, and at least if you’re not an auto mechanic.

Since the data used are from the US market, the results may be somewhat (or even very) different if you live in Europe, the Philippines, New Zealand, etc.

Finally, if you are an auto mechanic (or simply very handy around a car), your maintenance and repair costs will be vastly lower than the Edmunds data show, possibly enough to turn the results on their head.

Contrary to the supposedly expert opinion of many financial people, for most Americans (who can afford the large initial outlay and/or get financing), buying a car used isn't a bad idea. In fact, it will most likely result in your driving a newer, safer car, while saving hundreds of dollars a year! This is why I’ve been buying new ever since I was able to afford it.

Interestingly, when I was a kid, our neighbor across the street, an investment advisor, told my dad, “If you’re buying a car, buy new. You’re not rich enough to afford a used car.”