Most of us have retirement savings (if any) that lag far behind where they should be to provide a comfortable retirement. As a result, many say they plan to continue working longer, at least part-time. If possible, this is a great way to delay and reduce how much you draw down your nest egg. However, it’s not a given that you’ll be able to do as you plan, which may force you to retire into poverty. Here are the 5 steps to take now that could save you...

How to Avoid Poverty in Retirement 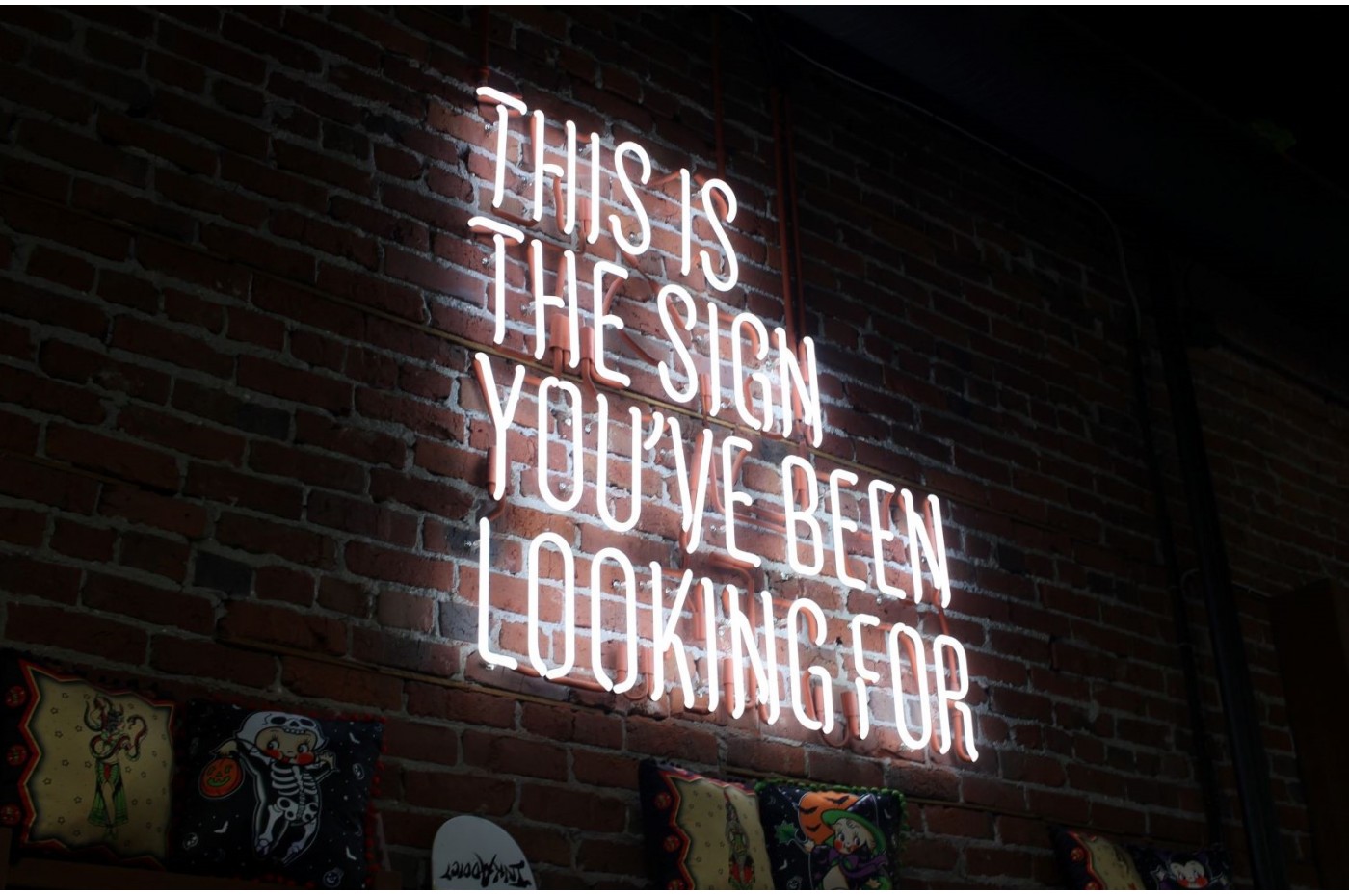 It’s no secret that despite the large following garnered by the FIRE movement, an acronym for Financial Independence – Retire Early, the retirement reality in the U.S. is dismal.

Most of us have retirement savings (if any at all) that lag far behind where they should be to provide a comfortable retirement. As a result, many say they plan to continue working longer, at least part-time.

While this is a great way to delay and reduce how much you draw down your nest egg, it’s not a given that you’ll be able to do as you plan.

According to a 2016 Gallup poll, only 25% of non-retired U.S. workers who were willing to say when they expected to retire said they expect to do so before age 62.

Another 41% expected to retire somewhat early, between the ages of 62 and 67.

The remaining 34% expected to retire later than age 67.

The problem worsens when you consider that Gallup found that retired Americans on average retired at age 61, with 43% of those reporting any retirement age said they retired before age 62. Only 14% reported having retired at age 67 or later.

The 5-year discrepancy in people's expected vs. actual average retirement age shows that working Americans are likely overestimating how long they’ll be able to keep working. The fact that while only 34% expected to retire early, while 43% actually did so, further emphasizes this disconnect.

What drives this disconnect between the expected and actual length of a working career?

It’s a combination of several factors:

Unfortunately, the median size of retirement portfolios amassed by Americans approaching retirement age is nowhere near enough to fund a reasonably comfortable retirement.

According to a Transamerica Center for Retirement Studies 2015 survey, median retirement savings for Americans in their 60s was just $172,000. Using a conservative 3.5% assumed initial draw, with a $172,000 portfolio you'd only be able to count on $502/month!

Clearly, despite the fact that over 40% of workers end up retiring early, the median savings amassed toward retirement for even the oldest workers is nowhere near enough to allow financial independence, forcing uncomfortable choices in retirement.

What You Can Do About Your Own Situation

Here are 5 things you can do (and should consider doing) if the above rings true for your situation.

If your retirement savings are anything like the sad median of all American workers, let alone worse, you may find yourself forced to continue working past retirement age.

However, health or other factors may prevent you from doing so, leaving you facing poverty in retirement.

This means you need to take concerted action now to make the most of the time you still have and get on track for a comfortable retirement starting from wherever you already are. The above list offers some ideas to get you started.

Financial strategy is all about setting financial goals, crafting a plan to reach them, and doing what's needed to start implementing that plan in both your business and personal life. Plotting a course toward a comfortable retirement (or financial independence, as I prefer to say) is a major part of financial strategy. If you'd like to learn what financial strategy can help you accomplish, email me and we'll coordinate a free, no-strings-attached phone call to explore that.