If you’re deep in credit card debt, it isn’t easy to get out. However, if you stop digging (i.e., don’t use the cards for any purchase you can’t pay at the end of the month), and use the snowball or avalanche method, you can save yourself a ton of money and years of debt-servitude. Even better, there are ways to use credit card perks to reduce your costs and time in debt, a lot!

Can Credit Cards Actually Help You Get Debt Free Faster? 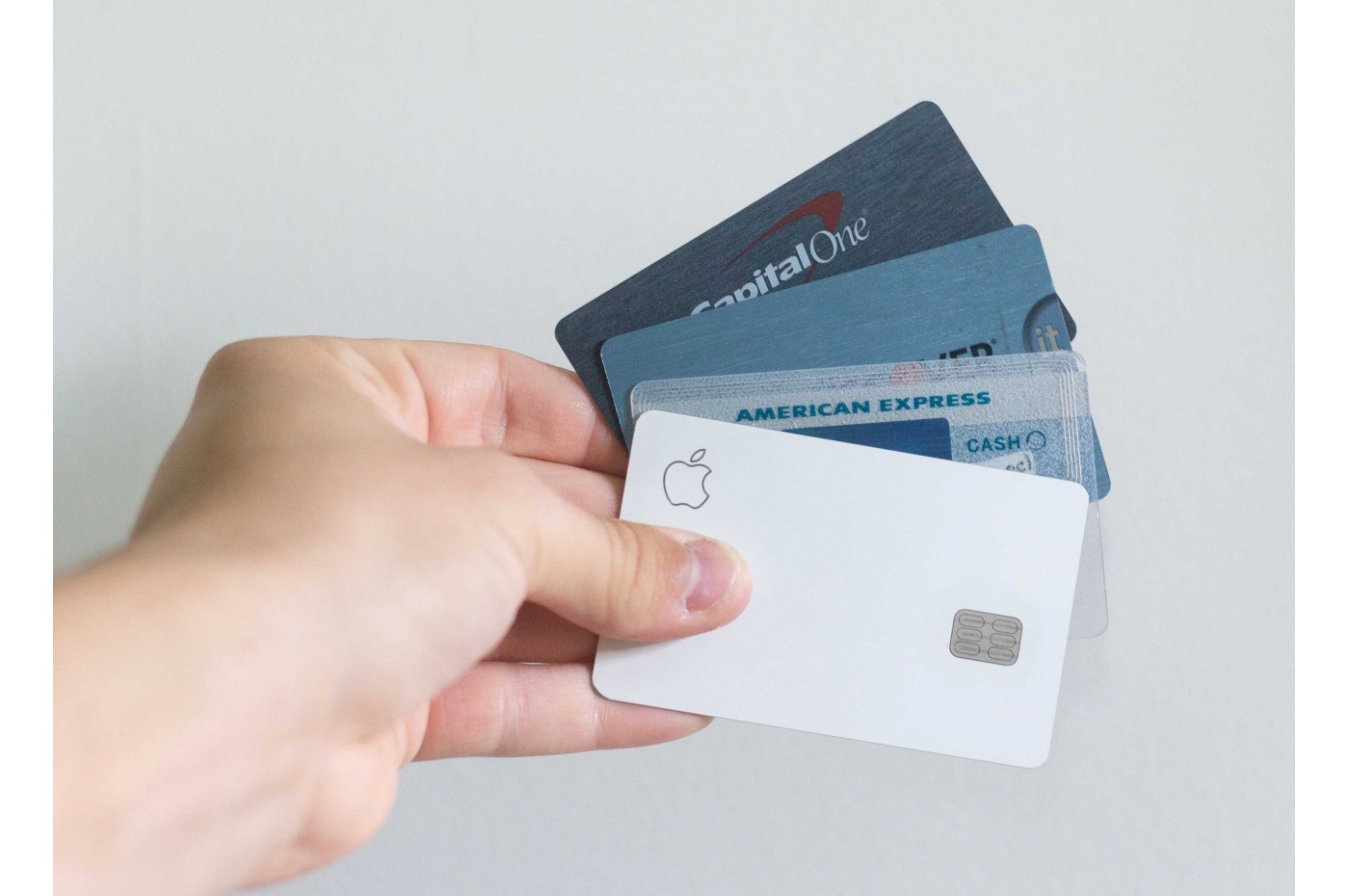 You know the old saying, “Fight fire with fire”?

It kind of has a nice ring to it, right?

Here’s a nice twist on it – using credit card issuers’ setups to claw back a bunch of money they charge you.

But is it realistic? Can you really use credit cards to get out of debt faster (including student loan debt)?

Yes, you can. Keep reading and I’ll show you how.

According to NerdWallet, the average American household with credit card debt owes $7149 and pay an average of $1155 a year in credit card interest. Many families are in a far deeper credit card hole.

We’ll take as an example the Smith family. The Smiths carry 3 credit cards, and have a total credit card debt of $10,000. Their card debt is distributed as follows:

The Smiths just decided they’re going to do whatever it takes to get out of credit card debt. Let’s see their options, and how each one pans out.

The Smiths know they shouldn’t charge anything new on their cards, but their finances aren’t in great shape, so they still need to charge about $500 a month for various expenses.

There’s this serious joke they heard: “What’s the first thing you do if you find that you’ve dug yourself into a hole? Stop digging!”

It takes a while, but they finally manage to pay off the middle card. As soon as that happens, they start charging the $500 in new charges each month on that card, to avoid paying any interest on it.

The good news is that over time, as they pay down their debt, their monthly minimum payments go down, so they’re less stressed.

Dave Ramsey’s favorite way of guiding people out of credit card debt is the so-called “debt snowball method.” Here, you pay the minimum on each card that has a balance, and as much extra as you can toward the card with the lowest balance.

Again, they charge the new $500 on the lowest-interest card, and pay enough above the minimum payment that this new $500 plus the interest on it are paid off each month. Again, as soon as they pay off the middle card, they switch the $500 monthly purchases there, and pay no interest on that $500.

Their minimum payments are the same $579, $55, and $150 in the first month. However, the Smiths decide to bite the bullet and keep paying the same total amount, even as their balances slowly drop and the minimum payments with them.

They send the extra dollars toward the card with the $2000 initial balance.

Once they pay off that one, they shift all the dollars freed up toward the next-lowest-balance card.

Once they pay off that one too, the full monthly amount they’ve been paying goes toward the final card.

There is very good news here. Instead of 19.5 years, they manage to become debt free in less than 5 years. They save nearly 15 years of being in the hole, and almost $9200 in interest!

There’s a method that’s better than the snowball method, but it requires more discipline.

Here, the Smiths do everything the same, except that they send their extra dollars toward the card with the highest interest.

Once they pay off that one, they shift all the extra dollars toward the card with the next-highest interest.

Only once they pay off the other two cards do they send all their dollars toward the last, lowest-interest card.

Their initial payments are the same as above, and remain the same until their last month in the hole.

This method saves the Smiths an extra $86 relative to the snowball method. Not all that much, but when you’re in debt, every dollar counts!

It turns out that the highest-interest card pays the Smiths 2% reward each month on any new purchases. Unfortunately, the reward doesn’t apply to the old balance.

Since the reward is 2% of the $500 monthly purchases, or $10 a month, and the interest is only half that, the Smiths use their reward card to make the $500 in new purchases each month. They then add the $10 reward to the payments they send to whichever card is the current target of the avalanche.

This tiny boost is enough to carve out an extra month from their time until they’re debt free, and saves them an extra $149.

The Smiths love it that they’re able to use their card’s perks to reduce how much they have to pay the issuers.

Plan 5: Using a Teaser-Rate to Take a Bigger Bite Out of Your Debt

Here, the Smiths find a new and intriguing credit card offer. This card also charges 24% (ouch!), but waives it completely for the first year – 0% for 12 months!

Even better, it offers the Smiths a free balance transfer from one other card and a $200 bonus after 3 months.

The Smiths are ecstatic!

They decide to use the Avalanche method, but will target the new card first, because they want to pay it down as much as possible before month 13 comes around along with the 24% interest rate.

They also decide to send the $200 bonus back to the issuer as soon as they get it, to pay the balance down even faster!

This method cuts their time in debt by another 9 months, and reduces their total interest payments by an extra $2700!

In total, compared to making just the minimum payments, this method gets the Smiths out of debt in under 4 years, saving them over 15.5 years and over $12,000 in interest!

Instead of paying half again as much as their original debt just in interest payments, they pay just about 1/5 of the interest! How’s that for using credit card issuers’ tricks against them?

If you’re deep in debt, it isn’t easy to get out.

However, if you stop digging (i.e., don’t use the cards for any purchase you can’t pay at the end of the month and try to avoid taking out any more student loans), and use the snowball or avalanche method, you can save yourself a ton of money and years of debt-servitude.

If you have a card that pays rewards, you can use those to accelerate your credit card payments.

If you can get a new card with a 0% teaser rate and a cash bonus, you can use those to cut more months of being in the hole, and lots more dollars of total interest paid.

Comparison of the 5 plans described above (extra savings for each plan relate to the one before it).

Here are some useful links if you want to find the best new credit card to use for the 5th plan. Note that this is not intended as an endorsement of any of the cards offered there.