Recent US inflation numbers are higher than they've been in 40+ years. Looking in the context of instances of true hyper-inflation can offer some comfort. However... by no means does this mean we should not worry about the impacts of inflation as high as we're seeing in the present. Research suggests that current inflation is the second highest it's been in the modern era, and isn't all that much lower than the highest readings since WW-II. As with nearly all unusual situations, there are winners and losers to what's developing. Here are a list of such winners, a list of such losers, and 10 things you can do to get yourself more like the former and less like the latter.

Does High Inflation Make You a Winner or Loser? 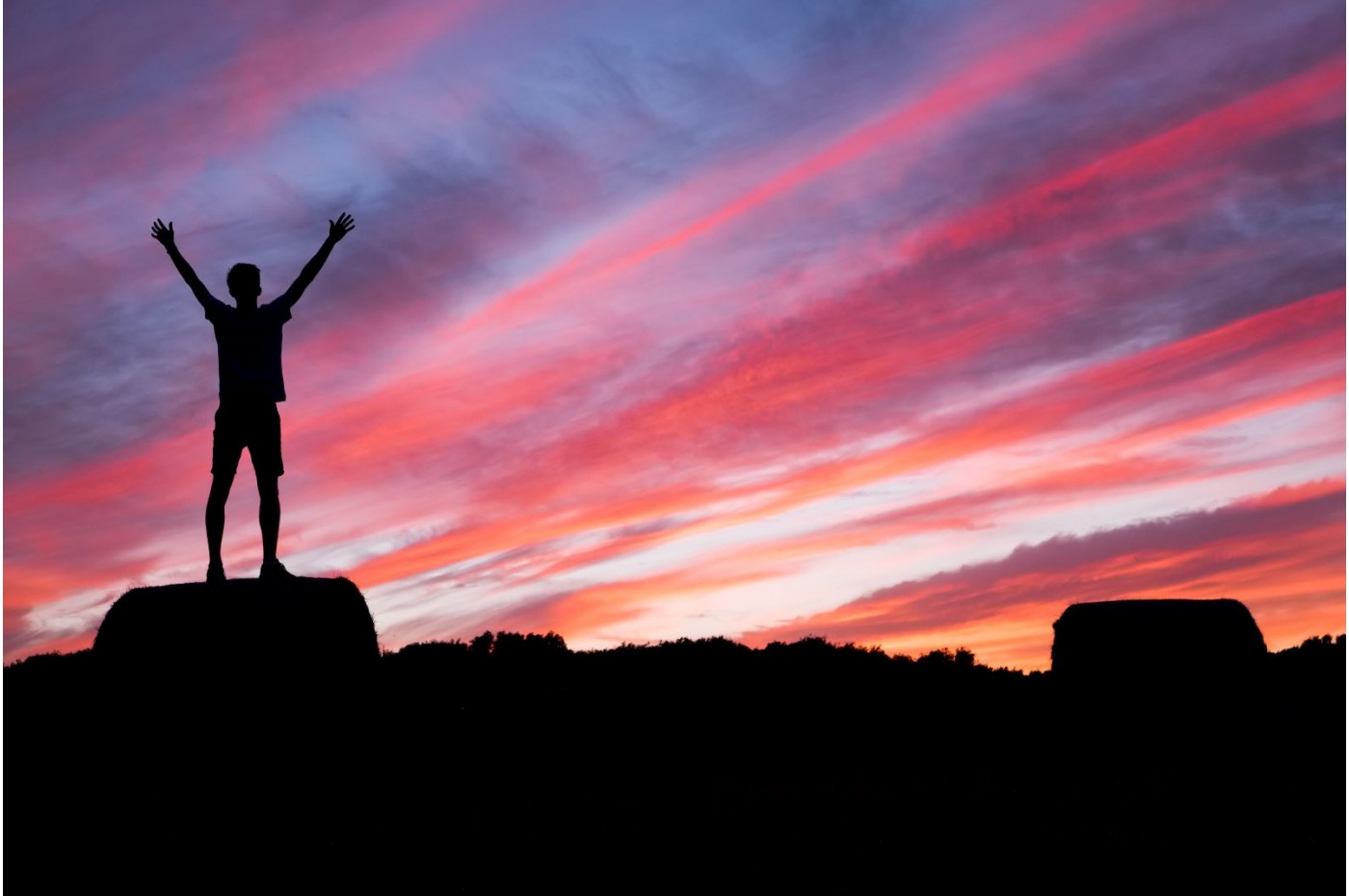 In my early 20s, I lived through inflation of over 30 percent.

That’s a lot, right? Certainly much higher than the latest US CPI increase of 8.6 percent year-over-year (YoY).

What you don’t realize (yet, since I haven’t told you) is that this was not an annual rate. It was in a single month!

The annual inflation rate in Israel topped out in 1985 at 486.23 percent! Nearly 57x higher than the latest US number!

That experience gives me a different perspective on our current inflation woes.

What Is Hyper-Inflation and What Were the Most Extreme Cases in Modern History?

Philip Cagan of Columbia University defined hyper-inflation in 1956 as monthly price increases of 50 percent. That translates to nearly 13,000 percent YoY, over 1500x higher than our latest YoY increase.

Can that ever happen?

As it turns out, not only can it happen, it actually has happened, and even been much worse in several countries.

As Matthew Johnston wrote in the above-linked Investopedia article, “The U.S. hasn’t experienced hyperinflation. The inflation rate reached 23 percent in 1920 and 14 percent in 1980 (nowhere near the 50 percent benchmark for hyperinflation).”

I wholeheartedly agree with Johnston.

What’s Happening in the US Now?

The most recent CPI numbers show a monthly increase of 1.0 percent in May, with a YoY increase of 8.6 percent.

The so-called “core CPI,” that excludes the highly volatile energy and food costs, was 0.6 percent in May, with a 6.0 percent YoY rate.

To see how volatile those non-core sectors can be, the most recent YoY rate for energy was 34.6 percent. Inside the core CPI, the highest YoY increases were recorded (no great surprise) for new and used vehicles, at 12.6 percent and 16.1 percent, respectively (see table below).

Table: Percent changes in CPI for all urban consumers (CPI-U): US city average, from the Bureau of Labor Statistics.

How Does this Compare with Historic Peak US Inflation Rates?

According to TradingEconomics.com, US inflation topped out at 23.7 percent in June of 1920. That’s more than 2.75x higher than our most recent rate. In the modern era, inflation was highest in the early 1980s, at 14.8 percent, or 1.7x the latest rate.

In that context, the recent number seems almost tame.

But is it really?

He claims that a CPI methodology change enacted in 1983 makes comparison with previous high-inflation eras difficult. With economists Bolhuis and Cramer, he developed a methodology to make a more apples-to-apples comparison.

In a recent research paper (Bolhuis, M.A., Cramer, J.N., & Summers, L.H., (2022), “Comparing Past and Present Inflation” (No. w30116), National Bureau of Economic Research), Summers and his coauthors explain that prior to 1983, the CPI accounted very differently for changes in the cost of home ownership.

They write, “…consumers either paid for the home purchase price or the mortgage payments, but not both. Including both [in 1953–1983 CPI data] led to a larger share of housing in the consumption basket…” Specifically, they say the effective weight of “homeownership” on the CPI dropped by nearly half, from 26.1 percent prior to the 1983 change to 13.5 percent after the change.

Why Is This Important for Us Today?

Summers et al. state that this different 1953–1983 calculation artificially increased apparent peak inflation rates, and overstated the speed of the drop once the peak passed.

They write, “…we find that current inflation levels are much closer to past inflation peaks than the official [CPI data] suggest…” and later state, “…the rate of core CPI disinflation caused by Volcker-era policies is significantly lower when measured using today’s treatment of housing: only 5 percentage points of decline instead of 11 percentage points in the official CPI statistics. To return to 2 percent core CPI inflation today will thus require nearly the same amount of disinflation as achieved under Chairman Volcker.”

How Did Volcker Crush High Inflation in the 1980s?

Paul Volcker chaired the Fed from 1979 to 1987. When he took that position, his greatest challenge was reining in double-digit inflation. Volcker managed to crush inflation down to 3.8 percent by the end of 1982, and maintained it in the range of 1.1 to 4.4 percent for the remainder of his term.

How did Volcker achieve this remarkable feat?

He did it by raising the Fed’s funds rate by 0.5 percent shortly after becoming Chairman, raising it by 4 percent in a single month in October 1979, and allowing it to rise to over 20 percent by June 1981!

Volker’s move pushed home mortgage interest rates to an October 1981 peak of 18.45 percent. For the rest of the 80s, average 30-year-fixed mortgage rates remained in the double digits.

Another result was back-to-back recessions in 1981 and 1982 that led to double-digit unemployment.

The scary things is that Summers et al. estimate that the 14.8 percent March 1980 peak inflation rate would have been just 11.4 percent if recalculated using their proposed methodology.

Thus, in an apples-to-apples comparison to these three modern-era peaks, the recent 8.6 percent reading is second to just one modern-era inflation peak, and is over 70 percent of that highest peak.

Who Are the Winners When Inflation Soars?

The impacts of inflation are many.

Here Are Some of the Biggest:

With All These Direct and Indirect Impacts, Who Loses?

Does any of that describe you? Almost certainly.

Now That We Know Who Loses, Who (if Anyone) Wins?

Does any of that describe you? Some of it likely does.

Recent US inflation rates are very far indeed from the sort of hyper-inflation historically suffered by multiple other nations.

The bad news is that the recent 8.6 percent YoY US inflation is almost within touching distance of the highest it’s been in the modern era, especially if we consider the argument made by Summers and his coauthors.

For example, you might have a fixed-rate mortgage and/or fixed-rate auto loan, but also variable-rate credit-card debt.

So, given this, are you a high-inflation winner or loser?

That depends on the balance between those different lists as they apply to your personal situation.

Wherever you land on that spectrum, here are 10 things you can do to fight inflation’s effects on your finances: