Here is why a dollar earned is worth (potentially far) less than a dollar, while a dollar saved can be worth far far more than a dollar. All told, the saved dollar could end up improving your lot by 1942x more than the earned dollar! 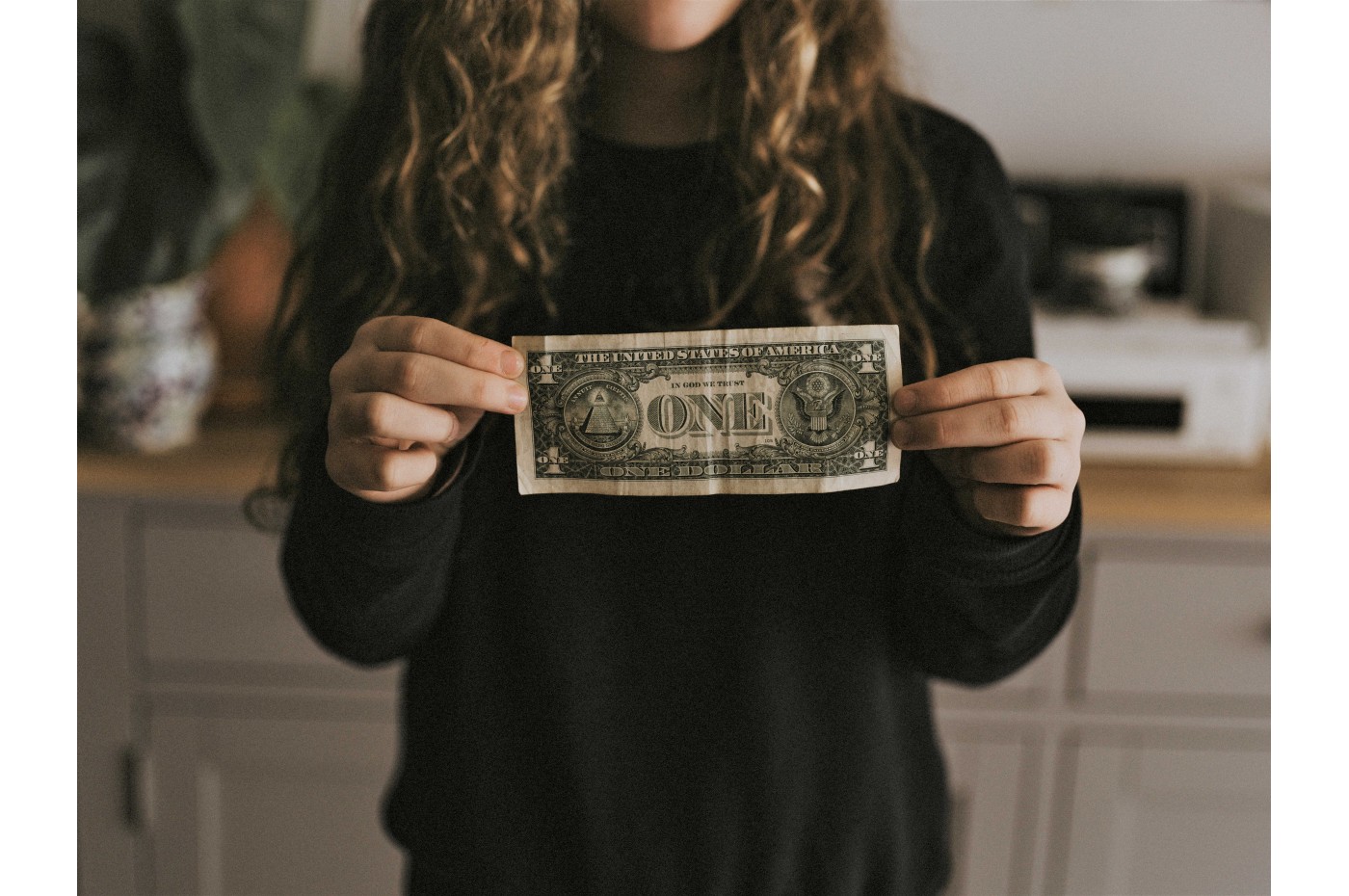 Growing up in a family that clawed its way out of poverty and into the middle class, I was always aware of the value of money.

By the time I was born, my parents were able to (barely) buy a small house in a newly developed suburb far enough outside the city to make it affordable. When they signed the dotted line a few years before my birth, the mortgage payment took half of dad’s paycheck.

By the time I was a pre-teen, dad’s salary, supported by mom’s small paycheck, was enough for us to go out to a casual restaurant.

And while getting one soda was included, if I was still thirsty I could drink tap water (no free refills back then).

Fast forward several decades, and I can afford more than that.

But I still appreciate the value of the freedom money brings.

A Famous (Misattributed) Quote About the Value of Money

“A penny saved is a penny earned” is often (erroneously) attributed to Benjamin Franklin.

Given inflation, “A dollar saved is a dollar earned” would be more up to date.

But whether a penny or a dollar, the saying is still wrong! Perhaps Old Ben never said it because he knew better.

Why a Dollar Earned Is Worth Less Than a Dollar

As many have pointed out over the years, ever since the short-lived Revenue Act of 1861, and more permanently since the 1913 ratification of the 16th amendment, a penny (or dollar) saved is worth more than a penny (or dollar) earned, because part of the latter dollar is owed to Uncle Sam.

Adding state and local taxes to the mix, and depending on the highest income tax bracket when you look, a dollar earned could be worth as little as a handful of pennies.

These days in the US, it might be worth anywhere from $0.92 (if you owe no income tax at any level, only payroll taxes), to $0.42 for someone in the highest federal tax bracket, who earns less than the maximum federal payroll tax limit, and who lives in California.

Not only is a dollar earned worth (potentially far) less than a dollar, but a dollar saved (and invested), is worth far more than a dollar!

If you take into account the long-term average return on stocks, about 10% a year, and compound it over a 45-year career (from age 22 when a college gradate enters the workforce, to age 67 when that worker reaches Social Security’s full retirement age of 67), that dollar saved and invested would turn into nearly $73!

That means that the saved and invested dollar could be worth as much as 174× as much as a dollar earned!

If you earn another dollar, but spend it instead of setting it aside, your budget tends to rise to the new level of spending.

All told, you’d forgo nearly $791 by spending that extra dollar each year!

Why a Dollar Earned but Not Saved Costs You Even More

To make matters even worse, the pain doesn’t end with retirement.

Needing another dollar each year in retirement adds to the size nest egg you need to amass. Using the so-called “4% rule,” that extra annual dollar requires you to save another $25 to have a good chance to not run out of money in retirement.

This assumes stock market returns continue as they were over the past century, and that your retirement isn’t especially early.

Taking all the above into account, a dollar saved and invested at age 22, and turned into an annual habit, can grow to $791 and reduce your Financial Independence number by $25, for a total impact of $816.

By way of comparison, a dollar earned but not saved or invested is worth between $0.42 and $0.93.

This means the total impact of a dollar saved and invested could be worth as much as 1942× more than a dollar earned!

However, as the years go by, the compounded returns you can get from a dollar invested shrink for each year’s contribution. By the time you’re ready to retire, a single dollar saved and invested might be worth only that $1, plus the $25 reduction of your needed nest egg size.

That could still be as much as 62× more than a dollar earned.