Having a lot of money isn’t the only, or even most important thing, but… As my wise grandmother used to say, “Money is the least important thing, as long as you have plenty of it.” This article shows where you stand relative to other Americans in terms of your net worth, either with or without counting your primary residence equity. Further, it'll show you how to figure out where you stand relative to where you “should be” based on your age and income.

How Much Money Makes You Wealthy, Wealthier, or Wealthiest? 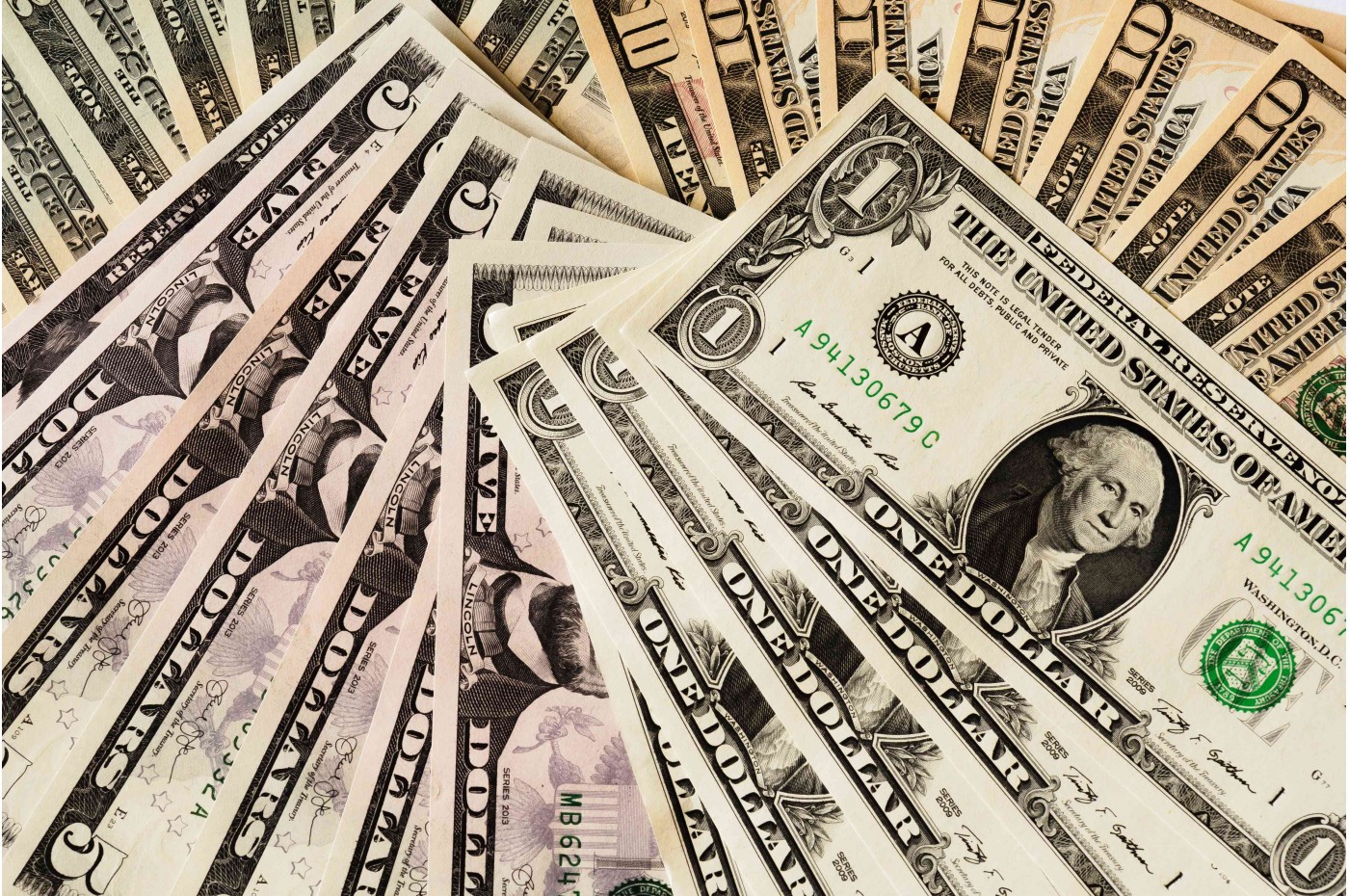 If you’re like most of us (or at least most who read personal finance topics), knowing how much it takes to be wealthy is at least somewhat of interest to you.

Does a High Income Make You Wealthy?

First, we need to be clear on what counts as being wealthy.

High income, say 6 or even 7 figures, doesn’t count as being wealthy. Really.

Sure, having such high income means you can afford to buy a lot things. More importantly for our purpose here, it means you can save and invest a lot, which lets you build wealth far more easily than someone with a lower income. However, if you earn $1 million a year and spend $1.1 million, you’re destroying wealth rather than creating it.

High income and wealth are somewhat correlated, but they’re not the same. In fact, it appears that other factors are at least as important. Things like age (you’ve had more time to invest), consistency  (if you’ve earned a good income over a long time period, you’re more likely to be wealthy than someone who earns more now, but hasn’t earned more for most of her career), frugality (the less you spend, the more you can invest and build wealth), and luck (this could be having the luck to be born to a wealthy family and/or to have outsized investment returns as a result of taking high-risk investments that pan out).

Where Does Your Net Worth Put You in the American Wealth Distribution?

According to a nifty calculator at DQYDJ.com, here are the net worth percentiles in the US. These tell you what fraction of Americans have a lower net worth than the numbers in the left column. Home equity here means the value of your primary residence less any mortgage balance owed on that property.

What does this table teach us?

Is Wealth Solely a Matter of Your Net Worth?

In their highly regarded book, The Millionaire Next Door, Thomas J. Stanley and William D. Danko define a classification of Americans into three categories.

This “Wealth Formula” simply takes your total income, multiplies it by your age, and divides it by 10. If you’re married, you’d take your joint income and the age of the older of the two of you.