As all of us personal finance writers acknowledge, personal finance is just that — personal. What’s right for me may be completely wrong for you. However, it’s probably a good idea to at least consider what people who routinely write about personal finance do with our own finances when trying to decide what to do with yours. Here's advice from 4 top finance writers on Medium as to how much you should consider paying for a car or a house, given your income.

How Much Money Should You Really Pay for Cars & Homes? Top Finance Writers’ Life Advice 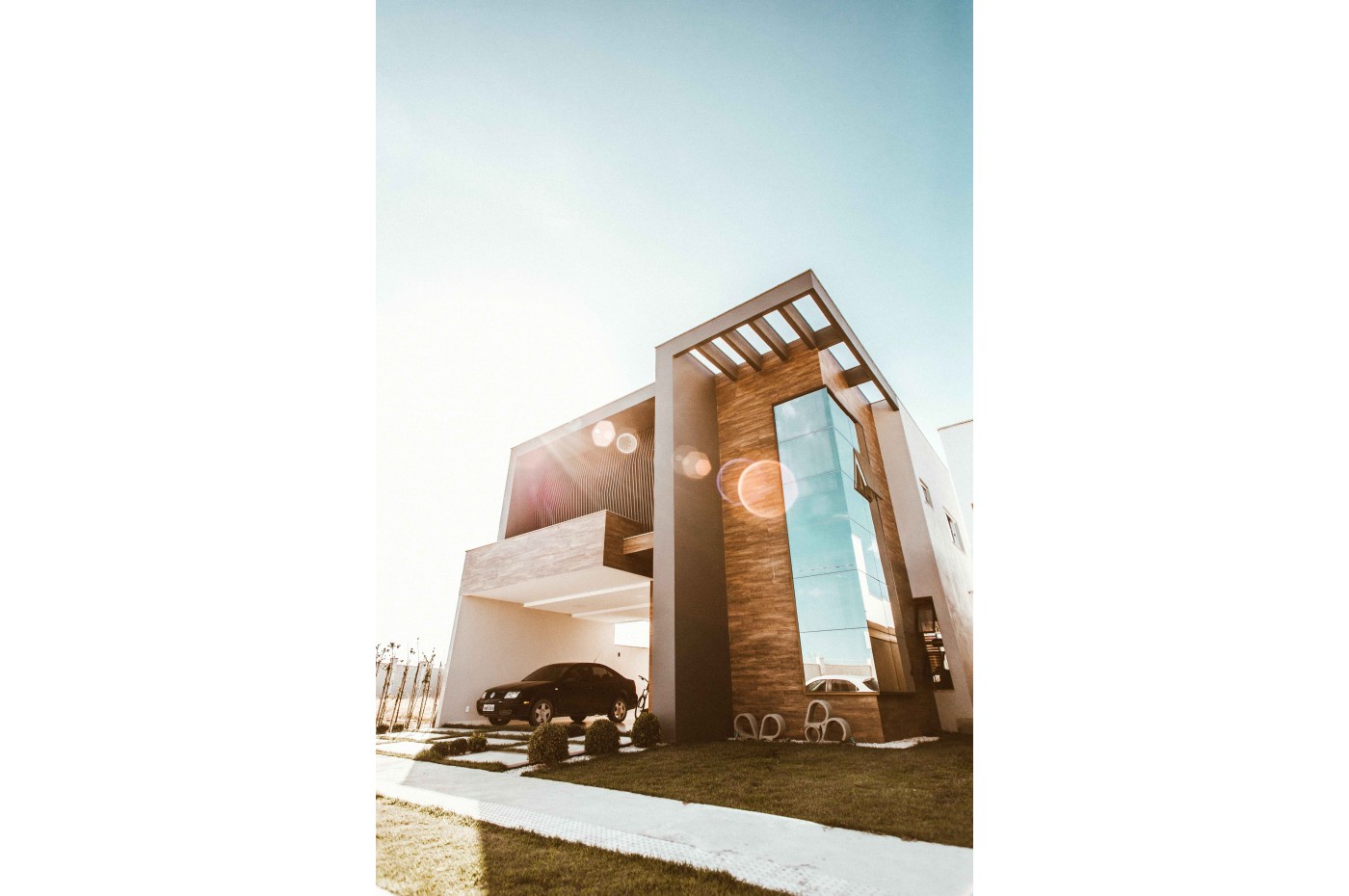 If you live in a “developed country,” you know that two of the three biggest-ticket items you’re likely to ever buy are cars and homes.

(The third is likely to be a college education — those come with some steep price tags these days! Sheesh!)

It’s true for me too (except the college part — that was almost free in my case, and the third large expense was buying an office condo, go figure…).

Buying a brand-new car was anxiety provoking more than once.

And signing a “telephone-book’s worth” of documents closing on a house, with a humongous amount listed in that HUD-1?

Even if it isn’t my first time, fuhggedaboutit!

I was curious to compare my thoughts on this with other top personal finance writers here on Medium (an idea I shamelessly stole from Charlie Brown — well, it was with her permission, so call it borrowing rather than stealing).

Here’s what came out of it…

Let’s Start with the Biggest-Ticket Item — How Much Should You Pay for a Home?

Here’s what I asked some of my colleagues:

Before we get to the answers, let’s acknowledge the big, wrinkled-skin, gray-trunked pachyderm in the middle of the room…

Lots of people think you should never buy a home, some going so far as to call a home a liability rather than an asset.

This reminds me of one of my absolute favorite Churchill quotes:

What does democracy have to do with homeownership?

Not much, except that I think old Winnie’s quote applies pretty well here too.

Buying a home may be the worst housing decision you can make, except for all other forms most people try…

According to my analysis, on average, owning a typical home will cost you about $8000/year adjusting for inflation if you sell 40 years after buying it.

That's a terrible investment! No wonder some (mistakenly) call a home a liability!

The average inflation-adjusted annual cost of renting the same home for the same 40 years ends up 360% higher than buying and selling!

In fact, even if you stay in the home for as little as 3 years, in most cases you’ll probably end up slightly ahead buying and selling.

“I have owned a house. At the time, it was worth around 10 times what my husband and I made together (we made very little because we were establishing our business). We were only able to do it because we had saved a pretty large deposit thanks to a redundancy payment. I won’t be buying another house.”

“We still live in the first home we bought which at the time was 1.875 times our household income.”

Short and sweet! And from what Ben writes elsewhere, that home is worth a lot more these days… Good on you Ben!

Jason Clendenen, the person who probably knows more than the rest of us about buying homes, since that’s his chosen path to retirement riches. His Medium tagline? “Self-taught investor helping busy professionals learn how to ignore mainstream advice and build real wealth. Build your ark today!”

“My first house was around 3 times my income, second house around 2.3 times (though it was a much more expensive house, my salary had increased significantly). I would try to keep future home purchases to around 2x annual salary or less, which is difficult to do these days with the run up in prices!”

For me, the highest was 4× our earnings at the time. Now that we live in our dream home, I don’t anticipate buying another for a long time if ever. That dream home came in at 3× our (now higher) income.

Takeaways on How Much You Should Pay for a Home

However, the one who paid 10× later sold her home and says she wouldn’t buy another. If we set aside that outlier (a good idea considering her current thoughts on homeownership), the numbers all came in a much tighter range of 1.875× to 4×.

What does that mean for the proverbial “average Joe?”

Use this number to figure the ratio between the median home price and the median income of homebuyers, and you get 3.8×, which agrees rather well with our experts’ assessment (backed by our own hard-earned money).

Next, How Much Should You Pay for a Car?

My question here was similar:

“I’ve never owned a car! I used my husband’s that he bought in 2008 and we didn’t sell until 2020, but personally, I’ve never owned one. If I ever owned one, I would be willing to pay the very least amount of money possible because I simply don’t care about cars. Let’s say about 10% of my household income.”

Not by the 10% number (which is shockingly low), but by her being able to survive in modern society without a car!

Again, short and to the point!

“I guess my first car when I started working was around 33% of my annual salary. I would try to keep future car purchases under 20% of my salary.”

The max was 26% when I was much younger.

These days I could easily afford even more than that fraction. However, while a sporty look is nice, all I really care about is that my car be super-reliable (Toyotas and Hondas, baby!), and offer a comfortable ride from point A to point B.

Takeaways on How Much You Should Pay for a Car

If you can live comfortably without a car, more power to you! It’s better for your wallet, and more sustainable too!

If you need a car like most of us though, the data say that buying new and driving the car for at least 10 years is the most cost-efficient way to go (unless you’re an amateur or professional auto mechanic).

If you do buy a car, our panel of top personal finance writers like spending 1–4 months’ worth of income, with 3–4 months likelier if your income isn’t 6-figure or better.

According to cnet.com, the average price for a new car recently hit $45k. Using the Fed’s recent median income number as a comparison point, that average new car costs 8 months’ worth of median income — double what our panel would pay!

The current average new car price in the US is 8 months’ worth of the median income!

If you’re looking to buy a car these days, and your income is close to that median, you may want to keep its cost down to ~$22,500.

Here are 9 economy-class cars that would fit the bill according to kbb.com (and Edmunds.com agrees with many of these):

Want to buy something sportier, say the 2022 Toyota GR Supra?

What’s right for me may be completely wrong for you. However, it’s probably a good idea to at least consider what people who routinely write about personal finance do with our own finances when trying to decide what to do with yours.

That’s what the above is all about.