There are three separate but related ways to reach financial independence earlier. Increase your savings rate, decrease your planned retirement budget, and/or increase your income while investing the new money. Any of these will work. The first two are harder to sustain than the third, but even that one isn’t easy. Here's a table that shows you in actual numbers what it would take.

How a Side Hustle Lets You Reach Financial Independence Faster 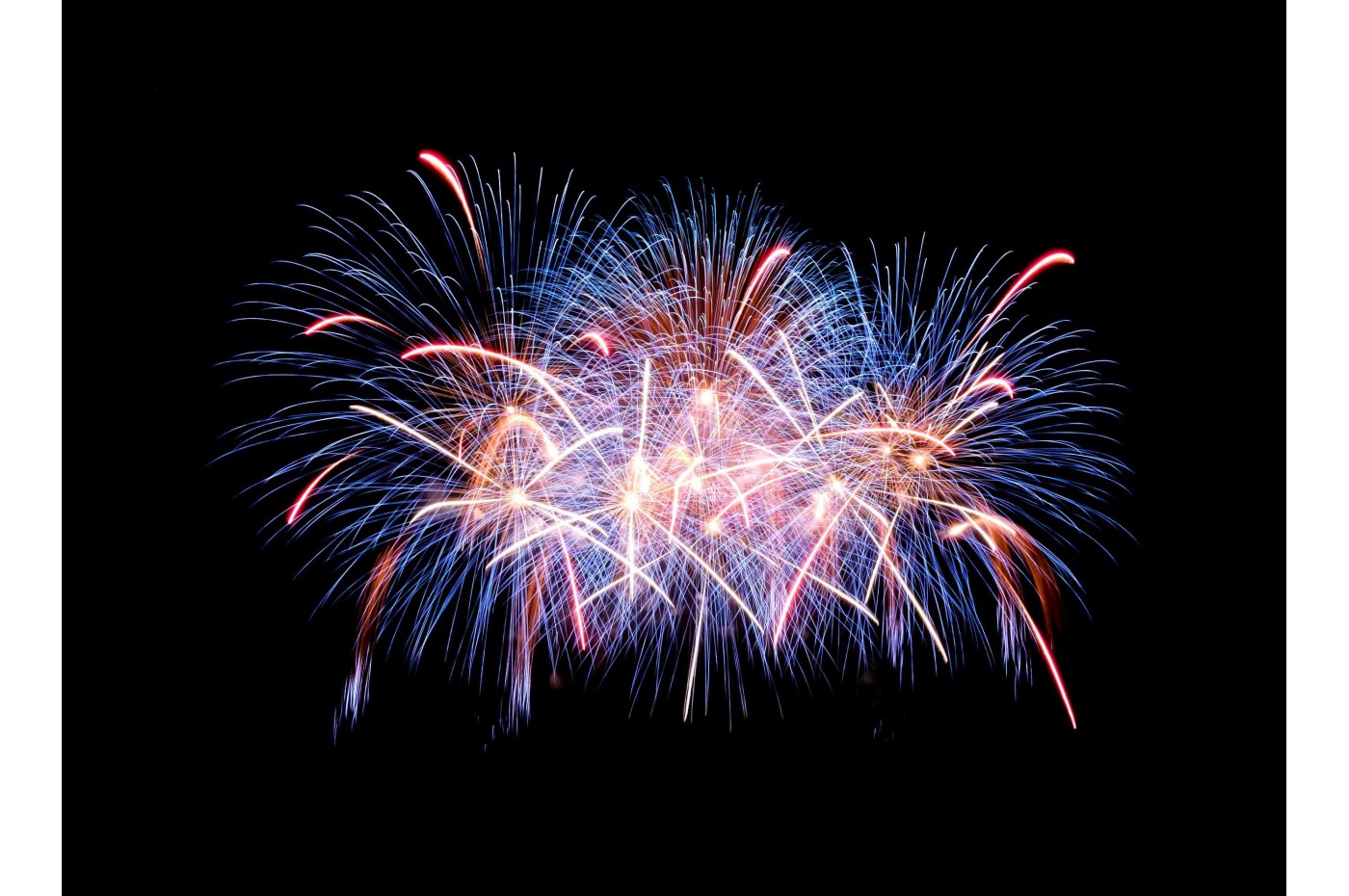 But maybe not so weird after all, if it helps you reach FIRE faster.

How Far Away Is Your FIRE Point Now?

In “How Soon Can You Reach Your Personal FIRE Point?” I show a table that lets you figure out how many years it’ll be before you can “fire your boss” and declare financial independence. All you need to do is figure out your current savings rate and how much of your current income you want to replace in retirement.

For example, say you’re only saving 2% of your current income and thus need to replace 98% of your income once in retirement, the table there will reveal that it’ll take you about 79 years to retire!

Increase your savings rate to 10% and decrease your replacement rate to 90% and that drops to a still mind-numbing 51 years.

Things start looking up if you increase your savings rate to 25%, 35%, or even 50%, lowering your replacement rate appropriately. In those three scenarios your FIRE point will be 33 years, 27 years, or 19 years in the future, respectively.

Want to know how long it’ll be before you reach FIRE? Go visit that other article. I’ll wait for you to come back so I can tell you how to make it come sooner…

In principle, there are only three ways (within your control) to move your FIRE point closer.

You can move each of these three levers independently of the others, and each has its pros and cons.

I. Increasing Your Savings Rate

As I share in another article, this is probably the hardest way to reach FIRE sooner. It’s also the one most people try first. You have to become super-frugal to move your FIRE point closer by many years. For example, without changing your income or your retirement budget, you can cut 11 years out of 51 by increasing your savings rate from 10% to 20%.

Cutting another decade to bring your FIRE point to within 20 years requires you to cut spending to less than 25% of your income. That’s unsustainable for almost anyone.

Most FIRE adherents who managed to retire very early saved a prodigious part of significant incomes, but also had to cut their retirement budget to a small portion of that income. If you’re saving 30% of income and plan to retire on the same amount you currently spend (70% of income), you’ll need to keep working for 30 years.

To cut a decade off that by reducing your retirement budget, you’ll need to cut that budget to less than 35% of your current income.

Cutting another decade off requires you to live on far less than 25% of current income. This is usually only doable by moving from a first-world country to a third-world one.

The third lever is what FIRE followers usually call a side hustle. The point is to increase your income and, crucially, not spend that new money. If you let yourself fall prey to lifestyle inflation, spending more as more money comes in, FIRE will be even more elusive.

If you invest all the side-hustle income, you can indeed pull FIRE closer. Depending on how soon you want to reach FIRE and what your savings rate is now, the table below will show you how much new income you need as a fraction of current income.

For example, if you currently save only 2% of income and want to retire in 30 years instead of in 79, plan on increasing your income by 40%.

If you’re currently saving 25% and want to retire in 15 years instead of the expected 33, your side hustle needs to bring in 88% as much as your day job.

There are three separate but related ways to reach financial independence earlier. Increasing your savings rate, decreasing your planned retirement budget, and/or increasing your income while investing the new money. Any of these will bring your FIRE point closer. The first two are harder to sustain than the third, but even that one isn’t very easy. With the above table, however, you at least know what it’ll take.

If you want to see how financial strategy can help you put together (and follow) a plan that gets you to financial independence before failing health forces you to retire, email me and we'll set up a free, no-strings-attached phone call.