"...nothing can be said to be certain, except death and taxes," wrote Benjamin Franklin in a 1789 letter. As it turns out, taxes aren't necessarily certain and unavoidable. Here's a little-known way that (some) people can avoid paying taxes on multi-million-dollar windfalls. Even if that's not you, knowing how and why Congress decided this was a good idea can be instructive (though it might cause you to experience a bit of jealousy...).

Are You Missing This Epic Little $10 Million Tax Benefit? 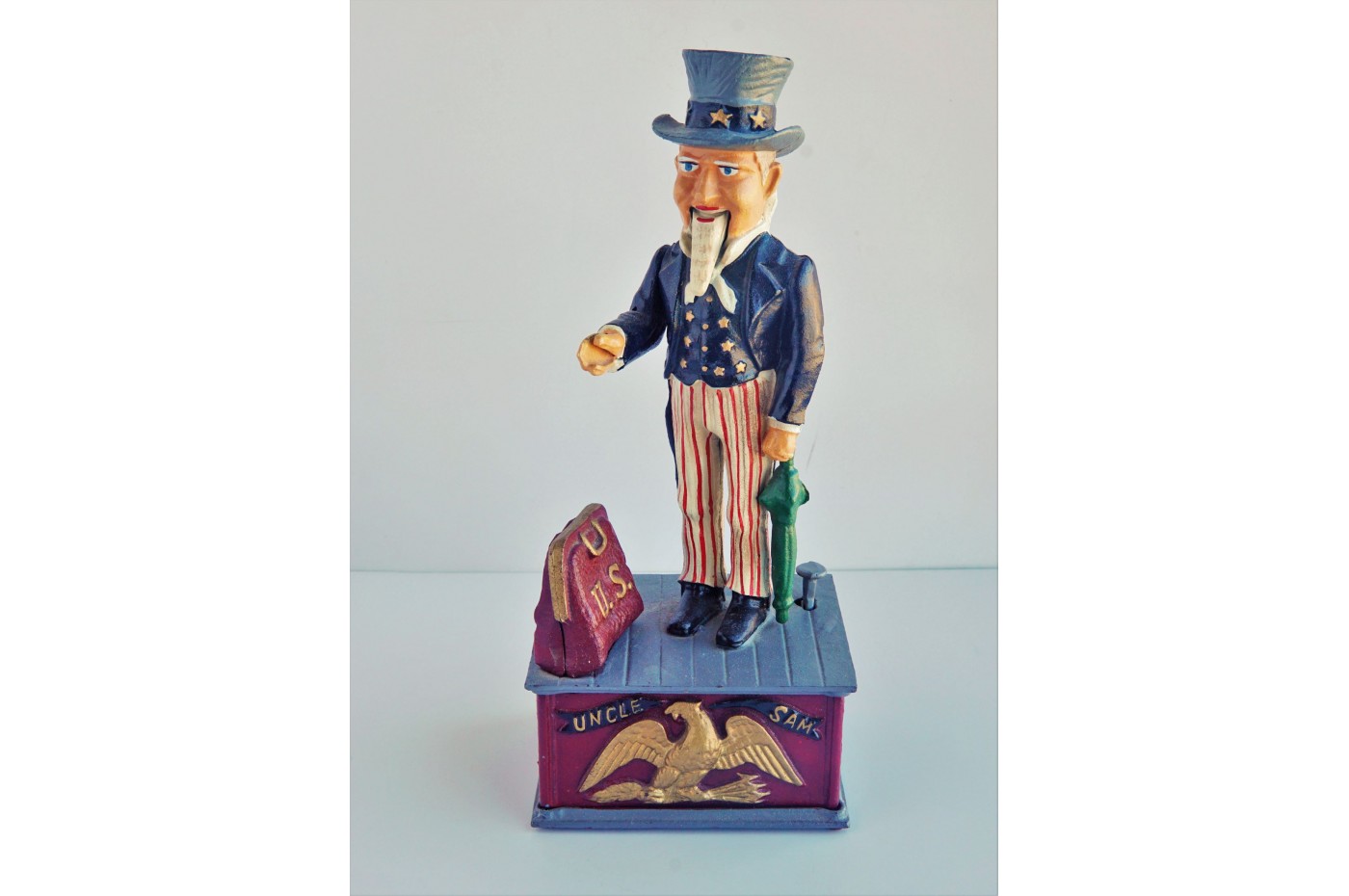 As something of a personal finance enthusiast, I was absolutely gobsmacked (does anyone actually use that word?) by this one.

Imagine you get a multi-million-dollar windfall, and when it’s time to pay tax on it, Uncle Sam says, “Nah, never mind. I’m feeling generous today. You can keep it all!”

Really?! That can happen?! Turns out it can!

The QSBS: A Little-Known Provision of the Internal Revenue Code (IRC Section 1202) that Can Save You Millions

Not everyone can benefit from this, and I’m not just referring to the fact that not too many of us get a multi-million-dollar windfall very often…

You need to get this windfall under very specific circumstances.

The History of the QSBS Exemption and IRC Section 1202

Our story starts back in August 1993, with President Bill Clinton signing into law the so-called Revenue Reconciliation Act (RRA). Back then (and I guess not just then), the country was dealing with high national deficits. After a highly contentious debate in Congress, the “ayes” had it and the bill went to Bill, who signed it.

The answer was to offer a Qualified Small Business Stock (QSBS) capital gains tax break in an attempt to incentivize long-term investments in small businesses and startups. After all, founding a startup, investing in one, and/or working for one, are all intrinsically risky propositions.

“As part of the RRA, Congress enacted IRC § 1202 as an incentive designed to promote long-term investments in small businesses and venture capital start-ups by providing a partial exclusion of gain on the sale of the QSBS after the fifth year of operation. The rationale of the tax break is to encourage entrepreneurs and investors to start and operate businesses that would generate economic activity and employment. It is likely that the five-year holding period required to obtain the tax break exists to allow the tax system to recoup as much tax revenue from the business activity as possible, since the tax system may lose revenue from the eventual partial tax-free sale of the corporation. Of course, it is also possible that the portion that is excluded from taxation will be reinvested, thereby stimulating the economy further…”

In brief, IRC § 1202 allowed people who realized capital gain from selling shares of QSBS to pay the already low capital gains tax on just 50% of the gain, up to $10 million.

Fast forward 17 years and two presidents, and President Barack Obama signed into law a related bill, that increased the exemption from the 75% (that it had grown to over the intervening years) to 100%!

Sounds great, but as they say, the devil is in the details...

QSBS Rules – Part I: the Issuing Business Must Qualify

First, not all small businesses qualify. Section 1202 requires that the business:

Here’s a list of what the IRS says would disqualify a business (Source: IRS.gov):

Seeing this long list of potential disqualifications (e.g., even if I converted my business to a C-corp, items 2 and 3 would put the final nail in the proverbial coffin of my business’s possible qualification), you might wonder what businesses can possibly fit the bill. The main sectors that could qualify include technology, retail, wholesale, and manufacturing.

To qualify for the break:

Assuming you’ve jumped all those hurdles, you have to hold the shares for at least 5 years to qualify. The nice thing is that if you have to sell before that 5-year period ends, you can reinvest the proceeds in another company’s QSBS as long as you do so within 60 days (a so-called 1045 QSBS rollover).

QSBS Rules – Part III: If You Qualify, It Gets Even Better (QSBS Tax Treatment)

Once you own QSB shares and manage to jump through all the regulatory hoops, you're golden. Your stock’s QSBS status will stick (until and unless Section 1202 is revoked or changed sufficiently, which may happen if Congress manages to pass a recently debated bill and get it signed into law).

This even if the issuing business loses its QSB status for any new shares issued, the business is sold or merged into another company (and you may have exchanged the original QSB shares for shares of the buying company which may not be a QSB), and/or if you transfer, bequeath, or gift the shares.

Another nice little bit is that the exemption limit isn’t actually limited to $10 million. That’s just as low as it gets. If your cost basis is over $1 million, the QSBS exemption is worth 10 times your basis.

Anything above that will be taxable at your long-term capital gains tax rates.

And a final juicy tidbit is that your QSBS exemption is additive – if you have QSBS from multiple businesses, you can exclude up to $10 million in capital gains (or 10× your basis, if that’s higher) from each business!

As if all the above wasn’t confusing enough, there are other intricate details, such as when you acquired the shares (e.g., if it was before or after September 27, 2010) that may affect the exemption percentage, the dreaded Alternative Minimum Tax (AMT), and the so-called Net Investment Income (NII) tax.

In addition, at the state level, some states/territories tax QSBS (e.g., Alabama, California, Mississippi, New Jersey, Pennsylvania, and Puerto Rico), so the QSBS must not be incorporated in any of those. Hawaii and Massachusetts add further twists and turns.

Given how convoluted a piece of tax law is involved, you’d be well advised to consult with a relevant expert like a small business financial advisor or Certified Exit Planning Advisor to make sure you get it right. It would be a shame if you ran afoul of a minor detail, blowing apart your attempt to take advantage either as a startup founder wanting to make the exemption available for your employees and venture capital investors, or as the recipient of shares in the business.