If offered, few people would turn down more money. This is completely understandable. More money offers greater security, greater freedom and control, and a way to improve your standard of living. However, one of these comes with a big downside, that you have to take into account and mitigate. Here are the details of the benefits and downside, and how to enjoy the former while avoiding the latter.

More Money: 3 Benefits, One with a Very Big Downside 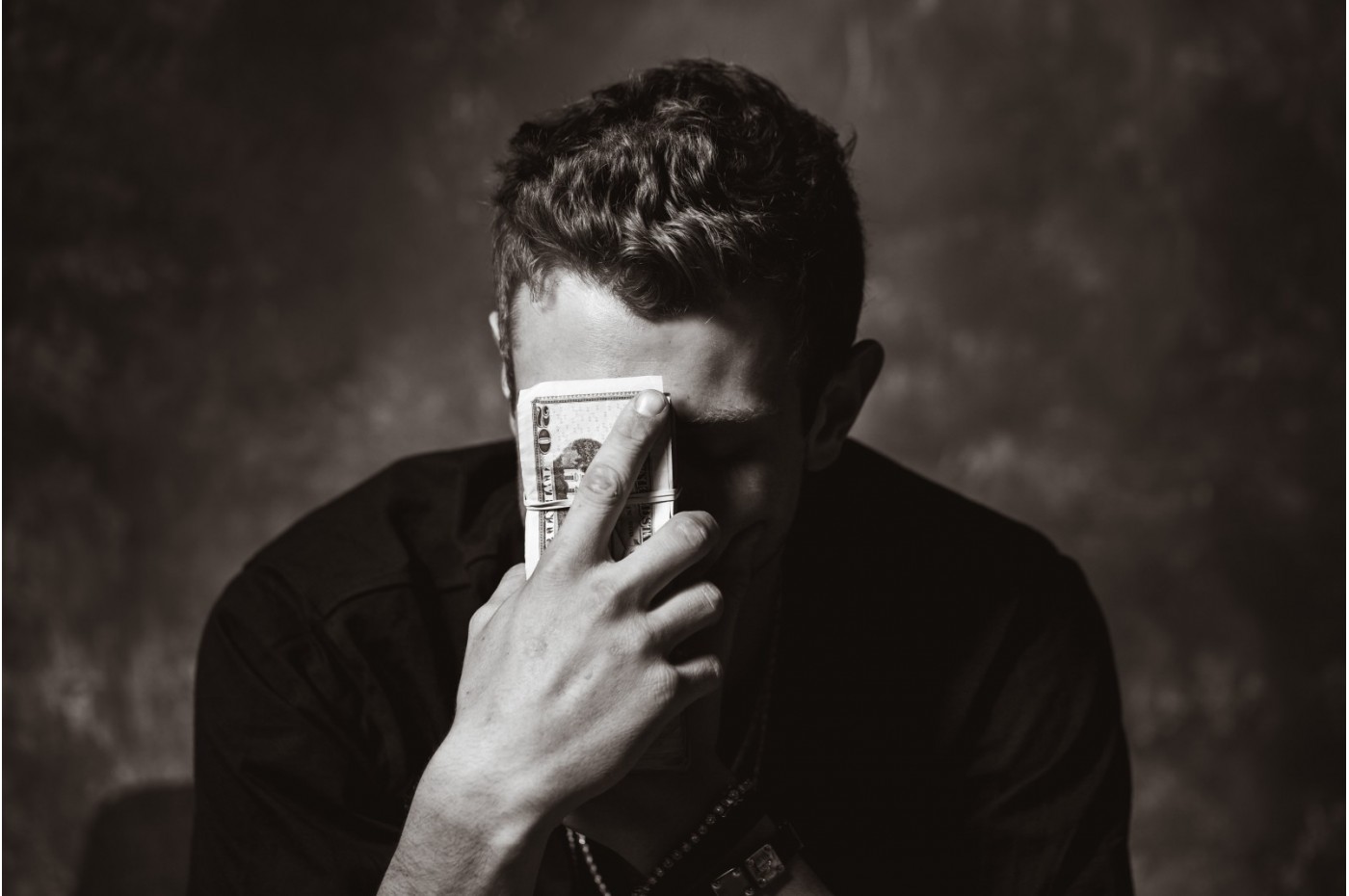 One of my favorite websites is despair.com.

You know those slick motivational posters big companies love hanging on their office walls? Like “Teamwork” or “Success”? Well, Despair sells products that mock those posters. Their website says:

One of their funnier demotivators shows a castle-style mansion with lovely landscaping surrounding a beautiful pond. The caption under it?

“Wealth: All I Ask for Is a Chance to Prove that Money Can’t Buy Happiness.”

I bet that’s a universal sentiment (at least if you’re not already wealthy).

As I discuss here and here, research proves that more money does buy you more happiness, at least up to a (pretty high) point.

With some scaling from what research tells us, your annual family income in the US would need to be close to $200,000 to reach peak happiness.

But how does that work? What concrete benefits does more money bring, and do those come without any drawbacks?

What More Money Gets You

It’s a question of when, not if, something bad will happen to your finances.

For me, it was shortly after closing on the purchase of an office suite that was still an empty shell that needed to be built out before we could use it and/or rent out the portion we don’t use.

Suddenly, my profitable consulting business suffered an 80% revenue decline that lasted for almost a year. This just when we needed to invest 6 figures in the suite’s buildout!

We were fortunate, and between our savings and some external support, managed to weather that catastrophe, coming out the other end even better off than before.

And, no, there’s no downside to this benefit (unless you take stupid risks because of the sense of security).

Saying “No” to Things You Don’t Want

Here are some scenarios demonstrating how this can play out.

In each of these scenarios, and in countless others that can and do happen to people, having more money lets you say “No” to more things. These could be bad things (like the first two examples), or good things that would simply be too much (like the last example).

Here too, no downside.

This one is easiest to understand – If you have more money, you can afford to buy more stuff.

It sounds great, and at first it sure feels great, but…

This is what’s known as “lifestyle inflation,” where your spending expands as fast as (or worse, faster than) your income.

I won’t deny that going to fancier restaurants or staying at fancier hotels is more enjoyable. However, due to an effect known as the “hedonic treadmill,” the extra happiness you experience tends to fade as the fancier stuff becomes your “new normal.”

In this regard, more money just runs your hedonic treadmill faster and faster, without higher long-term happiness. It just costs more to be as happy as you were before.

Then, if and when the extra money goes away, you have to choose between downgrading your lifestyle, an unhappy situation, or spending money you no longer have, and dropping into a debt spiral.

How to Avoid the Downside

The increased happiness from spending more money is temporary, and it puts you at greater risk of poverty - just ask all those lottery winners who go broke in a few short years!

If you want to avoid running out of money, you need to do something different. My advice, which I’ve been implementing for many years now, is to set aside and invest at least half of the extra money (I’ve been shooting for 2/3 of the extra money). This provides three benefits:

If offered, few people would turn down more money. This is completely understandable.

More money offers greater security, greater freedom/control, and a way to improve your standard of living. However, that last comes with a big downside, that you have to take into account and mitigate.

The above details the benefits, the downside, and the best mitigation plan for avoiding that downside.