The math of wealth building isn’t terribly complicated in principle. However, that doesn’t make building wealth easy for those of us who start at zero, let alone owing more than we own. I agree that you can get rich slowly at first, but rather than say “then suddenly,” I’d say “gradually faster, until your investment returns zoom past whatever you can bring in from working.” Here's the math that proves it. 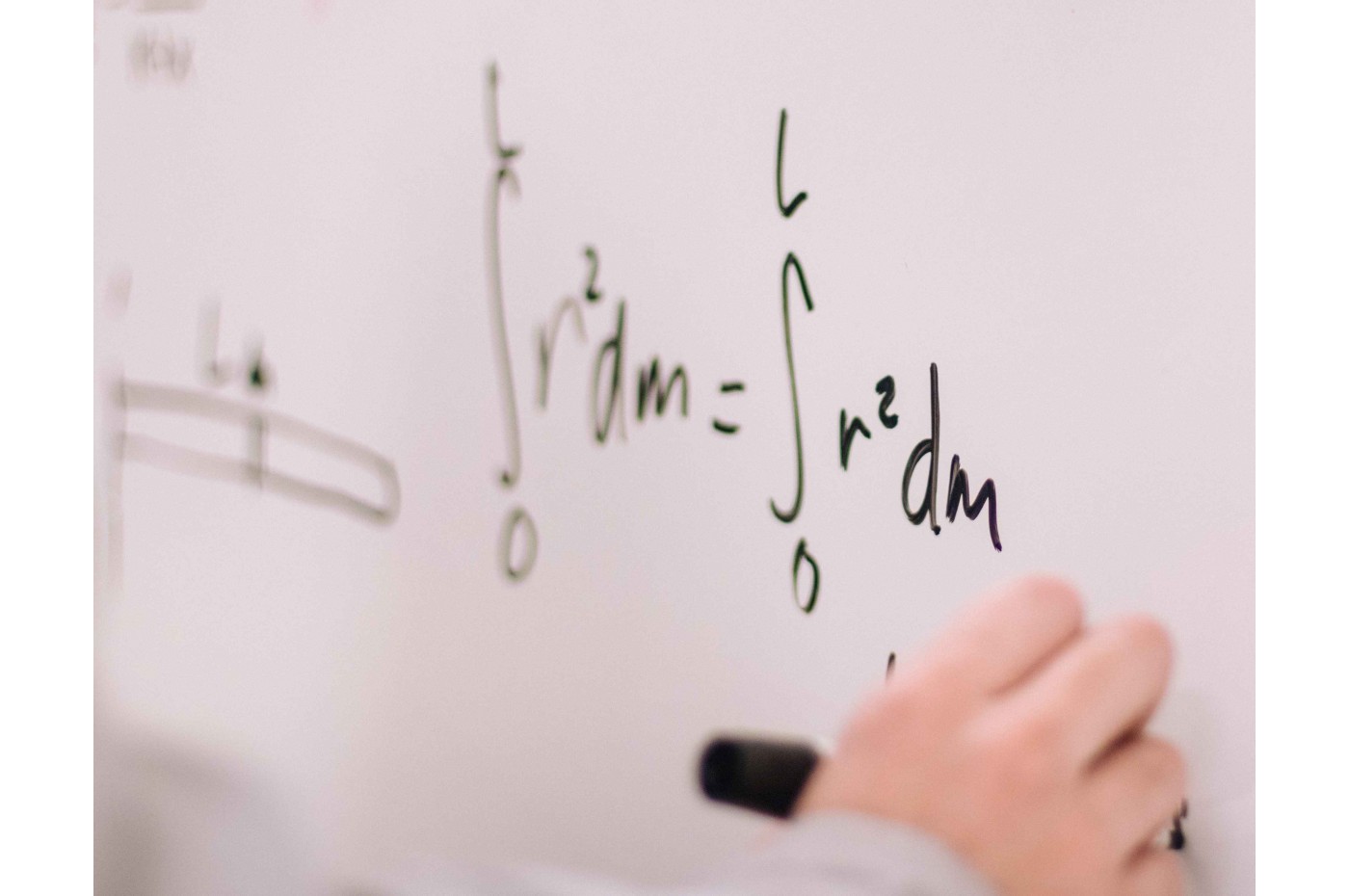 My colleague Ben Le Fort wrote a really nice piece, "How Do You Get Rich? Slowly, and Then Suddenly."

That got me thinking.

Is it really that simple?

As I commented there, I think it’s actually a bit more nuanced than two speeds – slow, then fast.

There are really only 4 factors that determine how quickly (or if at all) you become wealthy.

Let’s take a closer look at each of these.

1. How Much You Invest Each Year

Clearly, if you invest nothing, you’ll never build wealth.

As clearly, the more you invest, the faster you’ll grow wealthy. This is why you need to increase your savings (and investing) rate, by controlling your spending and increasing your income.

If you simply take money you’re not spending and stuff it under the proverbial (or real) mattress, your “investment” returns will actually be negative because inflation will eat away at the value of that cash.

If you invest only in ultra-safe bonds, you may barely keep up with inflation, but you’ll still need to set aside every last dollar you’ll need to fund your retirement.

To avoid that, and let your money work for you at least as hard as you work for it, you have to accept at least some short-term risk in order to get higher long-term returns, as I explain elsewhere.

Over the very long term, from before the Great Depression nearly 100 years ago, stocks have returned about 10% a year on average, or about 7% a year after adjusting for inflation. It’s why I’ve tended to hold close to 100% of my investments in stock mutual funds.

The higher your investment returns, the less you’ll need to squirrel away and/or the sooner you’ll reach financial independence, but…

If you shoot for too high a return, you’ll have to take on a lot more risk.

That may work out, but as is clearly implied by the phrase “a lot more risk,” you may end up “losing your shirt.”

3. Your Consistency over Time

If you invest a large enough amount of money when you’re very young, you can get away without investing any more money over your lifetime, and just let your investment returns build up your wealth for you.

At 7%/year inflation-adjusted return, your investment will double roughly every 10 years. Investing $435,000 at age 18, by age 65 you’ll have over $10 million to live off. This without ever investing another cent.

The rest of us, who aren’t 1-percenters, need to be disciplined enough to invest consistently each year, for as long as we can.

This final piece is every bit as crucial as the others.

The higher your desired (or required) spending in retirement, the larger a portfolio you need to fund it. Using the so-called 4% rule, for example, you’ll need $3 million to fund a $10,000/month retirement budget, but only $1.5 million to cover a $5000/month budget (of course, other sources such as Social Security benefits, annuities, pensions, etc. may well reduce both amounts significantly).

That’s why your financial independence will be easier to achieve if you don’t let your spending increase as fast as (let alone faster than) your income.

There are two formulas we’ll look at. First, a dead-simple one that’s only relevant for someone like the 1-percenter I mentioned above.

The Dead-Simple Math of the 1-Percenter

Where P(T) is portfolio value after T years (where T = 0 at age 18), S is the starting investment of $435,000, 1.07 is used because that’s what the 7% annual return looks like mathematically, and T is the above-mentioned number of years.

Here’s what it looks like visually as a function of the 1-percenter’s age.

This 1-percenter starts today with $435,000 at age 18, invests at 7%/year real return, and goes about his life from that point forward, working only enough to cover his ongoing living expenses.

Never adding a penny in new investments, by age 65 his portfolio balance would be $10.5 million in today’s dollars!

This is the magical power of compounded returns.

I didn’t start with $435,000 at age 18, and in fact had a negative net worth when I graduated with my PhD at age 30. That’s why the above simple exponential growth was never in the cards for me.

I suspect the same is true for you.

For us, here’s a more achievable (albeit more complicated) formula for building wealth:

Note that by using 7%/year, all the dollar values shown from this point forward are adjusted for the historic average rate of inflation.

Starting at $0 at age 22, you must invest as much as you can, as consistently as possible for several decades.

In the above graph:

The graph shows some interesting milestones.

As always, there are caveats.

The math of wealth building isn’t terribly complicated in principle. However, that doesn’t make building wealth easy for those of us who start at zero, let alone owing more than we own.

That’s why I agree with Le Fort that you can get rich slowly at first, but rather than say “then suddenly” like Le Fort, I’d say “gradually faster, until your investment returns zoom past whatever you can bring in from working.”

Ten years in, your investment returns will exceed your annual contribution. Another 16 years later, those investment returns will outstrip your income from work. If you can live on 80% of your income, you should reach financial independence after investing diligently for about 30 years. That’s when your portfolio should be able to sustain your spending without working any more.

Every additional year you put off retiring, especially if you continue contributing to your portfolio, your eventual retirement will become more financially comfortable, albeit shorter.

However, the above simplified analysis is only indicative. Your actual results will be different since: