As lawmakers like to do, they recently tucked into a must-pass bill some last-minute changes to the tax code. These specific changes will hurt retirement planning even for the middle class. The so-called “SECURE Act” was inserted into a $1.4 trillion spending bill that had to pass to avoid another government shutdown. President Trump signed the bill into law on December 20. Here’s how the new law is supposed to help you, how it actually hurts you, and what you can do to minimize the damage. 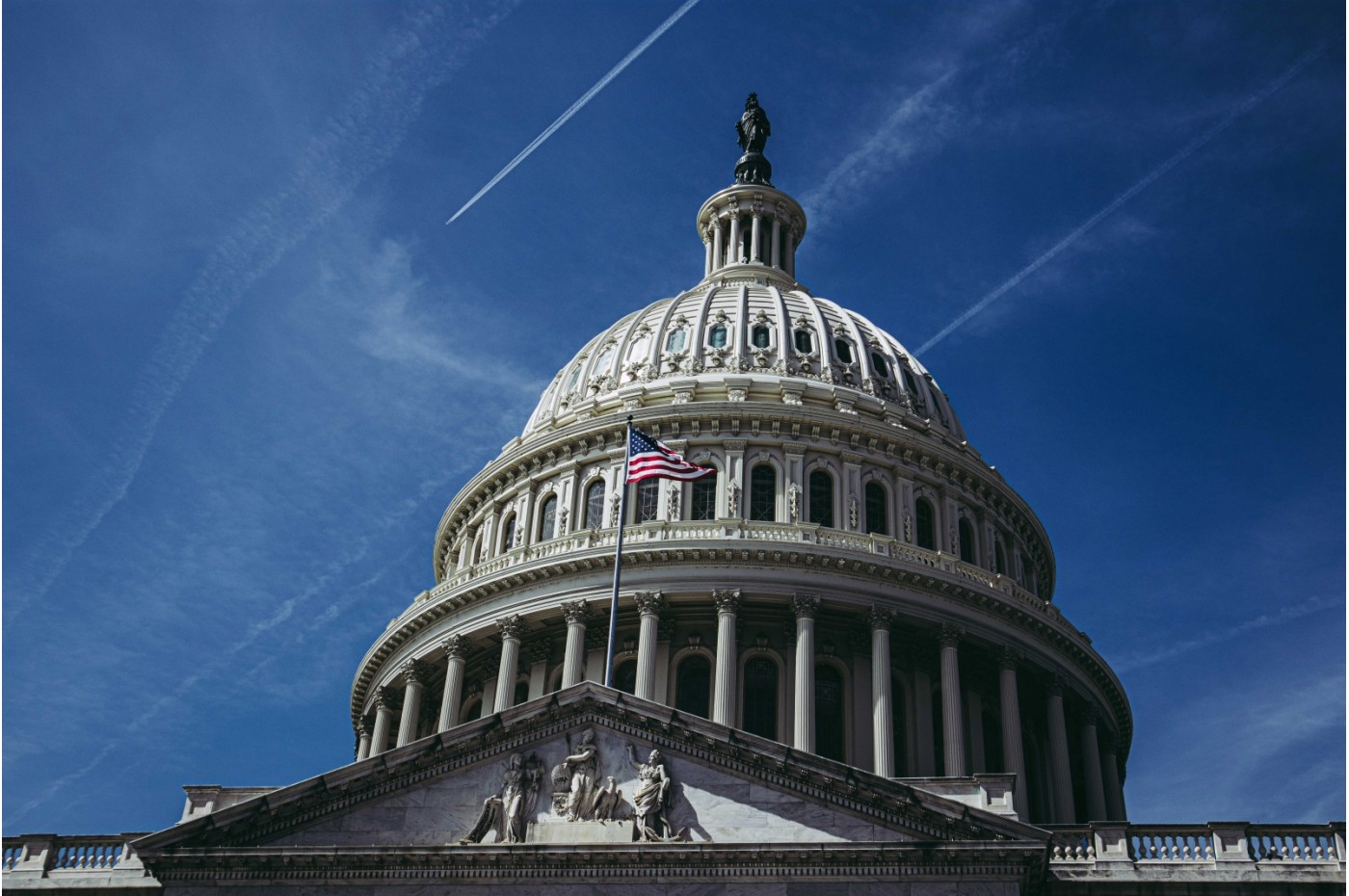 As lawmakers like to do, they recently tucked into a must-pass bill some last-minute changes to the tax code.

These specific changes will hurt retirement planning even for the middle class.

The so-called “SECURE Act” was inserted into a $1.4 trillion spending bill that had to pass to avoid another government shutdown. President Trump signed the bill into law on December 20.

Here’s how the new law is supposed to help you, how it actually hurts you, and what you can do to minimize the damage.

How the SECURE Act Is Supposed to Help

The new law makes it easier for small-business owners to provide retirement benefits to part-time employees. It also includes a way for several small businesses to set up a joint retirement plan for their employees, splitting costs between the different businesses.

However, many workers who can already contribute to a 401(k) plan don’t do so, even when employers offer matching contributions. So why would anyone expect this new package to make much of a difference? Especially for part-time employees who likely make too little to be able to set aside much for retirement.

The “Stretch IRA” Helped the Wealthy, but the Middle Class Too

One of the best ways for parents to leave bequests to their children is by leaving unused balances in retirement plans. A child inheriting parents’ retirement plans could maximize lifetime income from these by withdrawing only the Required Minimum Distributions (RMDs).

The RMD is intended to limit how long the child can put off paying taxes on those balances. However, according to pre-SECURE-Act law, a non-spouse beneficiary (e.g., an adult child) could stretch out the draw-down over his lifetime.

To see how this works, let’s start with some assumptions:

Inflation-adjusted RMD from a hypothetical $1 million IRA inherited by a 45-year-old man from a parent, based on a 9.965% annual return, using pre-SECURE-Act rules. Data from Charles Schwab RMD calculator.

I started from the $81,868 median household income for Maryland per the Census Bureau. Next, I added each year’s inflation-adjusted RMD. Then, I estimated the excess federal, state, and local income taxes for the RMD amounts each year. Reducing the RMD by these taxes, we find inflation-adjusted after-tax amounts left for the beneficiary as shown below. The total over 39 years is $3.7 million after taxes.

Inflation-adjusted after-tax income from the above RMDs.

How the SECURE Act Can Cost You over $2.5 Million!

To help fund the expected costs of the SECURE Act, legislators prevented the above “stretch IRA” technique if the parent dies after Dec 31, 2019. Instead, they allow only a 10-year window to draw down the inherited IRA in full. A penalty of 50% is assessed on any amounts left in the IRA after that. The new law does let the beneficiary decide how much to draw each year. The only requirement is that the account be empty after 10 years. Interestingly, the same window and penalty apply to Roth accounts even though contributions to those were made after tax.

To see the impact of the new rules, I redid the above calculations for the same assumptions but drawing down the account within 10 years. I did this both with equal annual draws of $149,338 (inflation adjusted), or drawing nothing for the first 9 years and draining the account in the 10th year by drawing $2,084,471 (inflation-adjusted).

The first strategy results in an extra inflation-adjusted net income of $1.06 million. The second strategy does somewhat better at $1.18 million. Compared to the $3.7 million net inflation-adjusted income of the stretch IRA technique, under the SECURE Act you lose $2.65 million if you draw down the account in equal annual amounts, and $2.53 million if you hold off to the last minute!

The Congressional Budget Office estimated in April that this change would bring in an extra $16 billion in new federal income taxes over the next decade.

What You Can Do About This

If you’re the beneficiary in the above scenario, there isn’t much you can do to reduce the impact beyond maximizing whatever tax-deferral options are available to you. These include:

If you’re the parent in our scenario, you should consult with your financial planner to maximize your beneficiaries’ after-tax inheritance.

Some things to consider include:

The new SECURE Act that was supposed to help you will more than likely hurt you if you’re expecting to inherit a substantial IRA, even if your income isn’t much above the median.

There are a few moves you can make as the parent who plans to leave IRAs to your beneficiaries when you die. There are also (fewer) things you can do if you’re the beneficiary.

If you want to see how financial strategy can help you in both your personal and business finances, including how to work with your accountant to maximize your financial results, email me and we'll set up a free, no-strings-attached phone call.