Trying to maximize your payout will indeed, on average, give you more money over your lifetime. However, it increases your long-term financial risk. The question you should ask yourself then is not, “How do I get the most money out of Social Security over my lifetime?” Instead, it should be, “What claim timing makes the most sense given my retirement needs and my other available resources?” 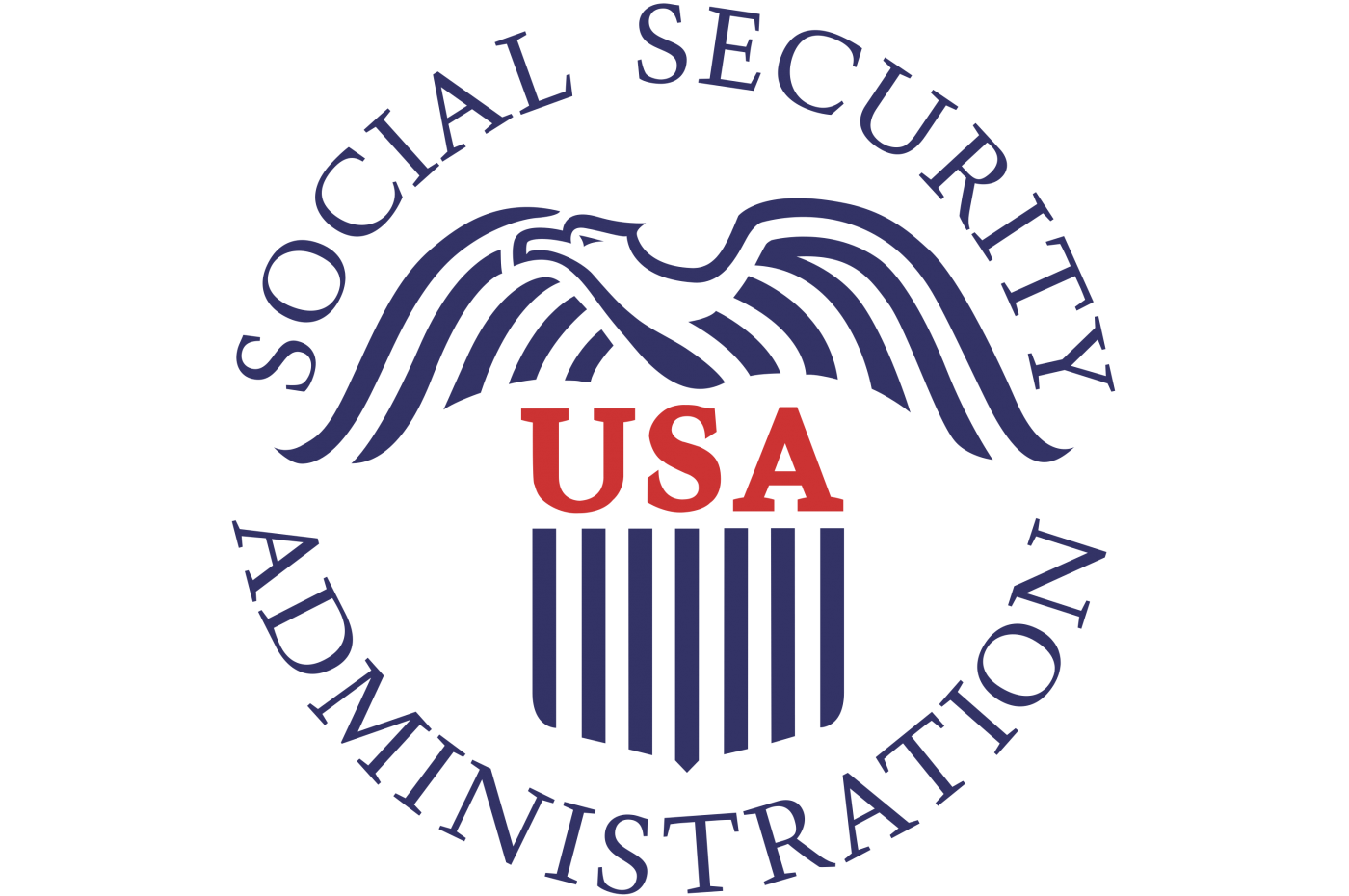 Social Security is a critical part of making retirement even somewhat affordable for many Americans.

Obviously, unless your income is extremely low, you can’t count on Social Security as your sole source of income.

However, given how little most Americans have saved for retirement by their 60s, Social Security can make the difference between a barely livable retirement vs. abject poverty in old age.

Common Advice on Timing When You Claim Benefits

The common advice on timing your claim for retirement benefits speaks to your life expectancy.

This advice attempts to help you maximize your lifetime benefits. If you’re in good health, and come from a long-lived family, you’re advised to hold off claiming benefits. This because benefits increase by about 8% for each year of delay (up to age 70).

On the other hand, if you come from a family with relatively short life expectancy and/or if your health is such that you don’t expect to survive beyond your 70s, you’re advised to claim as soon as you can, since the reduction in benefits will likely be less than the loss of several years’ worth of early benefits.

According to a survey conducted by the National Bureau of Economic Research (NBER), “Common rationales for claiming Social Security before full retirement age include stopping work, liquidity, poor health, and concerns about future benefit cuts due to policy changes.”

Let’s break these down.

Will Social Security Be Here for You?

If the two funds were to be combined, they’d run out in 2035 (the Congressional Budget Office, CBO, made different assumptions in a 2019 report, and projected the funds would run dry as early as 2032).

These projections predate the Covid pandemic and its impacts, so updated projections may well see the funds depleted in under 10 years.

However, this does not mean Social Security benefits will stop once the funds run out. Any of the following steps (or a combination) will resolve the issue.

Since none of these is palatable, we can count on our elected officials to continue kicking the can as far down the road as they can.

However, once they’re faced with an imminent inability to comply with the relevant laws that require paying full benefits and prevent doing so at a deficit, they will enact some combination of the above steps, just as they did back in 1983.

Let’s look from this perspective at the three main reasons people file for early benefits (other than fear that Social Security benefits will be severely cut or completely stopped).

If you were laid off in your early 60s and don’t have a better option, early filing may well be your best bet.

However, if you achieved financial freedom and chose to retire early, delaying your claim reduces your long-term risk of running out of money. You get a combination of a guaranteed 8%/year return, with a built-in cost-of-living adjustment on top.

Claiming early and investing in the stock market that money which you don’t need to cover expenses exposes you to market risk, and is very unlikely to do better than 8% above inflation.

If you end up dying before the breakeven point, you could view the loss as an extra premium paid to insure you would not run out of money before your death.

If you’re underemployed in your early 60s and can’t afford to not claim benefits as early as possible, then doing just that may indeed be your best path forward.

If you’re in poor health and follow the common advice, you’d take early, reduced benefits. If you indeed die soon after, you’ll have received more money than you would have otherwise.

Perhaps, but then again, perhaps not.

Thus, delaying benefits (if you can afford to), even if you think the odds are that you wouldn’t reach the breakeven point, may be the better choice for you. This simply because it reduces your long-term risk of running out of money.

Social Security is best seen as longevity insurance. As with all insurance products, you pay a premium to cover the insured event, and if the event (in this case aging) occurs, the plan pays out. All other things being equal, the longer you live, the more benefits you’ll collect.

Trying to maximize your payout will indeed, on average, give you more money over your lifetime. However, it increases your long-term financial risk.

It's just that the question you should ask yourself is not, “How do I get the most money out of Social Security over my lifetime?” Instead, it should be, “What claim timing makes the most sense given my retirement needs and my other available resources?”