If you choose to follow Warren Buffet’s advice to invest in low-cost index funds, you can find many ETFs and mutual funds that follow the S&P 500. Your money would then join over $5.4 trillion invested in funds tracking the index, and would likely outperform 80% of actively managed mutual funds. However, it would slightly underperform the market due to fees, as well as the remaining 20% of mutual funds. If you're considering an investment in a fund following this index, here are 9 things you should probably learn about it first. 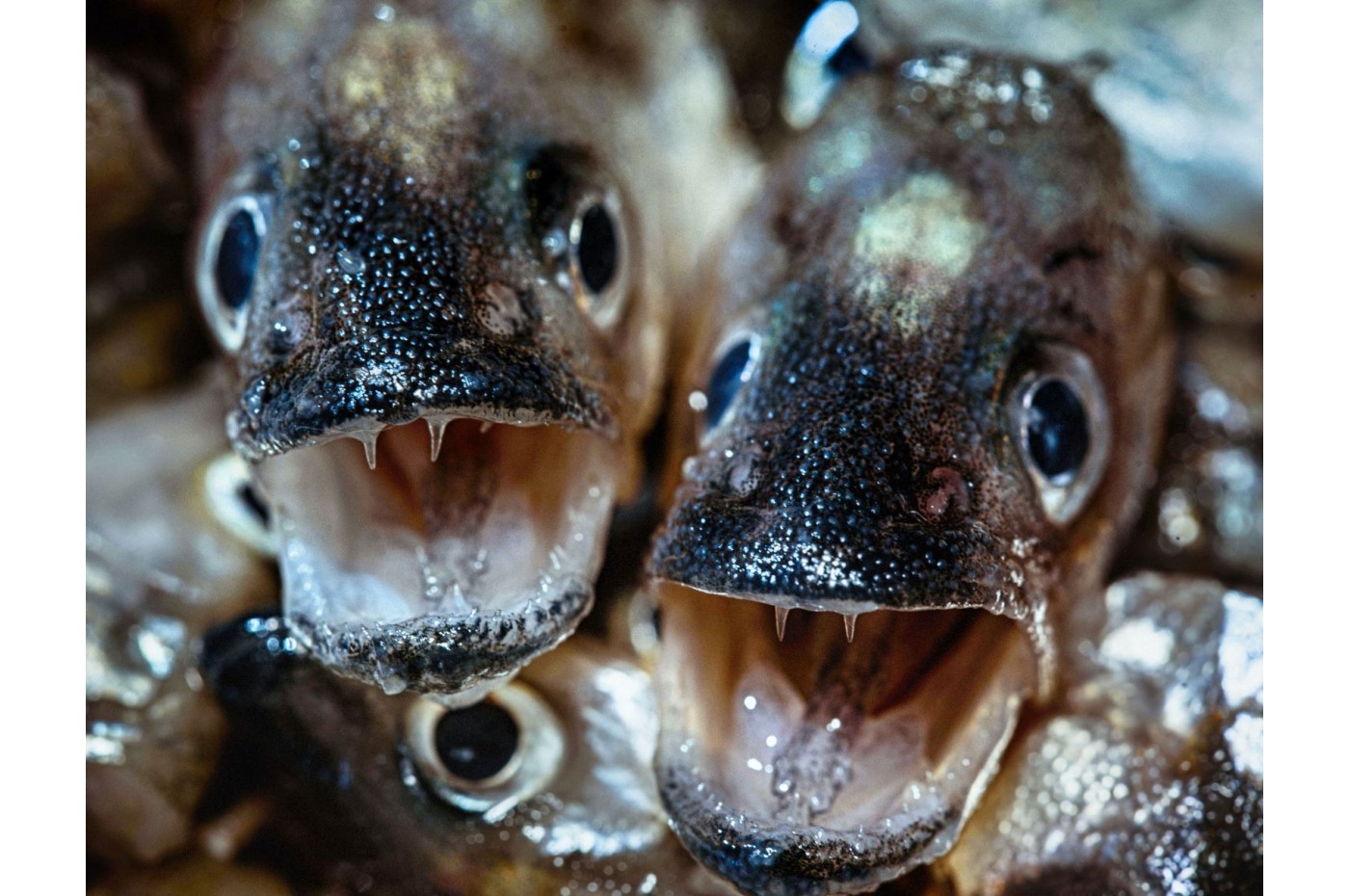 Warren Buffet, one of the greatest investors of all times, famously said investing in low-cost index funds, and especially ones following the Standard & Poor 500 index (S&P 500) is best for most people.

If you want to follow that advice, remember the well-known admonition (often erroneously attributed to Mark Twain):

“It Ain’t What You Don’t Know That Gets You into Trouble. It’s What You Know for Sure That Just Ain’t So!” – Anonymous

With that in mind, here are 9 things you may think you know about the S&P 500 index that just “ain’t so.”

According to S&P Global, “the S&P 500 is widely regarded as the best single gauge of large-cap U.S. equities,” and according to Morningstar, the index covers roughly 75% of publicly traded US stocks by capitalization.

However, it comprises just 500 of the largest US companies out of about 17,500 US companies, of which about 6000 trade on stock exchanges.

In this sense, no, the S&P 500 doesn’t fully represent the US stock market.

It comprises 500 of the largest, but there are certainly companies excluded from the index that are larger than many S&P 500 constituent companies. This is because S&P 500 companies are selected by a committee using 8 criteria for each prospective stock:

If a company doesn’t meet these criteria, it’s very unlikely to make it into the index, no matter how big it is.

There are in fact 505 stocks of 500 companies, because 5 companies (e.g., Google) have two classes of common stocks included in the index.

4. Does each component stock in the S&P 500 affect the index equally?

No, with a generous helping of heck no!

This means that if AAPL went down 10% and EMBC increased 100-fold (assuming the price of all other S&P 500 constituents stayed constant), the 0.69% drop in the index due to AAPL’s drop would hardly be affected by even such a fantastical increase in EMBC’s price.

In fact, fewer than 90 of the original 500 companies are still in the index now.

Yes, but not as much as you may think.

The index does comprise shares of 500 companies, but because the index is market-cap weighted, the top 10 companies (11 stocks since Google has two share classes in the top 10) account for nearly 29% of the index.

Worse, 7 of these 10 companies, accounting for over 22% of the index, are in a single sector — technology.

This means that if tech tumbles, the S&P 500 takes an outsized hit.

7. Is it better to invest in funds following the S&P 500 rather than other indexes?

That’s a hard one.

The answer is, “It depends.”

The most famous US stock index is the Dow Jones Industrial Average, a price-weighted index of 30 stocks first created in 1896. The younger S&P 500 is far more diversified than the DJIA — it has almost 17x more component stocks.

Also, while the market-cap-weighted S&P 500 is affected far more by larger companies than by smaller ones, the DJIA is moved more by changes in more expensive stocks than cheaper ones.

On the other hand, as mentioned above, the S&P 500 only reflects about 75% of the total of publicly traded US stocks by capitalization, and excludes (by design) all small-cap stocks. Since the latter have out-performed large-cap stocks over the long term, that’s not so great.

For example, the 20-year annualized performance of the Vanguard Total Stock Market Index Fund Admiral Shares (VTSAX), at 33.2%, is higher then that of the Vanguard 500 Index Fund (VFIAX), at 32.7%, leading to nearly 9% higher total return over that period as of this writing.

Another index that’s more diversified than the S&P 500 by market capitalization is the Nasdaq Composite Index, which helps if you want exposure to small-cap stocks in addition to large-cap.

However, while the S&P 500 includes shares of companies listed on multiple exchanges, the Nasdaq Composite Index, by definition, comprises only Nasdaq-listed stocks, which makes it even more tech-heavy.

If you prefer an index fund that moves by the same amount when any of its constituent stocks’ prices moves by a given percentage, there are funds that track the so-called S&P 500 Equal-Weight Index. There, each of the 500 companies’ stocks has the same 0.2% weight.

That may or may not be a good idea, depending on how mammoth companies perform relative to ones barely above the mid-cap cutoff.

8. Can I invest all my stock-allocated money in a fund following the S&P 500?

You can, but as I like to say, just because you can do something that doesn’t mean you should do it.

As mentioned above, this index excludes the 25% smallest-cap US companies, and over the long haul those have out-performed large-cap stocks.

It also excludes international stocks, that can reduce volatility without sacrificing performance.

Further, given the nearly identical long-term returns of the two indexes, the far-higher recent return of the S&P 500 (nearly triple that of the EAFE over the past decade) implies that continued S&P 500 over-performance is less likely than under-performance in the coming years.

Yes, all companies in the index are US companies.

The S&P 500 is a very well-known index of large-cap US stocks, covering about 75% of all publicly traded US stocks by market cap. It comprises 505 stocks of 500 companies selected by a committee using 8 criteria.

While the index is diversified, investing only in an S&P 500 index fund will give you no exposure to the historically better-performing small-cap stock sector.

Such a strategy would also give you no exposure to international stocks that could reduce your portfolio’s volatility without losing long-term performance, and may actually out-perform in the coming years if we experience “reversion to the mean” (however, between 42% and 48% of sales of S&P 500 component companies came from overseas, so you will gain exposure to international economies).

If you choose to follow Buffet’s advice to invest in low-cost index funds, you can find many ETFs and mutual funds that follow the S&P 500. Your money would then join over $5.4 trillion invested in funds tracking the index, and would likely outperform 80% of actively managed mutual funds.