If you're following the stock market daily, and despairing to see your portfolio being decimated, I have good news (at least if you're not retired or need to retire in the next 2-3 years). For most of us, a market crash can be the best news, and a wonderful opportunity to build real wealth. But only if you have the stomach to do the right things, rather than running for the exits. Here's why.

The Bear Is Here! Why That's (Mostly) Awesome Portfolio News 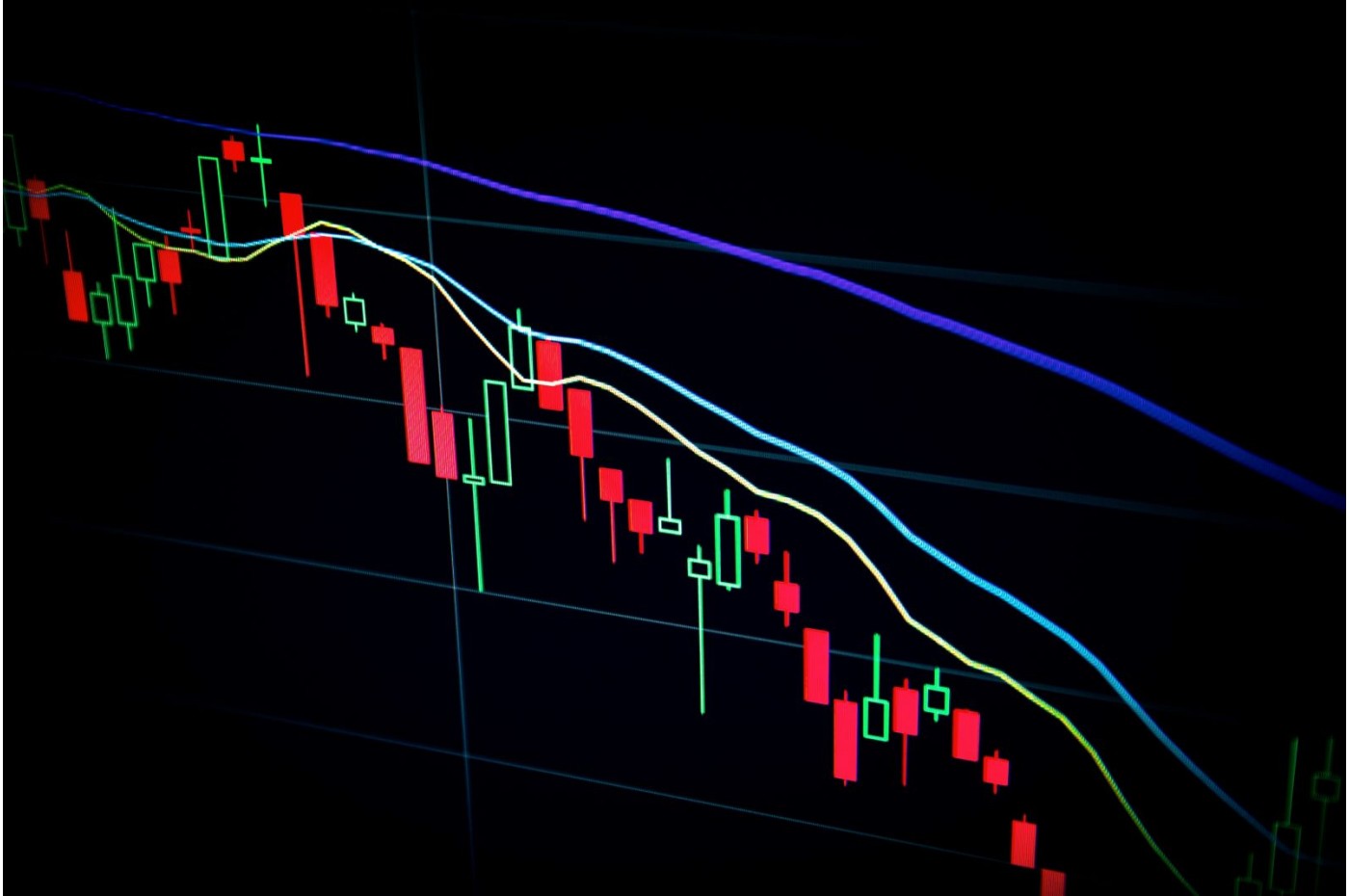 Excluding new investments, my portfolio lost 16.8% year to date (YTD) as of this writing.

Second, well, we’ll get to that in a bit…

Is the Bear Here Yet?

Well, it depends what you mean by the bear.

Here’s where we stand as of this writing with the three major US stock indexes, the Dow Jones Industrial Average (DJIA), the S&P 500, and the NASDAQ Composite.

Since a bear market is defined as a loss of 20% from a recent peak close to a recent low close, that leaves the DJIA a few percentage points away from a bear.

The S&P 500 was in bear territory briefly intraday this past Friday before climbing enough by the close to escape an official bear-market declaration.

That hit bear territory over two months ago, for a week. Then, what was most likely a “dead-cat bounce” raised it back out, before going back down into an official bear market a month ago, on April 22. Since then it mostly kept falling, to a current 29.3% loss at close from its high-water mark of November 19, 2021.

Wait! It’s Actually a Bigger Drop than Most People Realize!

For a couple of decades, inflation would chip away at the value of the dollar by less than 1% from the start of the year to the end of April.

According to the Bureau of Labor Statistics, from December 2021 to April 2022 the Consumer Price Index, or CPI, increased by 3.7%. That means the three indexes bled more red ink than reported, in inflation-adjusted terms.

Is the Worst Behind Us Now?

I’d love to tell you, but I’m afraid my crystal ball is broken. Nobody can reliably and accurately predict where the market will go next.

However, we may be able to learn from history.

A widely used metric of valuing investments is the so-called price-to-earnings ratio (P/E). This metric divides current market prices of assets, like stocks or indexes, by trailing 12-month earnings. Unfortunately, when an asset suffers negative earnings (a.k.a. losses) for a year, the P/E fails.

Yale economist Robert Shiller solved the problem by using average inflation-adjusted earnings of the previous 10 years instead of just one year. He called this the Cyclically Adjusted Price-to-Earnings, or CAPE, ratio.

Here’s what a century and a half of CAPE data shows us.

For the next 50 years, the ratio stayed in the yellow band (with a couple of slight, brief dips into the green). This despite the US being at war, specifically WW-II, from December 1941 to early September 1945. During that period, the CAPE actually rose almost 37%, from 10.09 to 13.80 (though it stayed in the yellow).

From my analysis of Shiller’s market return and inflatin data, that’s not surprising.

The ratio recovered, staying in the light and dark pink bands from September 2003 to December 2007.

This was its second-highest peak in history. From there, it dropped in several relatively small steps, recovering slightly after each. Despite those drops, we’re still at a historically high level of more than 36, more than double the average (and thus in the dangerous dark pink band).

What the CAPE Ratio Can Teach Us

Historically, the CAPE ratio stayed in the yellow band, between 50% above and 50% below its average, most of the time.

When it dropped into the green or rose into the pink, sooner or later it reverted to the mean.

Each of the three times it dropped into the green and stayed there for a while, what followed was a multi-year bull market that at least tripled the CAPE. The first two times we saw the ratio going into the dark pink, it then dropped by over 50%.

We’re now in the third time in history the CAPE entered the dark pink band. If history is any guide, we may well see the market drop to half its current level before climbing back, perhaps four years later.

Will history repeat itself, or at least rhyme? If it does, will it do so soon or will it rebound and go up for years before crashing? Again, nobody knows.

However, as one of my favorite sayings goes, “The race is not always to the swift, nor the battle to the bold, but that’s the way to bet.”

That’s why, with the history of the CAPE in mind, I’m betting the worst (for the markets) is yet to come, and sooner rather than later.

Why this Is Mostly Great News (for Most of Us)

When the market tanks, most people see that as bad news. And if you’re already retired, especially recently, it can be very bad news indeed.

However, for the rest of us, it’s mostly good news.

Warren Buffet said two things that seem to apply now, and will likely apply to an even greater extent if the market continues to drop.

Buffet observed that the same people who get excited when they see a half-off sale in a store despair when the stock market drops 50%. This despite that fact that the two are comparable for anyone who’s still accumulating investments.

For us, a market decline is an opportunity to buy stocks at a discount. The bigger the drop, the deeper the discount.

If you have a few years to ride the market back up, you should be in far greater shape after a bear market or crash than you would have been without it. At least if you continue buying when the market is dropping, rather than hiding under a rock until it goes back up. The worst you can do is panic-sell at the bottom and lock in your losses.

Personally, as I’ve written elsewhere, despite being mere months from my 60th birthday, I’m continuing to invest my 401(k) contributions into the stock market (though I increased my cash/floating-rate positions to 30% in early 2021 in expectation of a crash — turned out I was right, but a year early).

Once the market appears to stabilize, I’ll turbo-charge my investment returns by redeploying most of my non-stock position back into stocks, which should boost my returns even higher as the market recovers.

And that’s the second reason I’m kind of glad to see my market losses.

If the hand-wringing of market prognosticators concern you, here’s another Buffetism for the ages: “Forecasts may tell you a great deal about the forecaster; they tell you nothing about the future.”

That’s why I don’t try to forecast the future of the markets. I just try to adjust my position if it seems to have gone too far, up or down, too fast.

And a good thing too. The tech-heavy, growth-tilted portfolio I had at the start of 2021 is now 24% lower than my current portfolio (excluding new contributions).

It seems most people have learned the lesson by now. Money.com reported that despite the large market losses YTD, 401(k) investors hit a new 401(k) savings rate high of 14% in the first quarter of the year, near the recommended 15% level.