There’s an almost magical allure to the thought of being the master of your own time. Being able to pick and choose what to work on, when, how long, and how hard, without your financial survival hanging in the balance. That magical time is called Financial Independence (FI for short). If you’re striving for your own FI, know that there are two monsters lurking in the dark, like vampires waiting to suck the life out of your dreams.

To Reach Financial Independence Some Day, Conquer the Wealth Effect 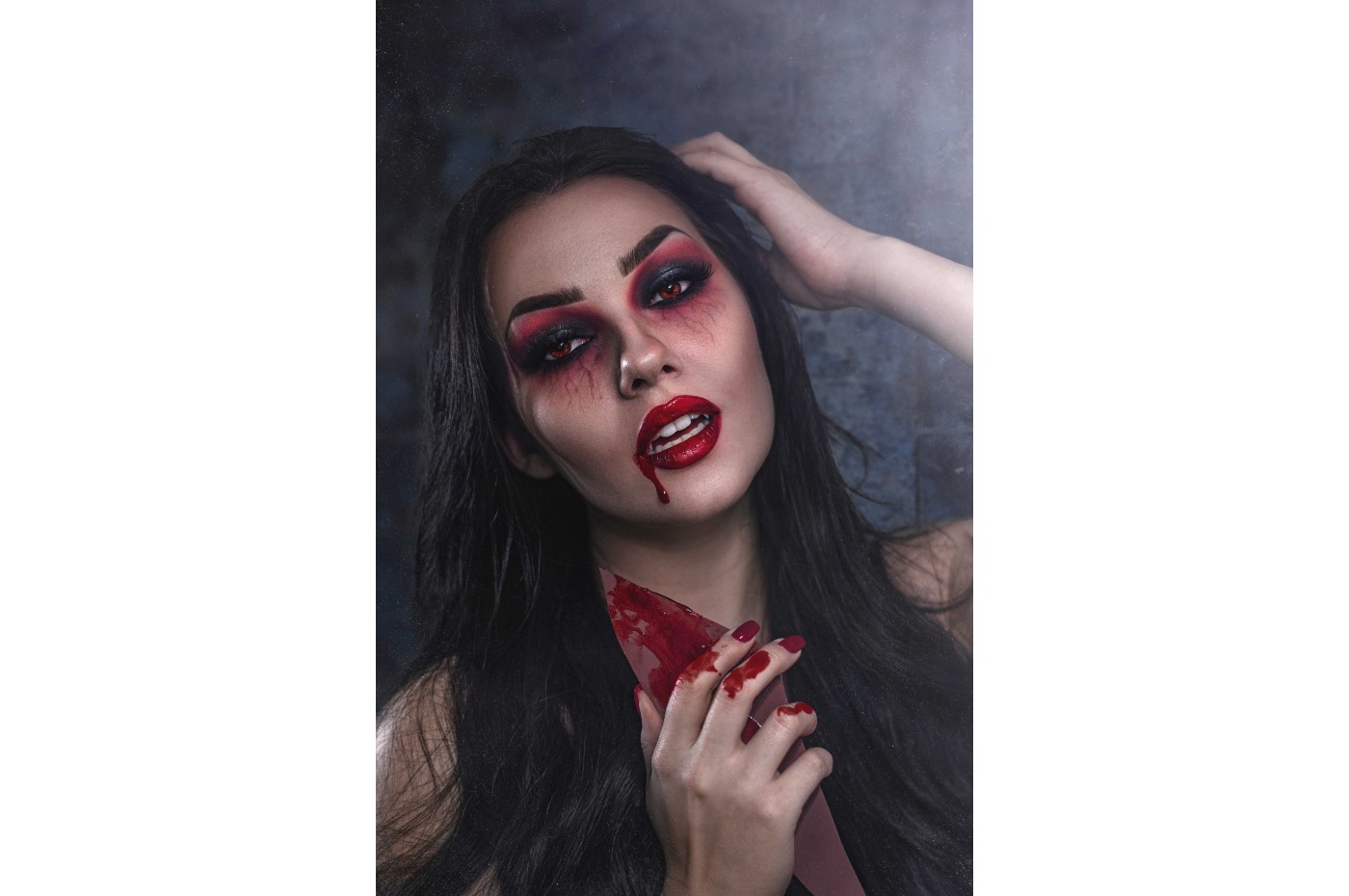 The sense that whether you want to or not, you have to keep working to avoid financial ruin?

There’s an almost magical allure to the thought of being the master of your own time. Being able to pick and choose what to work on, when, how long, and how hard, without your financial survival hanging in the balance.

That magical time is called Financial Independence (FI for short).

If you’re striving for your own FI, know that there are two monsters lurking in the dark, like vampires waiting to suck the life out of your dreams.

If you’ve been paying attention to financial bloggers, you’ve probably read that lifestyle inflation is the biggest destroyer of any chance of reaching financial independence.

Lifestyle inflation is, simply speaking, the human tendency to increase your spending along with increases in your income.

Got a bonus? Go on an awesome vacation and spend it all!

Promotion with a massive raise? Move to a fancier home, buy a fancier car, splurge on fancier clothes…

See the pattern? It’s like that extra income is burning a hole in your pocket and spilling out as fast as it comes in (if not faster), pushing your FI further and further away.

What’s worse is that once you’re used to spending more, it’s hard to put that genie back in the bottle, even when you want to retire. This means you need an even large nest egg to retire.

This is why I always try to set aside and invest at least half of any increase in our income. That way, even if we’re spending more, our savings rate goes up, bringing FI closer rather than letting it stay ever out of reach, like some mechanical rabbit chased by greyhounds as they run round and round a racetrack.

The Second Monster – the Wealth Effect

According to Investopedia, the “The wealth effect is a behavioral economic theory suggesting that people spend more as the value of their assets rise. The idea is that consumers feel more financially secure and confident about their wealth when their homes or investment portfolios increase in value. They are made to feel richer, even if their income and fixed costs are the same as before.”

Some economists argue that increased consumer spending causes higher corporate profits, which tends to push up asset prices. In other words, they believe that higher spending is the cause for asset inflation rather than the other way around.

These days, with both stock market valuations and real estate prices going through the proverbial roof, the wealth effect is coming after your FI hopes with a vengeance.

As I wrote elsewhere, my portfolio enjoyed an incredible 2020, and many of my investments have already increased over 15% year-to-date. Similarly, home prices where I live have gone up close to 10% in the last year, and are projected to rise at least 10% more in the coming 12 months.

With all this happening, my net worth is growing far faster than the difference between my income and my current expenses. I have to confess, thoughts of fancy vacations, expensive upgrades to our home, and other “spending opportunities” start swirling through my mind.

The thing that makes the wealth effect even more dangerous to your FI than lifestyle inflation is that you increase your spending even though your income and fixed costs aren’t changing. You’re counting on paper profits to comfort you so you don’t feel guilty about spending more than your budget can afford.

I say “paper profits” because when your assets increase in value, you can’t access that increase without selling your investments or home, or at least borrowing more to take money out of your home equity. The former would stunt the very vehicle you need to ride to your FI goal, while the latter would increase your housing costs over the long term.

When thoughts of extra spending seep into your mind because the wealth effect makes you feel flush, think about the opportunity cost of that extra spending.

How many extra dollars would you spend?

How many dollars would those extra spent dollars rob from your hopes of FI as a result of less money invested leading to lower investment returns?

How many extra months or years of work would it take to make up for all those lost dollars?

Are the things you want to splurge on now worth pushing your FI that much further away?

If your answer is “Yes!” go for it. You only live once, and we never know when we’ll draw our last breath, so it’s best to balance current pleasures with future ones.

However, if your answer is “Not really…” then reconsider, and keep the “wealth effect vampire” away from your FI’s figurative neck.