Here's an example of a hypothetical 40-year-old figuring out how much he needs to amass to be able to retire, with a step-by-step method to figure out how to use the corrected $1000-a-month retirement savings rule, and how to make it work if your income and spending don’t quite allow you to reach the level of retirement investing you might first think you’d need. All this without letting despair overwhelm you.

How to Actually Use the $1000-a-Month Retirement Savings Rule 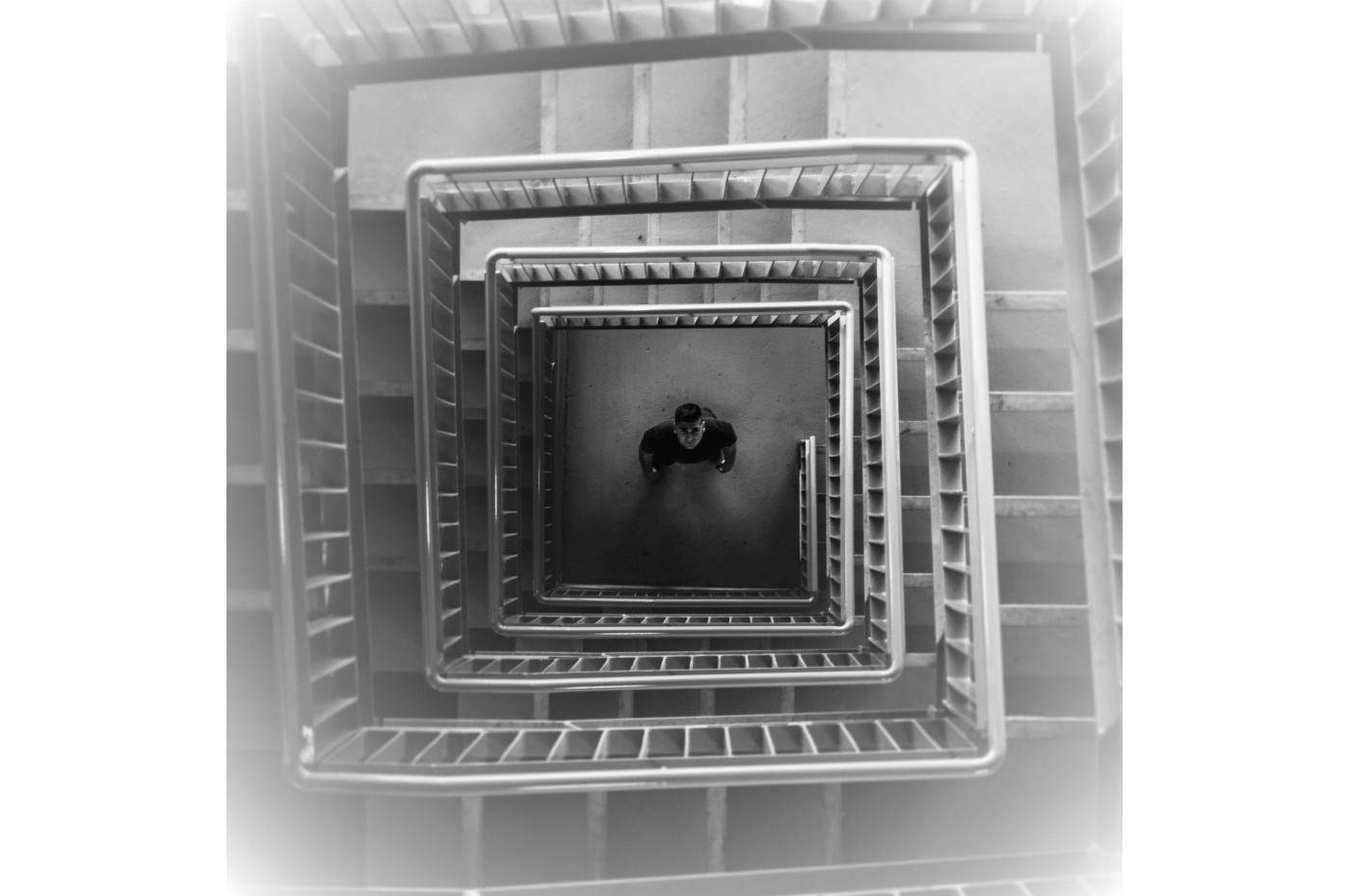 9 steps for figuring out how much you need to retire, and how to get there without letting despair overwhelm you…

But sometimes, even if you avoid the trap of over-simplifying things, the simple answer is far from easy.

Case in point – the 1000-a-month savings retirement rule. If you’re not sure what that is, here’s a quick explanation, including how to tailor it to your personal situation.

Great, let’s start figuring out how to use the rule without getting overwhelmed by how much you think you’ll need to save for retirement.

Let’s imagine a hypothetical guy, John, age 40, who makes $80,000 a year, putting him above 56% of Americans. To figure out how much income John needs to replace in retirement, we’ll use T. Rowe Price’s guideline of 75%.

As they explain, “Why 75%? Generally, living expenses do go down in retirement. Taxes will likely be reduced as well, especially payroll taxes when you stop working. And you won’t be saving for retirement any longer.”

Step 2: Using the $1000-a-Month Rule to Get a Rough Estimate of Nest Egg Needed

With no clear reason to prefer higher or lower rates, John plans to draw 3.5% of his nest egg in year 1 of his retirement, and update that dollar amount each year thereafter to account for inflation. Using the table in the above-mentioned article, John calculates need a nest egg of $1,715,000 ($343,000 for each $1000/month).

After a bit, he calms himself down and starts figuring out his options.

John started saving for retirement, but has a below average (for his age) balance of $10,000.

Not bad, but far short of $1.7 million, and that doesn’t even account for the effects of inflation. Assuming the historic average inflation of 3%/year, that $108,000 in 30 years will be worth only about $52,000 in today’s dollars.

It’s a start, but nowhere near enough.

He needs to think some more.

Based on the Social Security Administration's benefits estimator, John expects $2200 in monthly retirement benefits at age 65. However, considering the expected shortfall in Social Security’s ability to pay full benefits, John uses 79% of that, based on a cnbc.com article, or $1750/month.

That’s still a lot. Can he get there?

John has some time on his side.

For every dollar he invests annually, assuming the same historic average of 10%/year returns, he expects to end up with $98 in 25 years. After accounting for 3% annual inflation, that’s $61 in today’s dollars.

John does the math…

Can he do that? That’s a lot of money for someone earning $80,000. John considers his annual budget…

Doable, but it makes other goals like saving to buy a house very hard. What else can he do?

Step 7: Work an Extra Couple of Years Before Retiring?

This has multiple advantages.

First, retiring at age 67 means he’d be at the Social Security full retirement age, so his monthly benefits would increase to about $2560, or just over $2000 at the 79% level he’s more comfortable with.

With this, he’d have a somewhat more comfortable $5500 left after taking care of his budget and his retirement investments. However, it’s still hard to save tens of thousands of dollars for a down payment on a home with only $5500 left over each year.

Is there anything more he can do?

Step 8: Work Part-Time for Another 3 Years

If John continues working part time for another 3 years after he turns 67, just enough to earn $2500 a month, he can make his life easier now.

If John delays claiming benefits until he turns 70, his monthly Social Security retirement benefit would increase to $3200, or just over $2500 a month based on the 79% assumption.

Not ideal, but not terrible either. Plus, if he manages to score raises faster than inflation eats away at the purchasing power of his salary, and if he avoids lifestyle inflation, he can accomplish it faster.

According to kitces.com, research shows that retirees don’t continue spending at the same level (adjusted for inflation) throughout retirement. In fact, they seem to reduce their spending by about 1% a year.

The simplest way to see the potential impact of this is to increase the assumed draw in the first year of retirement by 1%, since that could reduce the nest egg by 1% each year, which would then reduce the amount available to draw the following year by 1%.

It also helps you figure out how to make it work if your income and spending don’t quite allow you to reach the level of retirement investing you might first think you’d need.

The following table recaps the gist the steps, in case you prefer to see all the numbers in one place.

As you can see, using the above 9 steps, John reduces the amount he needs to invest for retirement each month by almost 70%!