There are two commonly accepted pieces of investing wisdom that I mostly reject. First, Warren Buffet’s assertion that investing in low-cost index funds is the best way to invest. I’ve invested almost every dollar in actively managed funds, and my picks beat the S&P 500 (including dividends) by about 1% per year over nearly 2 decades. Second, that using past results to pick investments is like “driving while looking in the rear-view mirror.” Let’s look at that second assertion a bit more closely, and see if it’s really crazy, or actually smart (or as I prefer to say, crazy like a fox :)).

Is Using Past Results to Pick Your Investments Really Crazy or Actually Smart? 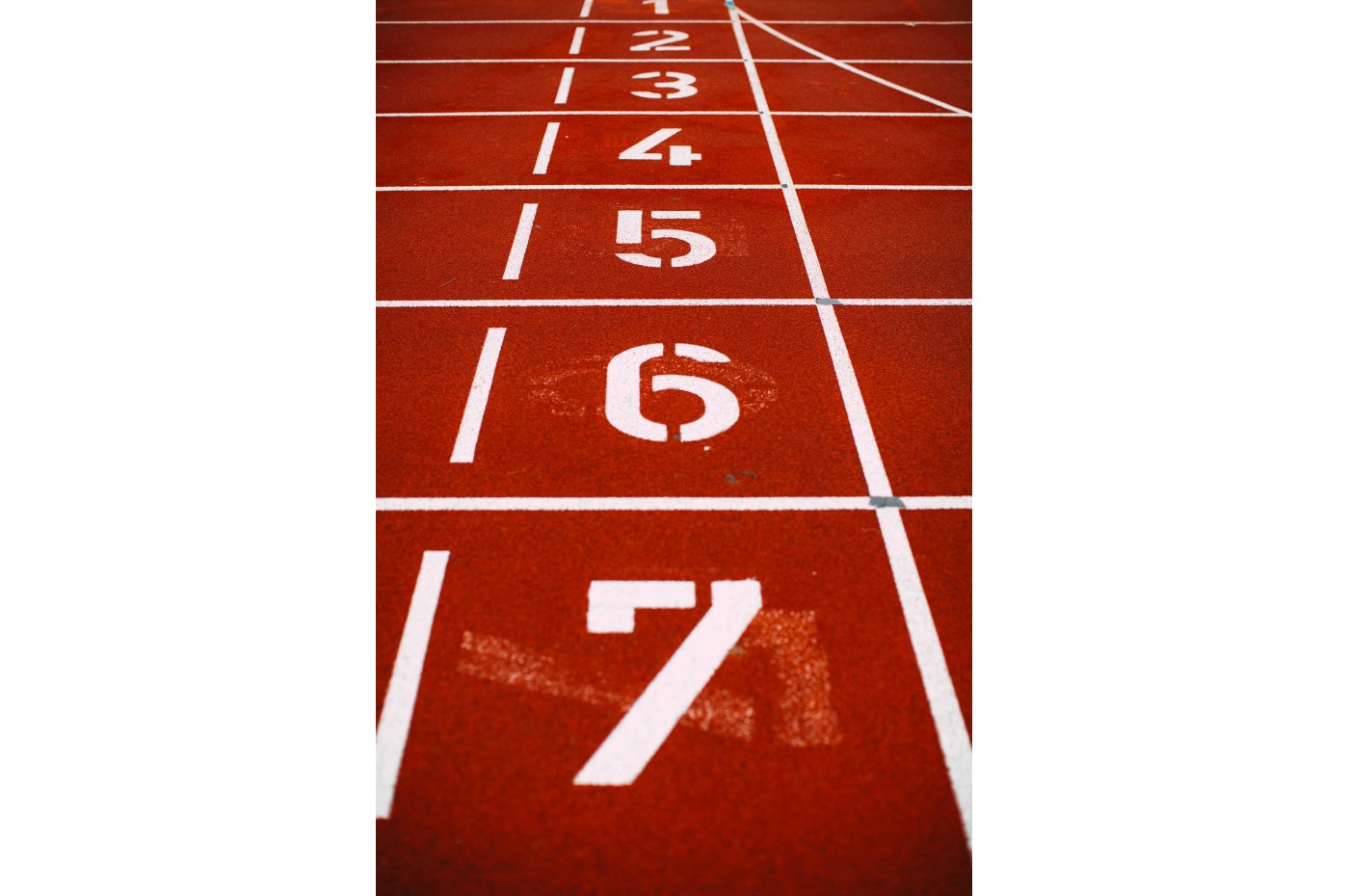 I’ve been investing in (mostly stock) mutual funds since 1994.

As I wrote elsewhere, after a rocky start, I developed a method for picking mutual funds that’s worked pretty well for me.

There are two commonly accepted pieces of investing wisdom that I mostly reject.

First, Warren Buffet’s assertion that investing in low-cost index funds is the best way to invest. I’ve invested almost every dollar in actively managed funds, and my picks beat the S&P 500 (including dividends) by about 1% per year over nearly 2 decades.

Second, that using past results to pick investments is like “driving while looking in the rear-view mirror.” Indeed, mutual fund companies routinely state in their literature that "Past performance is no guarantee of future results" or something similar.

Let’s look at that second assertion a bit more closely, and see if it’s really crazy, or actually smart (or as I prefer to say, crazy like a fox :)).

The Case Against Using Past Results to Pick Investments

A Yale study reported that a 1997 analysis by Mark M. Carhart, titled “On Persistence in Mutual Fund Performance,“ which concluded that a fund’s prior-year performance does help predict how well the fund will perform in the year ahead, was outdated.

This new study stated, “If anything, over the past two decades, you seem to do a little bit worse if you chase past returns on mutual funds…  For the last 40 years, the Carhart persistence phenomenon hasn’t existed, but nobody had examined whether the Carhart findings are relevant for our investment choices today.”

The Case for Using Past Results to Pick Investments

However, according to a study by Morningstar investment research and management company, “Which funds have tended to outperform in recent years? The past winners. And which have lagged? The past losers. You heard that right: Past performance has been predictive lately.”

Morningstar uses risk-adjusted performance to rate funds from 1 to 5 stars in their category. Here’s what their research shows, looking at funds’ average 1-year, 3-year, and 5-year excess returns vs. their average peer as a function of their star rating (including dead funds).

The author of this study considered that outperformance might be the result of a fund manager taking on too much risk, and getting lucky.

By the way, this study also showed that the predictive power of past performance was good for value funds, but incredibly good for growth funds, which should not be surprising given that the sectors the latter concentrate on tend to include many more high-momentum companies.

My Personal Experience with Using Past Experience to Pick Winning Funds

After bad experience with one fund early on, having to do with poor governance, I decided to stick with T. Rowe Price funds, since I’ve found them to be extremely trustworthy. Importantly, this fund family offers dozens of no-load funds charging below-average management fees, many of which have a long track record of outperformance.

When picking funds, I look at their Morningstar star ratings, how long the management team has been in place, and how well they’ve performed compared to the indexes over the very long term.

Clearly, my anecdotal experience agrees with the Morningstar study results, and not with that of the Yale Study. It is possible that the Yale study looked at returns without adjusting for the risk fund managers took on to achieve those returns.

Having said all the above, when a fund massively outperforms in a specific year, I prefer to take some of those excess profits “off the table,” and move them to another fund that has a great track record.

This because extreme overperformance may be the result of the fund manager making a large bet on a trend s/he identified. In such situations, I’m not confident that the next (or same) concentrated bet will work out as well (or at all) the following year, so I don’t just stick with it.

The above describes my anecdotal experience and compares it to competing studies. In short, I’ve found that if an active fund is managed well, charges low fees, and beats the index over the long haul, it’s a better investment than otherwise.

However, if any of my funds trounces the index in a particular year, I consider the downside risk as likely to be higher the following year than the upside. In this situation, I often trim my holdings in the extreme overperformers and reallocate those excess profits to other long-term winners that didn’t have an outlier of a year.

As an important disclaimer, none of the above should be viewed as investment advice, nor as an endorsement of any specific fund or fund family for anyone else to invest in. When choosing investments, do your own due diligence, or consult with a licensed investment advisor, preferably a fiduciary, who must put your interests above his or her own.