What you can learn from looking at your 401k balance: (1) compare it to the median and average balances by age, (2) compare it to how much financial professionals say you should have by now given your age, and (3) figure out what (if anything) you need to do to change the trajectory of your retirement plan execution. Here's what you need to know.

Know What 401k Balance Progress Says About Your Retirement Hope? 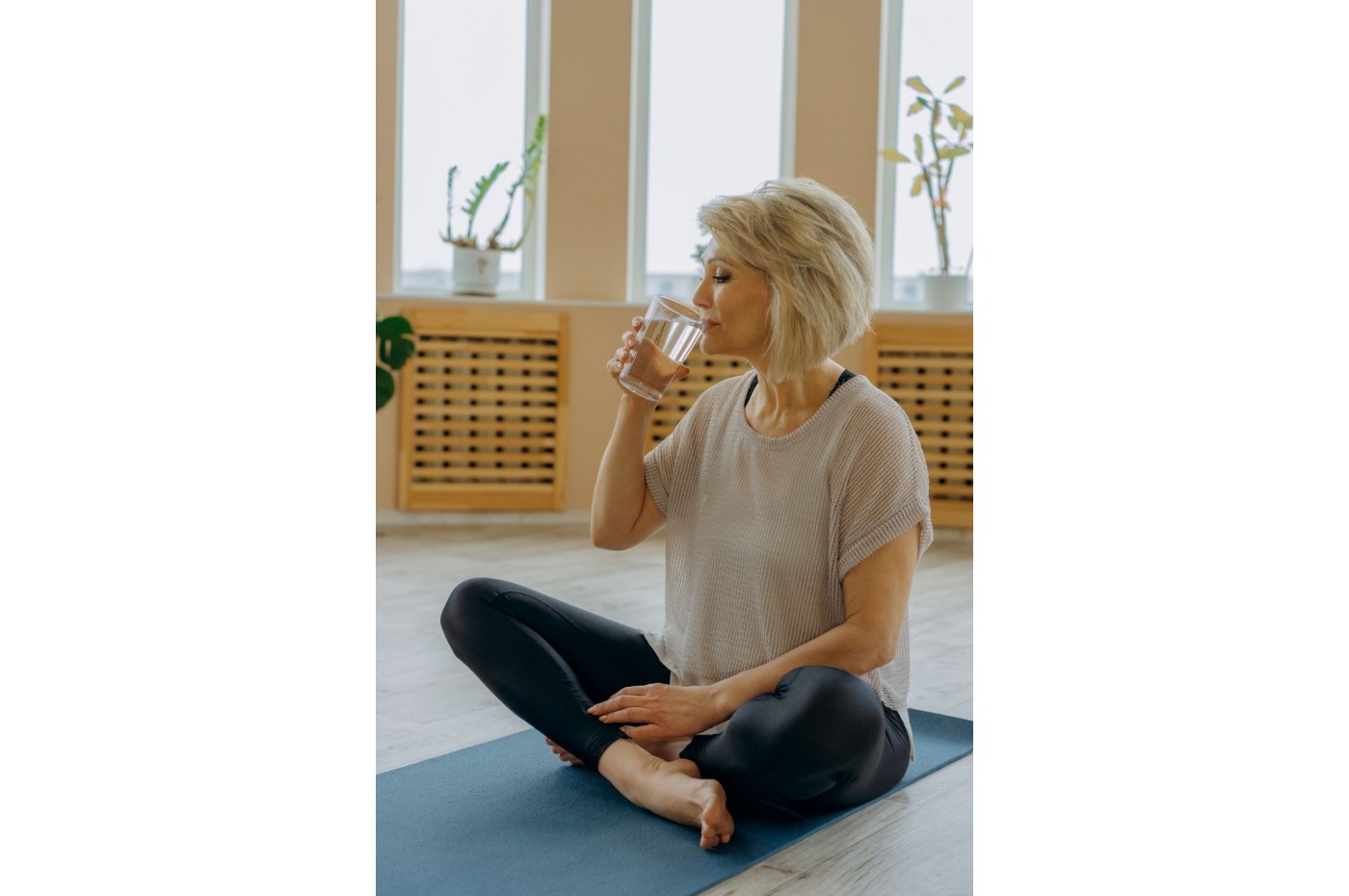 When I first arrived in the US at age 30, I owed more than I owned. Planning for retirement was nowhere on my radar.

Over time, things changed to the point that I could afford to retire tomorrow.

I won’t, because I’d have to make compromises I prefer to avoid, because I enjoy what I do (working for myself), and because being productive is such a central part of who I am.

A major part of that progress came out of participating in 401k plans (and their 403b cousins).

If you just want to get to how your 401k balance compares, feel free to skip past the next couple of sections, where I translate the “IRSese” defining what 401k and 403b plans are, and my experience with them.

According to the IRS, “A 401(k) is a feature of a qualified profit-sharing plan that allows employees to contribute a portion of their wages to individual accounts. Elective salary deferrals are excluded from the employee’s taxable income (except for designated Roth deferrals). Employers can contribute to employees’ accounts. Distributions, including earnings, are includible in taxable income at retirement (except for qualified distributions of designated Roth accounts).”

A 401(k) is an employment-based retirement plan — you can’t open one unless your employer offers it. If they do, you can choose to contribute money into the plan (up to limits updated by the IRS annually). If your employer’s plan offers a Roth option, you can choose whether you want to contribute after-tax dollars to a Roth account, or deduct your contribution in the year it’s made and place it into a traditional account.

Your employer can choose to contribute from their own money into your account too, regardless of your contribution or lack thereof. However, most end up matching your contribution at some level (typically $0.50 to the dollar or dollar for dollar up to 6 percent of your salary).

Your employer determines the investment options in your 401(k), which are usually mutual funds invested in stocks, bonds, or a combination.

Once you retire and start drawing money from your 401(k), withdrawals from non-Roth accounts are taxed at your personal income tax rate.

The IRS says, “A 403(b) plan (also called a tax-sheltered annuity or TSA plan) is a retirement plan offered by public schools and certain 501(c)(3) tax-exempt organizations.”

From my perspective and yours, the 403(b) is the same as a 401(k), except that it’s offered by a limited class of employers — mostly public schools and charitable organizations. If you want to know more, I plan to do a deeper dive into this topic in an upcoming article.

My first job in the US came with a pension (really!). But leaving after just five years meant I didn’t get much mileage out of it. I just rolled the balance over into an IRA when I left.

My next job came with a 403(b) plan. Knowing I could invest as I see fit appealed to me more than the annuity alternative. And did I mention my employer contributed 7.25 percent of my salary regardless whether I contributed anything? Unfortunately, my salary left next to nothing for savings, so that 7.25 percent was all that went into my plan. Again, when I left, I rolled the balance over into another IRA.

My next job had a 401(k) with an employer match that did depend on my contributions (more on that later). Interestingly, having a match that depended on my contributions (and having a salary more than twice as high) led me to contribute 6 percent, so I’d get the employer’s maximum 6 percent match. Once more, when I left this position to start my own business, I rolled the balance over into yet another IRA.

These days, being self-employed, I have a solo 401(k), which lets me set aside far more than ever before. Doing this for the past 12 years or so made an incredible difference.

But enough about me.

Let’s look at how many American workers participate in 401k plans, their total balance, and what the averages and medians tell us.

How Many Americans Participate in 401(k) Plans, and How Much Is the Total 401k Balance?

Based on data from the Bureau of Labor Statistics (BLS), 51 percent of workers participate in 401(k) plans, and an estimate from the Pew Research Center saying there are about 157 million workers in the US, we can estimate that over 80 million Americans are 401(k) participants.

According to Statista, 401(k) plans held a total of $7.3 trillion at the end of the second quarter of 2021. Assuming this figure declined along with the S&P 500’s ~10-percent drop since then, and neglecting new investments, that would be about $6.5 trillion today.

The $6.5-trillion total balance makes the average plan balance across all ages about $100,000. A nice chunk of change, but far from enough to fund a comfortable retirement in the US.

A Vanguard study (see below) showed that even for Americans in their 60s or later, the average balance is around $250,000, and the more representative median balance is just over $80,000.

According to Vanguard, if employers make their 401(k) plan opt-in (i.e., you have to actively choose to participate) participation rates are about 28 percent, whereas if they make it the default, those rates rise to 91 percent!

Among its 100+ pages, the report breaks down account balances in Vanguard-managed “defined contribution plans” like 401k plans. The first table below excerpts data from the 2021 and 2022 reports.

Perhaps a more important table is the next one, comparing median 401k balances to median salaries, scaling that figure up to account for median non-retirement account balances, comparing the ratio of that total to the median salary, and finally comparing that ratio to the age-based salary multiple recommended by T. Rowe Price (TRP recommends a range for each age group, so I took the mid-points).

Here, the important takeaways are:

What Your 401k Balance Says About Your Likely Retirement

The caveat to that is that the lower your income, the less that general statement applies to you. This because Social Security’s retirement benefits are extremely progressive, replacing a far higher fraction of income for low-income workers than for mid-income workers, and even more so for high-income workers.

Second, the younger you are, the greater your opportunity to shift your trajectory upward.

Third and final, unless your 401k and especially taxable balances show a far higher multiple of your salary than the median multiple for your age, early retirement is very unlikely to be in your future. Instead, think about how you can change things around.

How to Shift Your Retirement Plan Execution Trajectory Upward

Here are some ideas for how to improve your prospects of a comfortable retirement:

Comparing your 401(k) balance, and your overall savings balance to others in your age cohort can give you a sense of how far behind or ahead you are compared to others. However, considering how far behind the curve most Americans are in terms of retirement savings, a more important comparison is to where you need to be based on your age and income.

The above offers data to help with both comparisons, and some ideas on what to do if you’re not happy with the results.