It was 1993 and I was a post-doc at Texas Tech. I had just had a conversation about saving for retirement with a grad student from UCSD. Although he was still in his twenties, he was already setting aside money and investing it for retirement. I guess I should be doing the same, I thought, and invested in a traditional IRA. Back then, the Roth IRA had yet to be established. Now that it is available, you would most likely be better served by a Roth than a traditional IRA. Here's why, and the few situations where it might not be so for you... 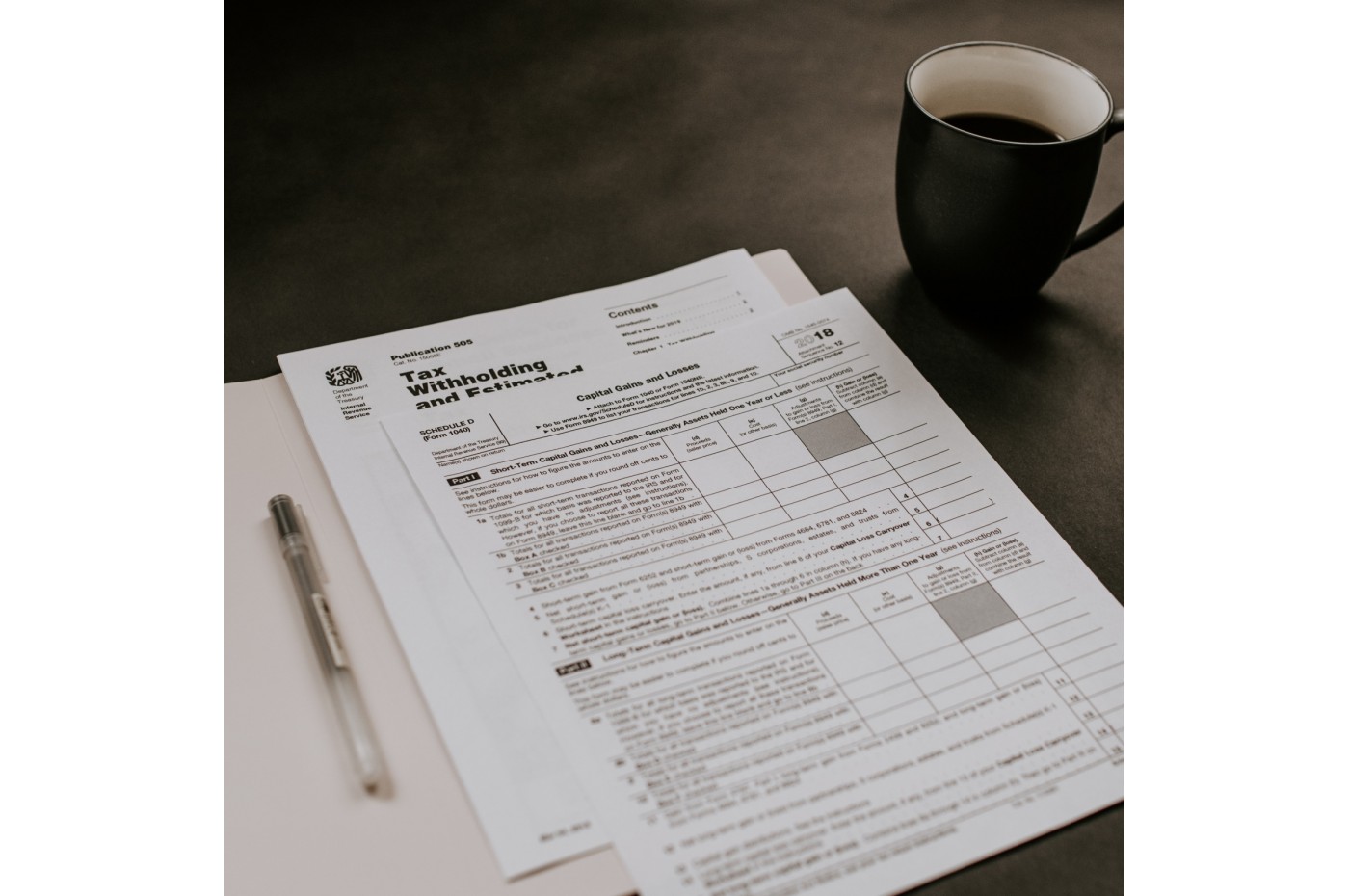 It was 1993 and I was a post-doctoral fellow at Texas Tech University. I had just had a conversation about saving for retirement with a grad student from UCSD. Although he was still in his twenties, he was already setting aside money and investing it for his retirement. I guess I should be doing the same, I thought.

A visit to the university library introduced me to the Morningstar Directory of Mutual Funds. After spending three weeks’ worth of spare time learning how to use the directory to pick funds, I signed up for my first IRA and sent a modest contribution of $1000. Making just over $31,000 with a family of four, it was hard to spare more than that.

Back then, the only IRA option I had was the traditional plan. It was years later that the Roth IRA was established. Had the Roth IRA existed, I’d have chosen that. Now that both options are available, the Roth would most likely be your better bet. Below I explain why, and caveat with the few situations where that might not be so for you.

If stats make your eyes glaze over, feel free to skip this section. It just points out the importance of retirement plans in general and IRAs in particular.

The Good Old Days of Pensions Are Gone

Decades ago, almost all American workers had a pension, a defined benefit plan. As of July 2019 according to PensionRights.org, the numbers are far lower. Just 22% of full- and part-time American workers, and 13% of private-sector workers participate in a pension plan.

You see, over time, corporate America realized they’d much rather let you, the worker, shoulder the market risk of investing for retirement. After all, if they invest for you and things go badly, they’d still be on the hook for your retirement.

Enter the 401(k) plan (plus its 403(b) “brother” for employees of public schools and certain tax-exempt organizations, and the less well known “cousin,” the 457 deferred compensation plan for state and local governments, hospitals, educational organizations, charitable organizations or foundations, and trade associations).

All these so-called defined contribution plans make no promise as to how much money you’ll have for retirement. That depends on what investments you choose, and how well those happen to perform over the years and decades until you retire.

Makes sense doesn’t it? After all, you’re so much more knowledgeable about investing and market risk than any financial pro your employer could hire or contract, right? Not! To paraphrase the Evil HR Manager from the Dilbert cartoon, they do it “Because we can!”

Here Is How the two IRA Types Are the Same

Here Are the Many More Aspects where the Two Differ

Why You Should Almost Certainly Prefer the Roth IRA

The main difference between the two types of IRA is the timing of your tax break. For the traditional IRA, it’s when you file your taxes for the year of your contribution. For the Roth, it’s when you withdraw the money. Here are several reasons why you should prefer the Roth because of this difference.

Another important difference is in how withdrawals are taxed or subject to penalties. These differences raise another reason to prefer the Roth.

The different treatment of forced withdrawals and age limits on contributions raise these two reasons to prefer the Roth.

The (Few) Cases When a Traditional IRA Is Better for You

If one of these is true for you, the Roth isn’t your better choice (if it’s even a choice at all).

In principle, you can contribute to both types of accounts in the same year, as long as the total contribution doesn’t exceed your IRS-imposed limit for the year, and you’re eligible to contribute to a Roth IRA.

In almost all cases (assuming your MAGI allows it) you should prefer to contribute annually to a Roth IRA rather than to a traditional IRA. If you prefer the traditional IRA anyway, you would almost certainly do well to limit your traditional plan contribution to the amount you can deduct from your current taxes, contribute the balance of your allowed limit to a Roth (assuming again that your MAGI allows it), and make sure to invest in your taxable portfolio the tax benefit you got from making the deductible traditional plan contribution.

If you'd like to see how you can best plan for retirement an other personal finance goals, and how that impacts how you run your practice, email me and we'll coordinate a free, no-strings-attached call to figure that out.