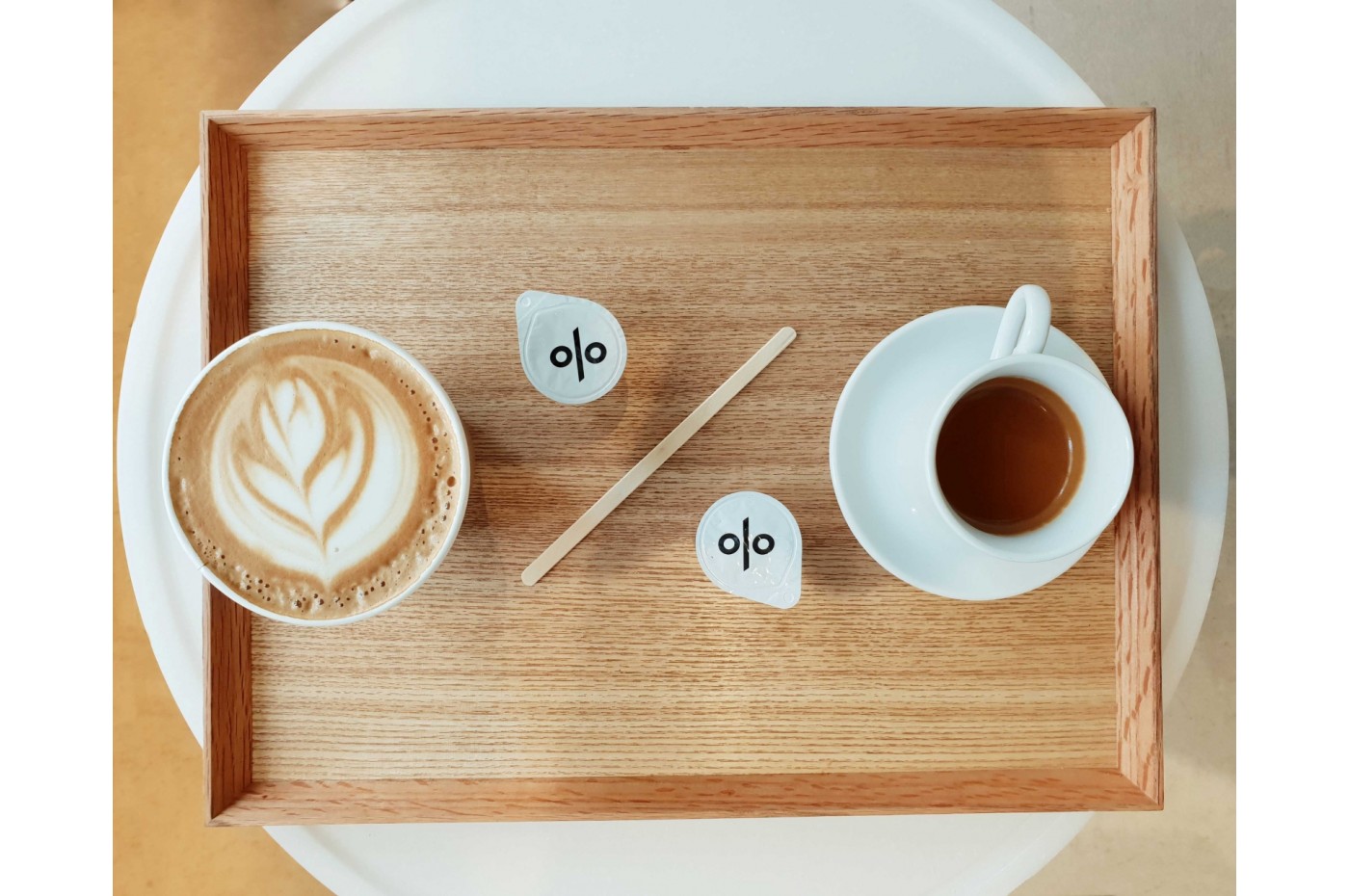 As Ben Le Fort points out, the venerable 4% retirement rule isn’t as unassailable as many people think.

Definitions and Origins of the 4% Rule

The 4% retirement rule says that you can expect to safely withdraw 4% of your retirement portfolio in your first year of retirement as your initial draw amount, and then determine each subsequent year’s draw by applying the rate of inflation over the preceding year to that preceding year’s draw.

The 4% rule traces back, as Le Fort mentions, to a 1990s study by financial planner William Bengen, who found that historic returns starting before the Great Depression proved that a 50/50 portfolio of stocks and bonds would allow at least a 30-year retirement with at most a 4% initial withdrawal, adjusted annually for inflation. A later study concurred, showing a 95% probability that following this strategy would not deplete your retirement portfolio before 30 years were over.

Le Fort correctly points out that adherents of the Financial Independence, Retire Early (FIRE) movement should not count on a 4% initial withdrawal, since early retirees would likely live in retirement significantly longer than 30 years.

In fact, the Social Security Administration’s Actuarial Life Table shows that the life expectancy of an American male at age 40 is 38.59 years. This is already longer than 30 years, and worse yet (from a financial standpoint :)), half of those 40-year-old men will live longer than that, potentially for more than 60 years!

For women, things are even more challenging, as a 40-year-old American woman can expect to live on average another 42.50 years. Even a 50-year-old woman has a life expectancy of 33.26 years, again, with half of 50-year-old women expected to survive longer than that.

Thus, if you’re planning to retire early, you need to save up a lot more than 25 times the amount you want to spend in your first year in retirement.

Next, more recent studies, including one by David M. Planchett, PhD, CFA, CFP® on the Financial Planning Association’s site point out that the Social Security Administration’s actuarial tables provide averages for the entire population, while those people affluent enough to hire a financial planner, and by implication who would be able to save enough for a 3% or 4% withdrawal to fund a comfortable retirement, tend to live longer.

Planchett thus used the Society of Actuaries 2012 Immediate Annuity Mortality Table. This implies that even at 50, an affluent American male can expect to live on average more than the SSA’s estimate of 29.69 years.

Thus, if you plan to be affluent enough to retire early, expect to survive even longer in retirement than you’d think based on the SSA’s estimates. Perhaps a lot longer.

Planchett also points out that forward-looking expectations suggest that a 3% initial withdrawal is likely more appropriate than 4%, given that market returns are expected to be significantly lower in the next several decades than the average market returns of the past 90-odd years.

Thus, at best, even for a 30-year retirement, don’t expect a safe retirement on 25 times your initial-retirement-year draw. Accumulating 33.3 times that draw would be far safer. For a 40-year retirement, the success probability for a 4% initial draw with a 40%-equity portfolio is 74%, dropping to a measly 27% using forward-looking returns.

With these forward-looking returns, a 40-year retirement starting with even a 3% initial draw has only a 66% probability of success. Thus, perhaps a 2.5% draw, or 40-times-initial-draw accumulation would be a better target for an early retiree.

The Impacts of Dynamic Withdrawals and Partial Guaranteed Income

Perhaps the most interesting aspect of Planchett’s study is his assessment of the impacts of dynamic withdrawals and having various fractions of retirement funds in guaranteed income (he calculates the latter by multiplying each dollar by 24.23 as the present value of guaranteed inflation-adjusted income for life, weighted by mortality; then calculating the weight of that amount as a fraction of the total retirement fund including the available portfolio).

For example, if a retiree expects $25,000 in annual inflation-adjusted guaranteed income (say from Social Security), the lifetime value of those benefits would be estimated as 24.23 times the $25,000, or $605,750. If that same retiree had a $1,000,000 portfolio, the guaranteed income would be assessed as 37.7% ($605,750 divided by $1,605,750 which is the total retirement wealth available to the retiree in this example). The study ignores non-financial assets such as home equity, which could in principal be used to provide retirement income, e.g. via a reverse mortgage.

Since very few of us can count on a guaranteed-benefit pension these days, if you expect to have a fairly large retirement portfolio, your guaranteed income fraction from Social Security would likely be less than 50%. Assuming 50%, Planchett’s numbers show that there is also some difference in safe initial draw depending on what fraction of your retirement budget is discretionary as opposed to fixed (e.g., travel is discretionary, while rent or mortgage payments are fixed), varying from 4.1% safe initial draw if all your expected expenses are fixed, up to 4.6% if they’re all discretionary. This makes sense since having more discretion allows you to trim your expenses to a greater extent when market returns are bad.

While the 4% (or 25-times) rule has been around for decades and is still considered a useful guideline, it faces many challenges.

If you plan to retire early, and especially if you believe the experts’ view that market returns are expected to be far more muted in the coming decades than they were historically, you should be more conservative in your retirement planning, and expect to have a safe initial draw of 3% or less for your portfolio to have a high probability of not declining to nothing before you die.

However, if you have a pension or other significant source of guaranteed income, you can safely start with a higher draw, perhaps as much as 7%, especially if most of your retirement budget is discretionary.

Financial strategy can help you create a plan based on your financial goals, including especially retirement, and what to do in your practice to make achieving that plan more likely. If you'd like to learn more about this, email me and we'll coordinate a free, no-strings-attached call.