It’s not hard to believe that your next raise is good for your happiness, but there are more reasons why that’s so, beyond the simplest – more dollars hitting your bank account. Once you know how important that next raise is to your happiness, present and future, you’ll be well armed to overcome any trepidation in pursuing the biggest raise you can achieve. Then, my bonus tips will help you strategically pursue it.

3 Important Reasons Your Happiness Depends on Your Next Raise 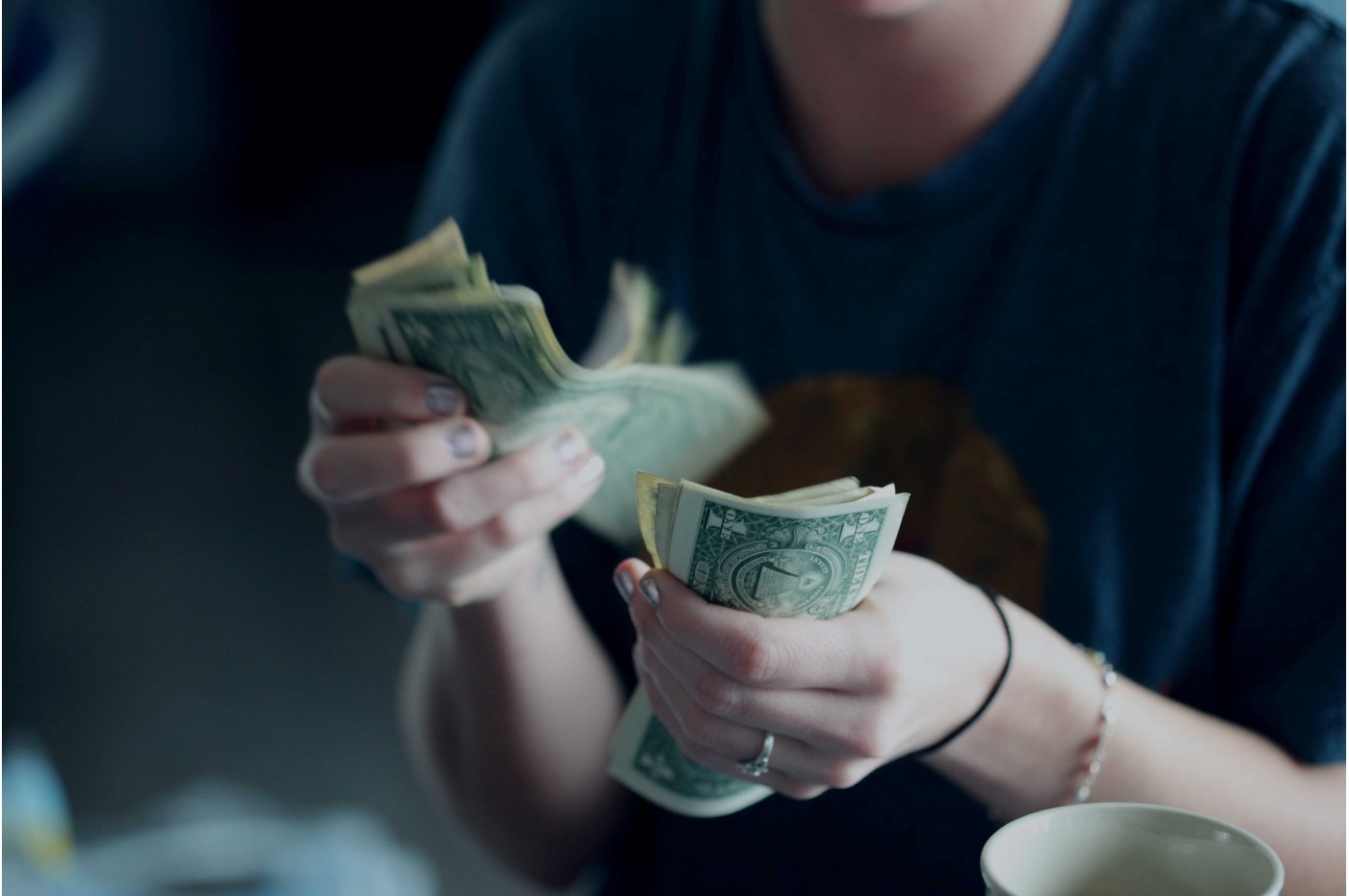 I know it’s unpopular to say so in some circles, but yes, money can buy happiness.

Certainly, as my mom’s experience of poverty early in her life taught her, having less money than you need buys misery.

Then there’s that research people love to bandy about, that they claim proved happiness stops increasing once you earn $75,000/year.

As I wrote elsewhere, that research doesn’t quite say that making more than $75,000 doesn’t increase happiness. What it does say is that one of two measures of happiness plateaus at $75,000 as a global average, while the other continues rising until income hits $95,000.

Scaling to a family income today moves the peak happiness number to just under $200,000.

Chances are, you earn less than that.

There are also a few other things more money buys you that are arguably more important than happiness.

Now that we’ve established how important income is to your happiness, let’s dig into the 3 reasons your next raise is so important (and a few tips on how to maximize it).

Unless you’ve been living under a rock for the past year plus, you’ve seen prices rise faster than they have in decades.

Your next raise will determine whether your income keeps up with (or better yet, outpaces) that inflation.

If it doesn’t, you’re looking at a grim choice – tighten your belt or reduce your savings rate (and if it’s already at 0%, drawing down savings or going into debt). Unhappy results all.

Your Next Raise Does More than Increase Your Immediate Income

Sure, a raise means your next paycheck will be higher than your last, which is a great thing.

However, it does much more than that.

It raises the bar for all your future paychecks and all your future raises. If you get a 10% increase now, and another 10% next year, that second 10% builds on the first one, so it’s actually 11% relative to your last paycheck.

Budgeting is no fun (at least for normal people).

The only thing less fun is cutting expenses and living a more frugal lifestyle (again, for most people).

What if I showed you a simple way to save more and accelerate your way to financial freedom without tightening your belt or pinching pennies?

You can read the full details here, but the gist of it is simple – assign at least half (I personally strive for 2/3) of each increase in income to your savings and investment for the future. This lets you build wealth faster while also increasing your standard of living.

That’s right, half to 2/3 of it goes into that financial freedom express bucket.

Bonus – How to Improve Your Chances of Getting a Bigger Raise

As promised up top, here are a few ways you can improve your chances of scoring a higher raise.

It’s not hard to believe that your next raise is good for your happiness, but the above shows you more reasons why that’s so, beyond the simplest – more dollars hitting your bank account. Once you know how important that next raise is to your happiness, present and future, you’ll be well armed to overcome any trepidation in pursuing the biggest raise you can achieve. Then, the bonus tips will help you strategically pursue it.