As I shared elsewhere, when I was 30, a financial advisor looking to sign me on asked me when I’d like to retire. Given that I loved what I was doing, my answer was, “Never.” Why would I ever want to stop doing what I loved (as long as I was able to continue)?He then asked a better question. “When would you like to be able to retire?” That got me to engage. Here's how you can get to being able to retire at a plausible age, without having to tighten your belt (well, if you're setting aside nothing now, you'd have to tighten it just a bit now, but never again after).

Your Optimal Path to Being Able to Retire Comfortably 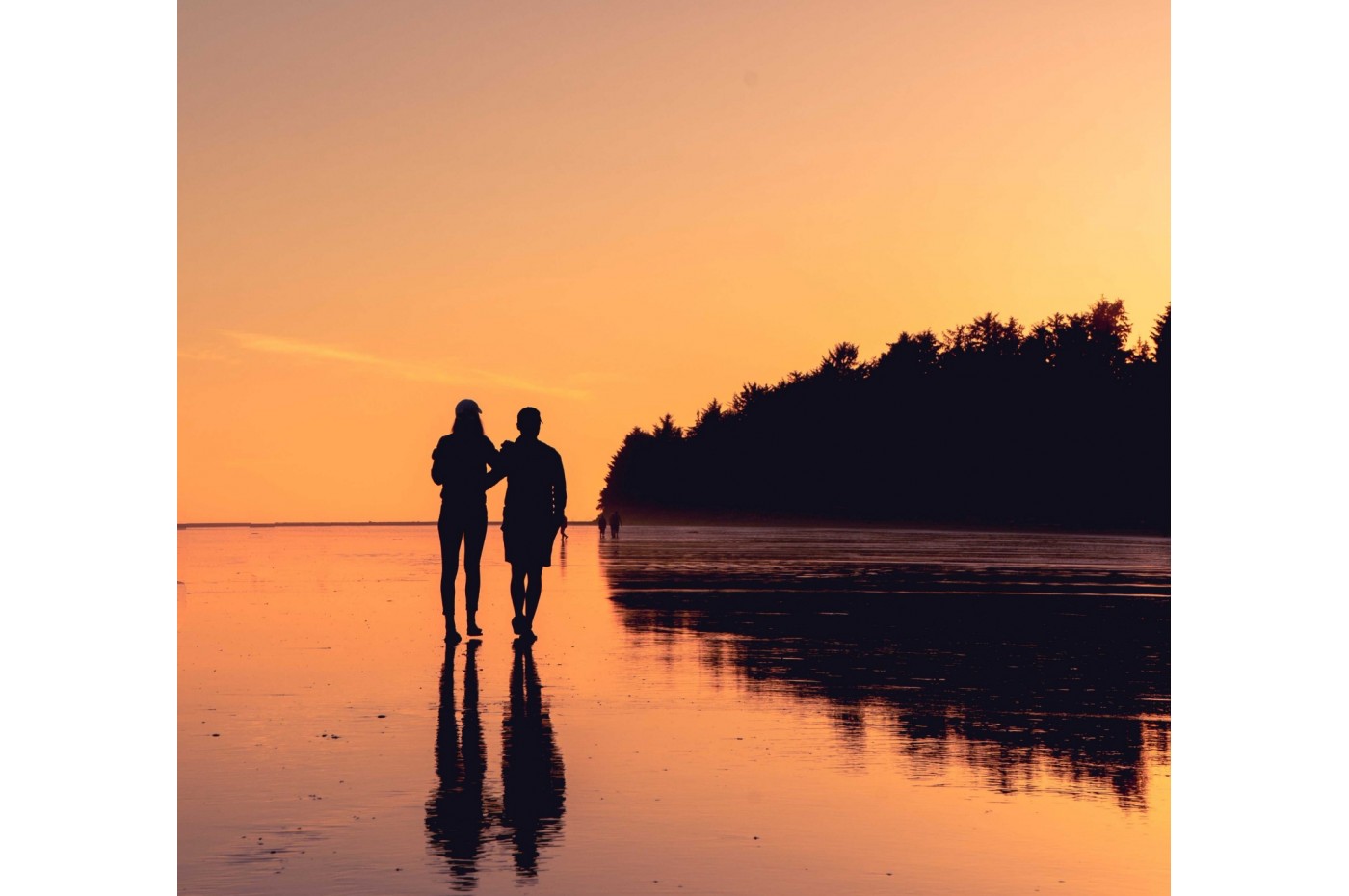 As I shared elsewhere, when I was 30, a financial advisor looking to sign me on asked me when I’d like to retire.

Given that I loved what I was doing, my answer was, “Never.”

Why would I ever want to stop doing what I loved (as long as I was able to continue)?

He then asked a better question. “When would you like to be able to retire?”

That got me to engage.

The following looks at what your best path might be for being able to retire.

According to conventional wisdom, if you always set aside 10% of your pay, you’ll be able to retire by retirement age (used to 65, now 67).

More recently, many planners upped that suggestion to 15%.

Let’s see how this would pan out.

Annualizing historic returns and inflation data since 1928 from Aswath Damodaran (Professor of Finance at the Stern School of Business at New York University), I estimated the value at age 67 of annual contributions of 15% of income, made from age 20 to age 67.

However, given concerns that future market returns and interest rates are expected to be more muted than long-term historic returns, I reduced estimated returns relative to historic data by 1%/year for stocks and 0.5%/year for bonds.

I compared three possible allocations: (1) a hyper-aggressive 100% equities, (2) a conservative 60/40 split between stocks and bonds, and (3) a middle-ground glide path with a stock allocation calculated by subtracting your age from 120.

For the “glide” allocation, the value at age 67 of annual contributions starts at about $53,500 for the first year’s contributions. Despite that age’s income being barely half of peak income at age 50, the contribution made at that age is expected to be worth more than twice as much as the much larger contribution made at the peak-earning age (Figure 2). These estimated values assume annualized real returns are constant, ignoring market fluctuations for simplicity, but accounting for inflation.

Given the more muted expected market performance, rather than using the venerable “4% rule,” let’s assume a 3.5% initial annual draw for the first year of retirement. For the glide allocation, this means you’d expect to draw about $53,000 when starting retirement (in inflation-adjusted dollars).

Adding this to expected Social Security benefits, even reduced by ~25% to account for the depletion of the Social Security trust fund, this compares favorably to the $43,700 median pre-retirement income, but is far lower than the age-50 peak income of $84,500.

The 100%-equity allocation does much better, at nearly $75,500. However, the sequence-of-returns risk makes it far too risky to hold onto such an extreme allocation, especially in the last several years before you’re ready to call it a career.

What If You’re Very Frugal and Invest 30% of Income?

Next, let’s see how things improve if you set aside a full 30% of your income each year. Figures 4 and 5 show the values at age 67 of each annual contribution for the glide allocation, and the cumulative value at age 67 for the three allocations, respectively.

As in the constant 15% investment scenario, the compounding effect helps your initial contributions account for more of your ultimate retirement portfolio’s value than the much larger contributions you invest when you’re in your peak earning years.

Here, you’d expect a first-year-of-retirement safe 3.5% draw for the three portfolios to be about $93,200 for the 60/40, a somewhat higher $105,900 for the glide allocation, and a far higher $150,900 for the all-stock portfolio. All three compare favorably with your pre-retirement income, and are higher even than your peak-year income.

Let’s Get Real About How Much You Can Set Aside

The biggest challenge to these theoretical cases is that most people earn too little, especially when they first start out, to be able to set aside even 15%, let alone 30% of their income.

Personally, even at age 45 I was rarely able to invest much for retirement beyond my then-employer’s contribution of 7.25% of my income. Hitting even 10% was rough, forget about 30%!

However, we’ve already seen that if you invest 10%, your retirement income won’t be enough for comfort.

How does this pan out?

Figure 6 compares the cumulative value of your expected portfolio at age 67 for the three scenarios – a constant 15% of income, a constant 30% of income, and this last suggestion of starting at 10% and changing each year’s set-aside by half of the change in your income. For this comparison, we look only at the glide allocation portfolio, but the differences between the three scenarios repeat for the other two allocation options.

As you can see, despite starting at a mere 10% set-aside when your income is at its lowest at age 20, allocating half of each increase of annual income to your retirement savings lets you catch up to the 30%-savings-rate scenario around age 49, and continues to outperform despite your savings rate dropping below 30% from age 61 and on (as a result of lower median incomes as seen in Figure 1).

This last set-aside strategy nets you an estimated $108,800 first-retirement-year safe draw, almost 3% higher than the expected outcome from a constant 30% set-aside case, and more than double the 15% set-aside scenario.

Setting aside money and investing to be able to retire is one of the most important aspects of personal finance.

However, the conventional-wisdom recommendation of a constant 10% savings rate will not likely get you to a comfortable income, even by age 67, let alone earlier than that.

Setting aside 30% would most likely provide for a comfortable outcome. However, that’s a very tall order for most people, especially when you’re in your 20s and 30s and don’t earn anywhere near as much as you will in your 40s and 50s.

As a result, most young people fail to start saving for retirement until they’re much older, which means they’ve given up the huge advantage offered by a 45-year (or even 27-year) compounding of returns.

That’s why I recommend you consider starting with whatever you can carve out right now, even if it’s just 10%. Then, each time your income goes up, allocate half of the increase to bolster your savings rate. Since you still spend more each time your income increases, it’s not nearly as hard to do this than to set aside a constant 30%. All you’re doing is restricting your lifestyle inflation, rather than tightening your belt and cutting your spending.

Financial strategy is all about setting financial goals, crafting a plan to reach them, and doing what's needed to start implementing that plan in both your business and personal life. Creating a workable plan to be able to retire at a plausible age is a major part of financial strategy. If you'd like to learn what financial strategy can help you accomplish, email me and we'll coordinate a free, no-strings-attached phone call to explore that.